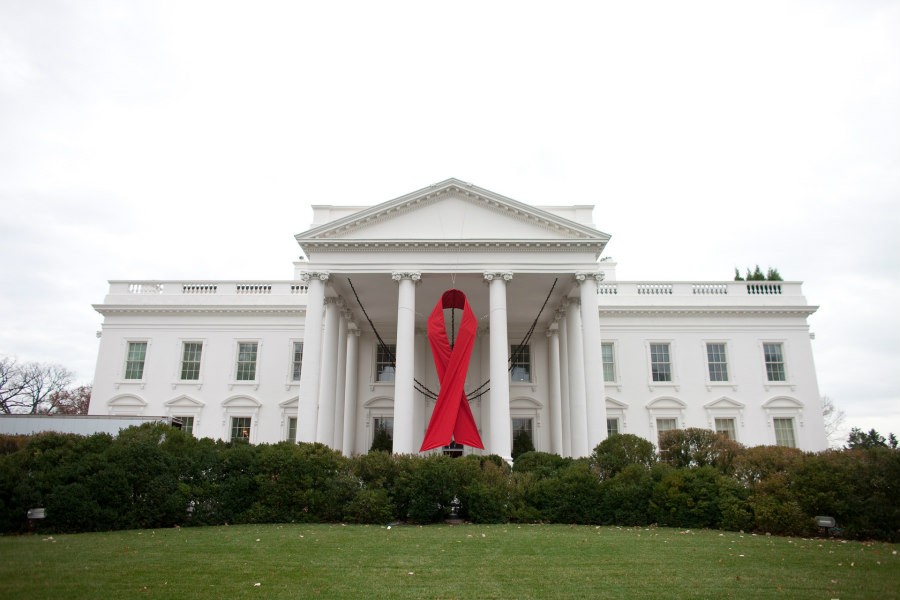 This story was originally published on December 1, 2017.

It has 36 years since the first official diagnosis of HIV, and in that time, the disease has taken the lives of more than 35 million people. Over 36 million people currently live with HIV around the world, and as we’ve gotten better treatment, life expectancy has also increased. However, the fight to end HIV/AIDS is not over. Every December 1, the world commemorates the lives lost and the progress we’ve made. On this World AIDS Day, we present a BitchTape that honors all those with HIV, those who’ve died, and those who are fighting to end stigma and stop the disease.

5. Dionne Warwick and Friends - “That’s What Friends Are For”