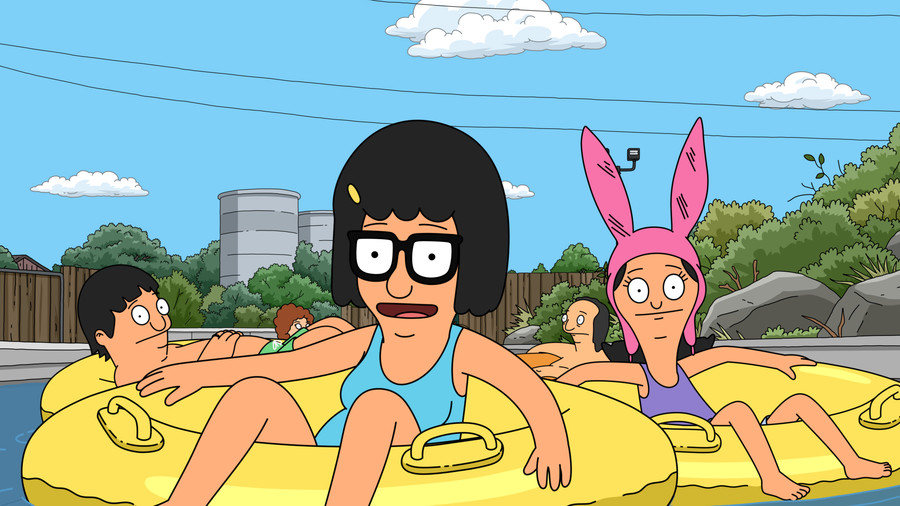 You might not yet feel it thanks to the endless heat, but we’re on our way to fall, and the goodness that is fall television. Whether you prefer watching a series in full all at once with the likes of Netflix, or prefer a traditional viewing experience (because, hey, streaming is basically the new cable), there are shows coming out this fall that are both feminist and watch-worthy. Plus, some are a bit spooky, so they pair perfectly with cider.

Black-ish is returning for a sixth season, and the series is surrounded by a lot of buzz as its universe expands further this fall. We already have Grown-ish, the spinoff that follows Zoe Johnson (Yara Shahidi) as she and her group of friends struggle to find themselves in college. September 24th brings the premiere of Mixed-ish, a prequel that takes us back in time to the 1980s, where young Rainbow (“Bow”) Johnson (Arica Himmel) and her mixed-race family leave their home on a hippie commune for a more normative life in the suburbs. So where does this leave Black-ish? Full of surprises, which will include an episode that reunites the show’s adult Bow (Tracee Ellis Ross) with her former castmates from the much-loved ensemble sitcom Girlfriends, as well as a number of surprising announcements.

This Is Us is always, always, always giving us something new to love, stress out about, cry over, or all of the above. According to the cast, we can expect more heartbreak—as well as some surprises—from its fourth season. Chris Sullivan (Toby Damon) says, “This show is going bigger than it’s gone before—and it’s going in a direction that no one expects. When I read episode 1, I was like, ‘Wait! What is happening?’ The opening of Season 4 is going to be very surprising.” Grab your tissues and settle in.

I never would have expected Blair Waldorf to star in one of my favorite shows in 2019, but on Single Parents, Leighton Meester stars alongside Kimrie Lewis (Scandal), Brad Gerstenfeld (Everybody Loves Raymond), and Taran Killam (Saturday Night Live) on this ABC series that follows a group of single parents who, at first, have nothing in common but their kids. The show is very much a sitcom, but it’s doing interesting work to shift the way we think about single parents thanks to its diverse cast and unique portrayals of both the parents and children (who are hilarious in their own right).

Season 4 of The Good Place will be its last, and we’re not feeling good at all: It’s heartbreaking to have to say goodbye to a show that brought nuanced takes on morality, ethics, religion, and philosophy to prime-time TV—along with a diverse, nuanced, and generally hilarious cast. I never would have expected The Good Place, which at first appeared simply comical, if not a bit hokey, to be what it has become, and yet it’s one of the most thoughtful and engaging shows coming our way this fall. According to Kristen Bell, who plays Eleanor Shellstrop, the character whose misassigned afterlife kicked off the show’s journey, “It will give you a lot of feelings—and one is a strong sense of satisfaction. Not only will the ending be worth it, you’ll understand why the whole thing was worth it.”

Season 5 of Superstore picks up where the last season left off: with ICE coming to Cloud 9 and detaining Matteo (Nico Santos), much to his coworkers’ shock and anguish. Superstore has always tapped into politics, but in a way that felt subtle; somehow, the show has incorporated plot points about everything from sexual consent to labor unions to faith in the workplace without ever feeling truly heavy. But that shifted in Season 4’s finale, and the new season opens with both viewers and core characters anxious to find out what’s to come for Matteo. Santos explains that “It felt like a more interesting move for the series to discuss going into the future, to figure out what does Mateo do now that he’s been found out and detained.” 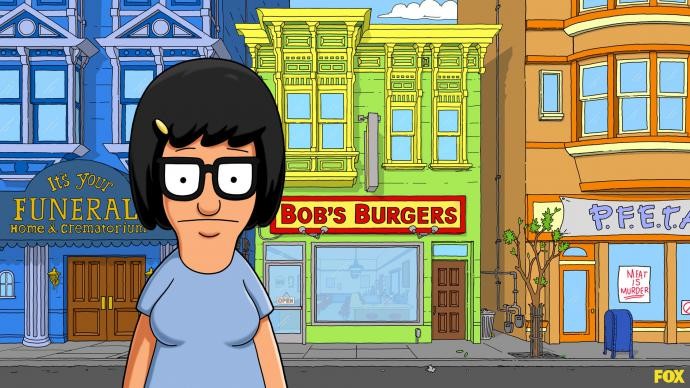 Whether it’s the not-at-all-subtle bisexuality of many of its characters (looking at you, Bob Belcher), its gleefully gender-bending youth (Gene) or the way it challenges what it means to be a teenage girl (Tina), Bob’s Burgers remains beloved by many feminists. The tenth season following the Belcher family and its strange network of friends is sure to include a wide range of adventures that continue to leave us laughing. And it will also whet our appetites for the upcoming Bob’s Burgers movie, whose details remain a mystery ahead of its July 2020 release. At Comic-Con, show creator Loren Bouchard teased, “There’s a lot we can’t talk about. It’s hopefully going to be a ‘Bob’s Burgers’ gift to you, [the fans], if we do our job. It’s a musical. It’s a mystery. […] We are very, very excited that that’s part of our day-to-day right now.”

In its first season, Big Mouth delved into all things pubertal—masturbation, menstruation, unexpected body hair—with a cast of profane, animated middle-schoolers and the Hormone Monsters who pop up at exactly the wrong moments in their changing lives. The show’s second season tackled more complex ground, including depression and the search for sexual identity, and also introduced the Shame Wizard, a villainous foil to the cheerfully randy Hormone Monsters. bi With Big Mouth’s third season, we can expect even more sometimes-uncomfortably-true portrayals of our prepubescent selves as anthropomorphized creatures, pillows, and ghosts offer advice to the confused, sloppy, but ultimately good-hearted kids. Even better, minor characters will step into the spotlight to offer more varied portrayals of puberty.

Two words: Ruby Rose. This fall, The CW takes on Batman by launching Batwoman, with Kate Kane (Bruce Wayne’s cousin) played by Ruby Rose, most famously known for their role on Orange Is the New Black and that one very good YouTube video challenging the gender binary. They’ve made it clear that this is more than just a shift in gender. Instead, Kane will be an entirely new character, who happens to be both a woman and a lesbian, with her own storyline and fight scenes. Plus, the fact that misogynist Batman fans lost their narrow minds when it was announced that Rose was playing the titular character is reason enough to watch it.

Nancy Drew isn’t quite Nancy Drew in this CW reboot. Instead, she’s gone the way of fellow fictional characters like Riverdale’s Archie and Jughead, The Chilling Adventures of Sabrina’s titular teenage witch, and, soon, Katy Keene and embarked on a second life in an eerie, dramatic prime-time show. In the first season of The CW’s version, we’ll meet a girl detective who’s both messier and more multifaceted than the original Nancy Drew—one who sees real ghosts and, according to star Kennedy McMann, is less “prim and proper.” As all good shows on The CW do, this one will center around a major murder mystery that strikes the town. It’ll be interesting to see what the network does with this feminist favorite. 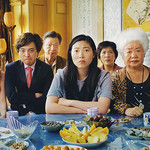