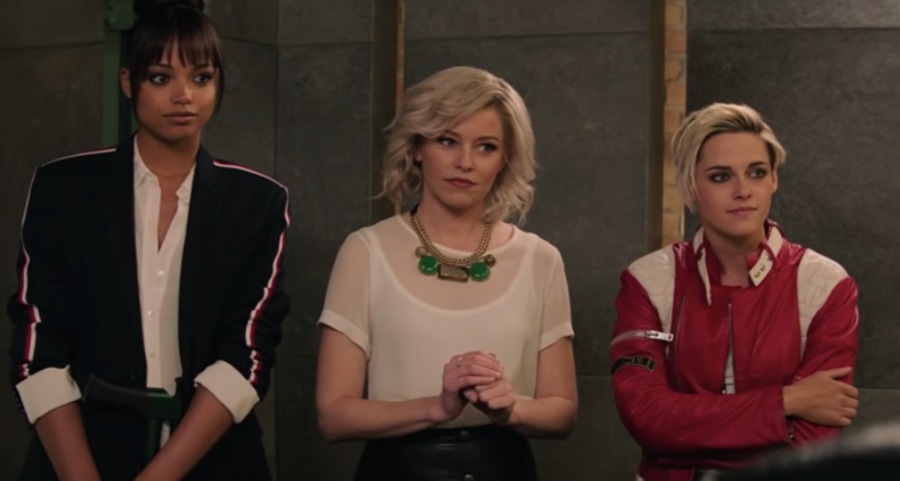 Fall 2018 had a great slate of rewatchable films, including Lizzie and The Hate U Give. We might get lucky again this season: Though there are some questionable films coming out this fall (looking at you, Joker), there’s a few feminist films being released alongside endless stories about white guys (and some white women) behaving badly. This fall, we’re anticipating movies about women astronauts, another Charlie’s Angels reboot, and a thriller all about socioeconomic class.

Hustlers, one of the season’s most buzzworthy films, is based on a true story, takes place in a real strip club, and aims to show what it’s like to strip—and use your smarts to rob clients. Though it’s been criticized for allegedly mistreating the strippers whose stories are being told, the movie had a “strip club consultant,” doesn’t show violence against sex workers, and doesn’t lean into the trope that all sex workers are forced into the profession because of lingering trauma.

You will love this movie if you love a good mess. Lucy in the Sky, which stars Natalie Portman as Lucy Cola and Zazie Beets as Erin Eccles, is loosely based on Lisa Nowak, the former NASA astronaut who was infamously charged for attempting to kidnap an Air Force captain who was involved with a fellow astronaut.  When Cola returns to Earth following a space mission, she finds herself spiraling from the experience. And when she discovers her partner is having an affair with another astronaut trainee, it’s the final straw.

Bong Joon Ho, best known for the creepy 2017 thriller Okja, is back with an eerie and terrifying film about class issues. Parasite follows a family facing dire financial struggles, and includes a lot of violence and some strange moments at mansions. We’re not the only people anticipating Parasite: In a rare feat, the film unanimously won the 2019 Palme d’Or, the highest prize awarded at the Cannes Film Festival.

Maleficent is an iconic character, and as we saw with the 2014 film, Angelina Jolie is undoubtedly the best fit for the role. We’re excited to see even more from this evil queen because, as Jolie says, “The world needs more wicked women.”

The reviews for Harriet are slowly rolling in, and they’re definitely mixed. The film, which stars Cynthia Erivo as Harriet Tubman, shares the abolitionist’s story. Director Kasi Lemmons says, “It couldn’t be some kind of adventure film about a woman who happened to be Harriet Tubman. It was the Harriet Tubman story.” We’re still trying to decide if that approach does justice to Tubman’s story.

Love it or hate it, the 2000 reboot of Charlie’s Angels was a notable moment in pop culture. The 2019 reboot features Kristen Stewart, Naomi Scott, and Ella Balinska as the titular angels, and we’re excited to watch these women fight crime—and to see if Stewart’s character is as queer as she seems in the trailer. Director Elizabeth Banks says, “I mean, women can do anything. That’s not just my personal belief. That’s the core belief of Charlie’s Angels.”

While I could live without another film about white girls, it’s hard to deny the impact of Little Women. The film, adapted from Lousia May Alcott’s 1868 novel, follows sisters Meg (Emma Watson), Jo (Saoirse Ronan), Beth (Eliza Scanlen), and Amy (Florence Pugh) as they do pretty much everything that wasn’t expected of women following the Civil War.