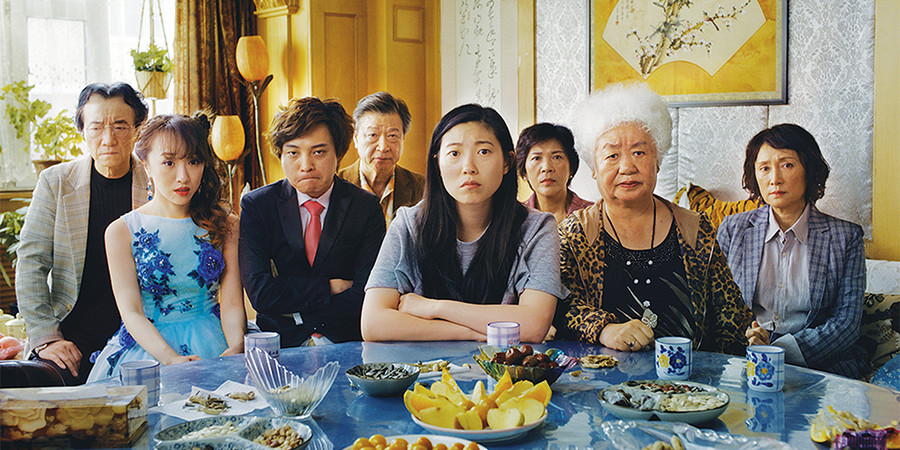 Billi (Awkwafina) in The Farewell (Photo credit: A24)

While it is difficult to predict the movies that will have strong, feminist messaging, these are the projects that we’re hyped about. We’ve got you covered, no matter if you’re looking for a comedy about women taking over the Irish mob, a spooky follow-up to Hereditary, or a documentary exploring the racist horrors of the criminal-justice system. This BitchWatch list has something for everyone.

Katherine Newbury (Emma Thompson) is the sole female host in the male-dominated late-night TV arena. When her show’s ratings tank and she’s faced with cancellation, Newbury is forced to reckon with the optics of having an entirely white male writing staff. Enter Molly Patel (Mindy Kaling), the show’s first woman and person of color staff writer. Drawing from her experience as a diversity hire at NBC, Kaling’s feature writing debut shows that women of color are more than just quotas.

It’s entirely possible that Men in Black: International will be a hot mess. I mean, Chris Hemsworth turns a hubcap into a gun in the trailer, but sometimes fun and over the top is exactly what we need out of a summer action blockbuster—especially one that features Tessa Thompson wearing a suit and our favorite Chris being characteristically charming.

The Last Black Man in San Francisco paints a loving portrait of a gentrifying city without romanticizing or whitewashing its history. The trailer opens with Danny Glover saying, “We built these ships, dredged these canals, in the San Francisco they never knew existed,” as vibrant images of Black folks simply living play. The Last Black Man is a love story that grapples with gentrification, the erasure of Black history, and the Bay Area’s worsening housing crisis.

I thought Toy Story 3 ended the Toy Story saga perfectly, but Toy Story 4 breathes new life into the franchise by asking a terrifying question: What happens when an inanimate object—in this case, a plastic spork—is given sentient life without its consent? Pixar’s latest film digs into darker themes of existentialism, freedom, and what it means to be a toy. And, more importantly, Toy Story 4 finally gives Bo Peep a sensible pair of pants. 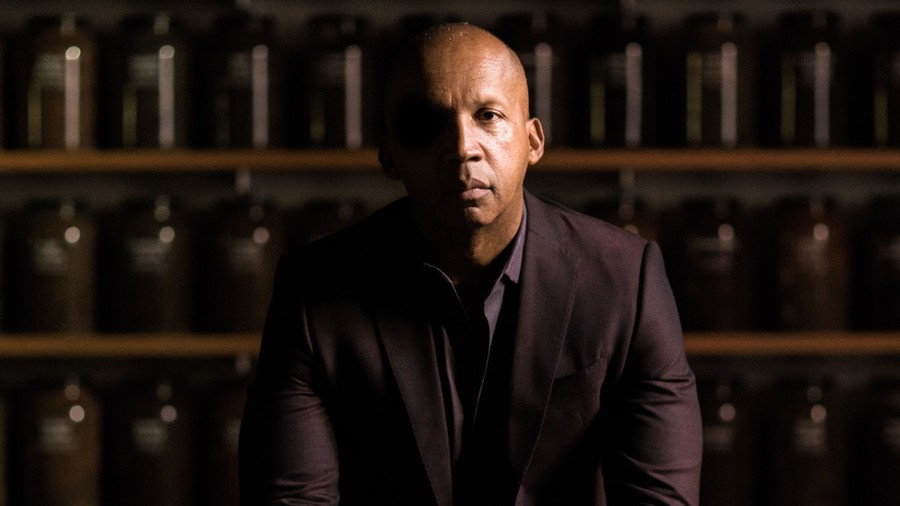 Bryan Stevenson is the founder and executive director of Equal Justice Initiative, a nonprofit organization that represents incarcerated people who were falsely convicted. True Justice takes an in-depth look at Stevenson’s 30-year legal fight to expose the relationship between America’s modern criminal-justice system and the country’s sordid history of slavery, lynching, and segregation.

Feelings’ trailer opens with the joke, “I get really upset every time I get a white Uber driver. I look down at my phone, I see the little white face, and I’m just like, ‘Fuck. I’m gonna be late.’” That’s all it took to get me amped about Ramy Youssef’s debut comedy special. Though Youssef’s name may not immediately register, the Egyptian American comedian’s show Ramy premiered on Hulu in April, he’s had a recurring role on Mr. Robot, and he’s told jokes on The Late Show with Stephen Colbert. Feelings finds humor in prayer, his father’s immigration experience, and his complicated relationship with Lebron James.

Midsommar, the follow-up to Ari Aster’s 2018 horror debut Hereditary, is going to be weird as hell. The brief trailer seemingly plays on the “crazy ex-girlfriend” trope (not to be confused with the show Crazy Ex-Girlfriend), but if it’s anything like its predecessor, Midsommar will have some unexpectedly subversive twists.

THE FAREWELL | Official Trailer HD | A24

The Farewell, a breakout Sundance Film Festival hit, is based on writer/director Lulu Wang’s real-life experience. The movie follows Billi (Awkwafina), a Chinese American woman whose family has chosen not to tell her grandmother that she has a terminal illness. The Farewell grapples with death taboos, medical consent, and disparities between Chinese and American cultures.

Luce Edgar (Kelvin Harrison, Jr.) has been adopted by white parents (Naomi Watts and Tim Roth) who begin treating him as a potential criminal after he writes an incendiary essay about the role of violence in combating colonization. Luce is a psychological thriller that can go in multiple directions, but it asks big questions about racial bias and how teachers can prevent school violence.

Based on Maria Semple’s 2012 the New York Times bestseller of the same name, Where’d You Go, Bernadette stars Cate Blanchett as Bernadette Fox, a once-renowned architect who is now navigating agoraphobia. She vanishes because she feels stifled by her new life as a housewife resigned to feuding with neighbors for entertainment, leading her daughter, Bee (Emma Nelson), on a cross-country trek—to the edges of Antarctica—to find her.

When their husbands land in prison, three women in Hell’s Kitchen, New York, are left broke and bereft. So, they decide to take matters into their own hands. Is there anything better than a summer comedy about Tiffany Haddish, Elisabeth Moss, and Melissa McCarthy taking over the Irish mafia? 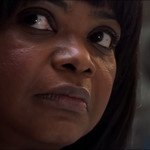