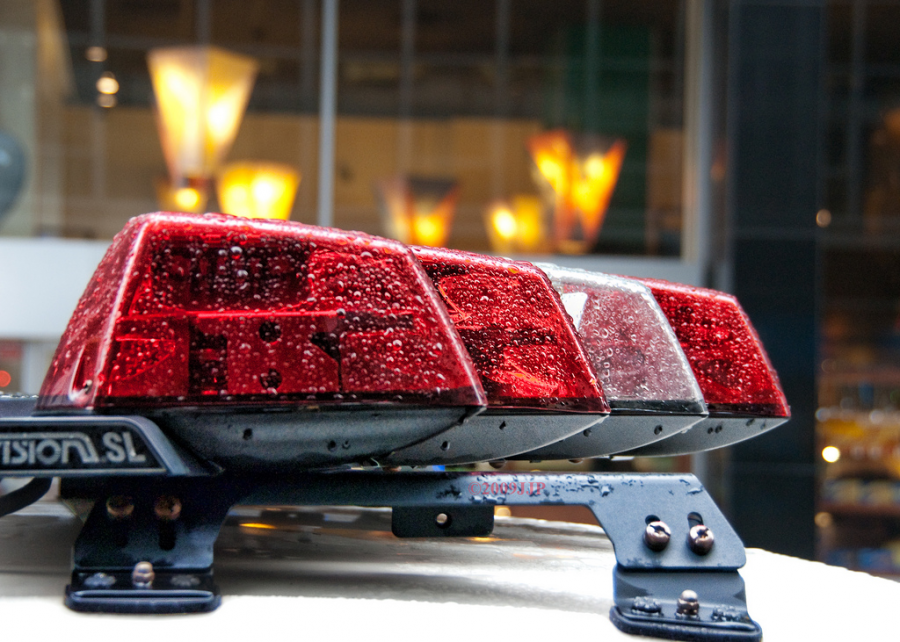 Photo by JJ, via Creative Commons.

Yesterday, a sheriff’s deputy who works at Spring Valley High School in Columbia, South Carolina was called to a classroom to resolve an issue between a student and teacher. According to reports from students in the class, the teacher asked the student—a Black teenage girl whose name is not public—to hand over her cell phone when he saw her using it during class. When the student refused to give up her phone, the situation escalated quickly, with the teacher calling an administrator to the class and then the sheriff’s deputy. Students started filming and caught the deputy on camera putting his arm around the girl’s neck and flipping her onto the floor, then throwing her across the floor and cuffing her hands behind her back. Both the girl and a student who cried out in protest of the rough treatment were arrested for disturbing the police.

After the video of the arrest went viral, the sheriff’s department asked the Justice Department to investigate what happened. UPDATE 10/28: The sheriff's office announced that the deputy who threw the girl across the room—Ben Fields—will be fired.

It’s important to recognize that this is not a one-time incident. This is part of a pattern of over-the-top police reaction to classroom infractions, particularly targeting Black students. A report from the African American Policy Forum published in February of this year, “Black Girls Matter: Pushed Out, Overpoliced, and Underprotected,” found that Black girls face high rates of punishment in schools and can be forced out of the education system for small behavioral issues. The report lists out several tragic incidents that sound similar to what happened in Spring Valley High:

• In 2014, a 12-year-old girl faced expulsion and criminal charges after writing “hi” on a locker room wall of her Georgia middle school. A Detroit honors student was suspended for her entire senior year for accidentally bringing a pocketknife to a football game.

• In 2013, an 8-year-old girl in Illinois was arrested for acting out and a 16-year-old girl in Alabama who suffers from diabetes, asthma, and sleep apnea was hit with a book by her teacher after she fell asleep in class.  A 12-year-old girl was threatened with expulsion from an Orlando private school unless she changed the look of her natural hair.

How can students wind up getting arrested for nonviolent things that happen in class? Over the past decade, police have become more tied into our public schools—especially schools with many students of color. In 2009, there were about 17,000 law enforcement officers stationed in schools and schools that have a majority of students who are not white are more likely to have law enforcement on campus. While that ostensibly should make school safer for students, the effects can be damaging for Black students, who are more likely to be singled out for arrest. 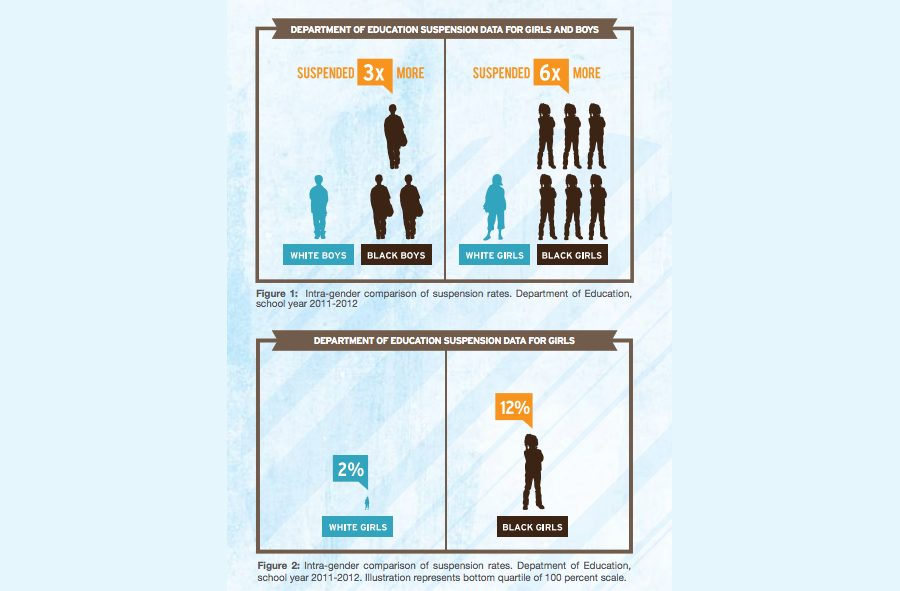 This chart showing disparate suspension rates for white and Black students is from a recent report on Black girls in school.

In New York and Boston, the report found, Black boys and girls face harsher punishments in schools than their white peers. Schools enforce “zero-tolerance” policies that allow no room for common sense in determining whether a student is actually posing a danger to others. And contrary to what many people might think, having more police officers in schools does not make students feel safer. Instead, having more law enforcement within schools can make girls feel less safe and less likely to attend school—sometimes girls are punished, even arrested, for defending themselves against harassment and bullying behavior.

What can be done to make American schools better and safer for Black girls? The African American Policy Forum have a whole list of good ideas: 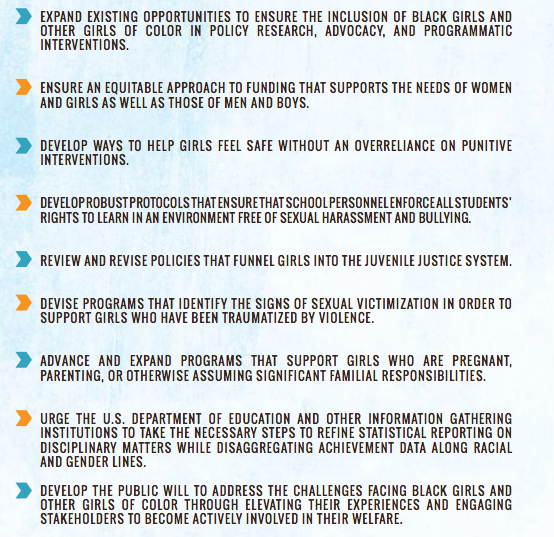 Involving law enforcement should not be a disciplinary option because a teacher is unable to handle a student. And when we look at how on-campus arrests disproportionately affect Black students, it's another awful reminder of the inequity in our schools. How can Black and Brown youth expect to learn in an environment where structural white supremacy threatens violence within their classroom walls? 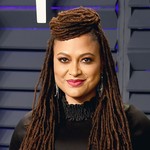