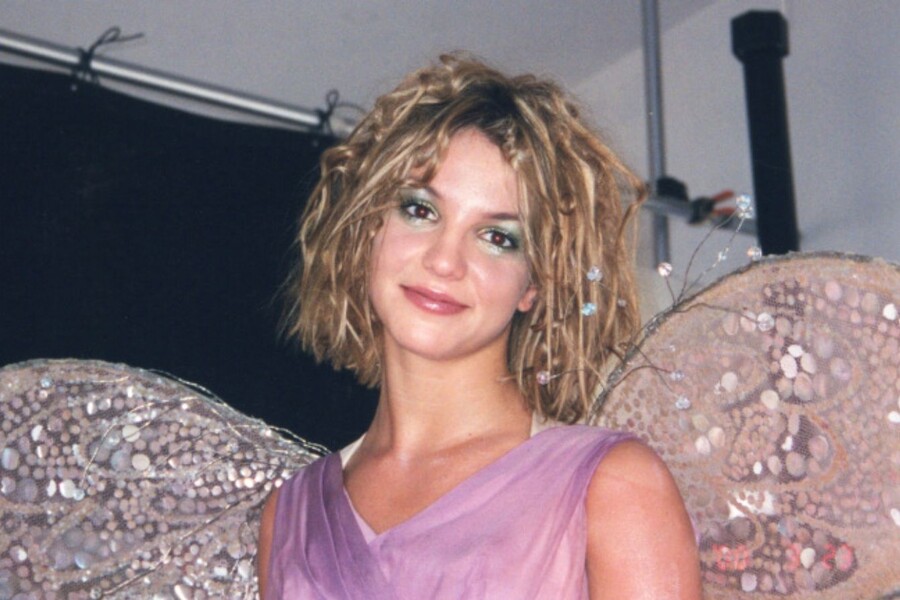 Britney Spears fans have been mobilizing through the #FreeBritney movement for years. Now their calls for Spears’s freedom have been reignited by the pop star offering an unprecedented look into the heartbreaking reality of her daily life. Following the recent success of the New York Times documentary Framing Britney Spears, which charted the musician’s career, mental health, and lengthy court battles, Spears spoke candidly about her experiences under conservatorship for the first time. On June 23, Spears outlined the abuse she endured during her 13-year conservatorship in a 24-minute speech to the judge presiding over her case. Forced to maintain a frantic work schedule, take medication that left her incapacitated, and undergo excessive drug testing and psychological evaluation, Spears relayed an experience that she says left her “depressed” and “traumatized.”

If those details weren’t already horrific enough, Spears went on to explain how her father, James “Jamie” Spears, and the team behind the conservatorship refused to remove the intrauterine contraceptive device (IUD) currently in her body. Though it has not been shared with the public whether the conservatorship team forced Spears to receive the IUD initially, her testimony made it clear that she has no say in its removal. “I wanted to take the IUD out, so I could start trying to have another baby, but…they don’t want me to have…any more children,” Spears explained during her emotional testimony. “So, basically, this conservatorship is doing me way more harm than good. I deserve to have a life.” Essentially, whether it’s because of her mental or physical health, Spears’s conservators declared her unfit to procreate and took that option away from her, denying her reproductive freedom and autonomy.

While the details Spears divulged shocked many and raised questions about the legality of her conservatorship, the issue of her IUD raised a broader conversation about reproductive justice—one that’s familiar for the disabled community. For decades, the medical community, the government, and even our own families have legally been able to do heinous things to us simply because of our disabilities. Atrocities such as forced sterilization and abortion have been done solely to prevent disabled people from reproducing and spreading our “afflictions” to new generations. Countries have built immigration law around forced sterilization, and fascists have enacted policy based on destroying the disabled. Disabled people—most of whom are poor women, and many of whom are Black, Latine, or  Indigenous—have been victimized by a system designed to strip us of our humanity. The reproductive coercion that Spears is experiencing now is part of the same misogynistic and ableist system that’s been used against disabled people for decades.

The history of forced sterilization of disabled communities has been hidden for too long, but stories like Britney Spears’ allow us the opportunity to educate and liberate. In the early 2000s, a disability justice framework was created by queer disabled activists of color—namely Patricia Berne, Mia Mingus, and Stacey Milbern—when they addressed ableism in their social justice communities. In confronting ableism, reproductive freedom became an obvious concern for the disabled community. Knowing the painful history of sterilization without consent, eugenics, and reproductive coercion within our community, disabled activists paired this issue with accessibility to emphasize its importance in our activism. Working to educate others about disability issues and stressing the importance of equity over equality, disability activism is first and foremost about autonomy.

In the 1927 Buck v. Bell case, the U.S. Supreme Court upheld the state of Virginia’s right to forcibly sterilize anyone labeled “unfit” to reproduce. Though the case was initially introduced to prevent doctors who performed forced sterilizations from being sued for medical malpractice, the decision was seen as a win for the American eugenics movement. At the time, the eugenics movement was actively attempting to breed out “undesirable” characteristics often attributed to non-white, disabled, and mentally-impaired subjects. Labeled as “feeble-minded,” a broad term that encompassed ailments ranging from vision and hearing impairment to “the inability to ‘appreciate moral ideals,’” as many as 70,000 people—who were overwhelmingly Black, Latine, and Indigenous, disabled, and poor—were forcibly sterilized as a result of the Buck v. Bell ruling. Additionally, women who were labeled “promiscuous”—a “condition” that was considered a mental illness in the early 20th century—were disproportionately impacted by the misogynistic decision. To this day, the Supreme Court hasn’t overturned Buck v. Bell.

Aside from plaguing the court system, the desire to prevent disabled people from reproducing went all the way to the White House. In 1906, President Theodore Roosevelt instituted the Heredity Commission, an investigation focused on America’s genetic heritage. The goal of the commission was to “increase the families of good blood” while discouraging “vicious elements” of the “cross-bred American civilization.” Beginning in 1907, the Heredity Commission introduced sterilization laws across the United States, and sterilized tens of thousands of men, women, and children without their consent, and often without their knowledge. “I wish very much that the wrong people could be prevented entirely from breeding,” Roosevelt said after creating the Heredity Commission. “Feeble-minded persons [should be] forbidden to leave offspring behind them.”

Eugenics experienced a rise in popularity in the early 1900s and, with it, the medical community began to label and treat disabled people as “subhuman.” During this time, the sterilization of the disabled community was such a common practice that anyone who found themselves in a mental institution was significantly more likely to be sterilized without their consent. It’s important to note that though some might assume that eugenics is a thing of the past and that modern doctors take their hippocratic oath to “do no harm” seriously, the truth isn’t as optimistic. In 2020, news about the forced hysterectomies conducted on women in ICE detention centers reminded the world of the ongoing cruelty still imposed on marginalized groups. And with the recent revelations about the Spears case, the exploitation and lack of reproductive freedom that disabled people under conservatorships face has been brought to mainstream attention for the first time. We can’t pretend that forced sterilizations are a thing of the past when vulnerable individuals are still being stripped of their reproductive autonomy. Disabled people aren’t even safe from this type of violence within their own families. In these instances, the reason for forced sterilization—be it temporary or permanent—is more an issue of power than of eugenics.

Family members or conservators make the decision to sterilize their charges in order to exercise greater control over their lives and actions. This is especially true for disabled people with uteruses, who are assumed to pass on their disabilities to future children. If all disability is hereditary, as was the popular belief in the 20th century, then a pregnant disabled person will have a disabled baby, and all the labor and resources spent providing care for a disabled person will double. So, to conservators and family members of disabled people, preventing the possibility of conception through forced sterilization seemingly fixes this problem. In every way, that is exactly what the Spears’s conservatorship is doing by refusing to remove her IUD.

Horrifying stories of forced sterilization, reproductive coercion, and the loss of bodily autonomy still fuel the ongoing fight for reproductive justice. However, this cause isn’t just the case of the week. Disabled people are disenfranchised every day. The same terrible things that Spears shared in her testimony happen to non-famous disabled people with little to no fanfare. Just as her fans clamor to #FreeBritney, the disabled community extends that battle cry to every disabled person who has had their autonomy threatened. If nothing else comes from the case, let Spears’s conservatorship be a reminder to speak out against injustice wherever it’s found because we’re all vulnerable in a society that views disabled people as less worthy of individual freedoms. 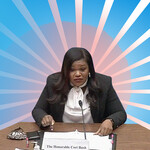 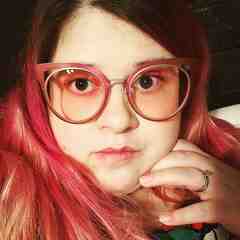