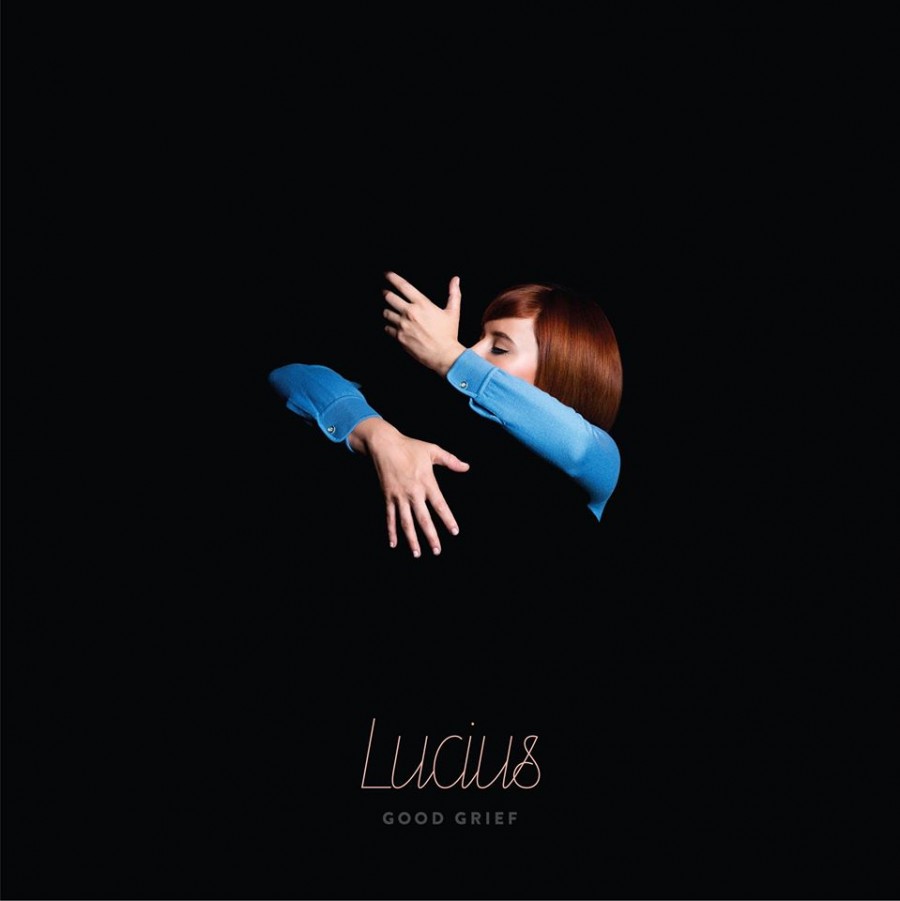 On their recent Pacific Northwest tour, the band didn’t just play shows—they teamed up with California brewery Lagunitas to raise money for local nonprofits in five cities they played. With Lagunitas’s financial support (which covered all of the band’s travel expenses), Lucius was able to donate 100 percent of the proceeds from ticket sales to these organizations. The opening show in Seattle, which benefitted KEXP’s new building, and Portland’s mid-tour gig supporting the Family Dogs New Life animal shelter, both sold out.

After the tour, Wolfe and Laessig wrote to me via email, “The times we had done volunteer gigs that involved helping a cause were the times we felt most fulfilled and unified as a band; knowing we could make a difference gave more purpose to being away from home and the more difficult side of touring.”

“Like so many other people, one of the band members has a history of Alzheimer’s disease in [the] family,” said Alzheimer Society of Washington Program Assistant Amy Charlot. “It was very important to Lucius that they come and volunteer their talents, so they joined us for a few hours at one of our Staying Connected groups. They performed some of their own songs, and some covers of a few songs that might be more familiar to our group members.”

Both Charlot and the band noted the visible reactions that group members had to the music. Wolfe and Laessig write, “It was pretty magical to start singing songs and see people light up, see hands and feet tapping along, knowing that music was the bridge between all of us, and we could build it in a moment’s notice.”

The music itself seemed to be a common unifier for all parties. “It's a great thing for musicians because they speak the universal language,” wrote Wolfe and Laessig. “With music, people let their guards down and you can reach each other in a way unlike anything else.” 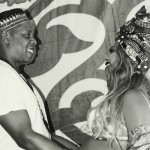