Bustle Is Cashing In On Feminism | Bitch Media

Cashing In On FeminismThe Bustle Edition 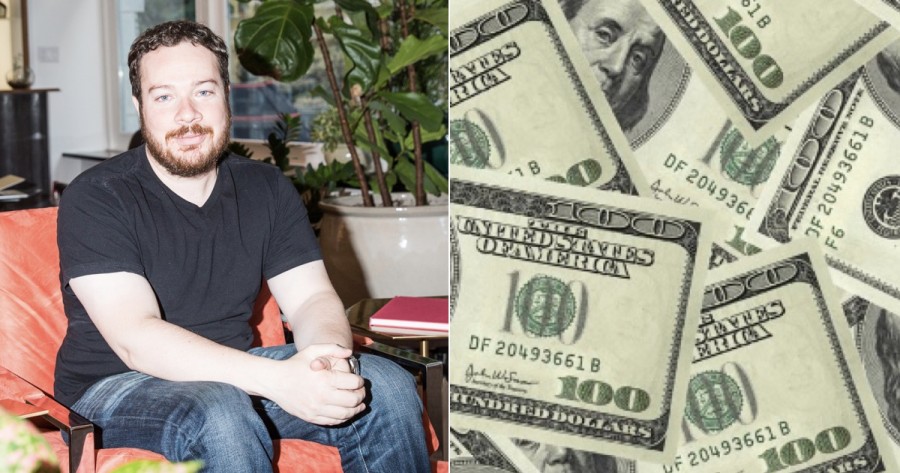 I am fascinated—FASCINATED—by the fact that while Buzzfeed is cutting jobs, Bustle is raking in record profits: $45 million this year alone.

Bustle, if you don’t already know, is owned by an investor guy (Bryan Goldberg, you can Google him, he also started Bleacher Report) who decided that he wanted to create “[T]he largest website in the Female 18-34 category” and build “a billion-dollar company.”

Bryan was intrigued by the fact that women could care about politics and fashion. Again, in his words:

“If you can make a publication that’s strong in all of these disparate areas and bring together all these interests no one else is doing, I think you have a winning idea there.”

I’m not surprised to hear that Bryan didn’t think anybody else was doing this work yet—that’s a pretty common white dude pattern, and we’ve developed thick skin. (Hi Judd Apatow! We see you not knowing that feminist media existed before Lenny Letter!)

But what DOES bother me is that a group of investors is pocketing tens of millions every year from advertisers. Why? Because ultimately, the goal of Bustle was never to move feminism forward by publishing nuanced, witty, helpful feminist perspectives. It was to make money.

At the same time, Bitch is working steadily to reach our $85,000 year-end fundraising goal with the help of our community thanks to $8 a month B-Hive members, $30 yearly Bitch magazine subscribers, and $25 or $50 one-time donors.

And to be totally honest? Bustle might not be crowding out independent feminist outlets like Bitch yet—but it’s certainly heading in that direction. (They already tried to steal the name of our B-Hive for their very own market research program earlier this year, likely figuring that a nonprofit like Bitch wouldn’t have enough momentum to fight back. They were wrong.) That’s what happens when profit-driven corporations (which is what Bustle is, by the way) swoop in, dive into our lane, and pump in millions in resources from advertisers we’d never, ever consider working with.

But we’re not going to let them. Not this community. And not this year.

Our budget hovers around one million dollars each year. That’s right, Bitch functions on 2.6 percent of the resources that Bustle does. And we’re a nonprofit, to boot.

The difference is that for Bitch, “profit” means investing in our community: Every dollar you donate, every $8 membership that our B-Hive members contribute, every $30 that subscribers provide? It goes directly back into the work: To paying writers, offering fellowships, amplifying artists, sending speakers to college campuses, and making independent, truly feminist media.

I know you’ve heard that sentence a million times. I’ve written it too many times to count. But this year—especially now with the neutrality of the internet and media itself in crisis—it’s more important than ever to inspect who is paying for the media we consume, and who profits when we click on an article.

That’s why meeting this $85,000 goal by December 31 is so important. The good news is that we’re already more than sixty percent of the way there, with only $33,558 left to raise. So join the B-Hive at $8 a month, subscribe to Bitch magazine, or make a one-time donation. But please, do it today.

Because at Bitch, you profit. At Bustle, Bryan does. Turn that into an extended metaphor and decide:

Which one do you want to see thrive? 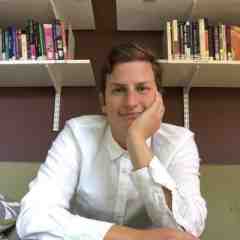 Kate Lesniak is the publisher at Bitch Media.