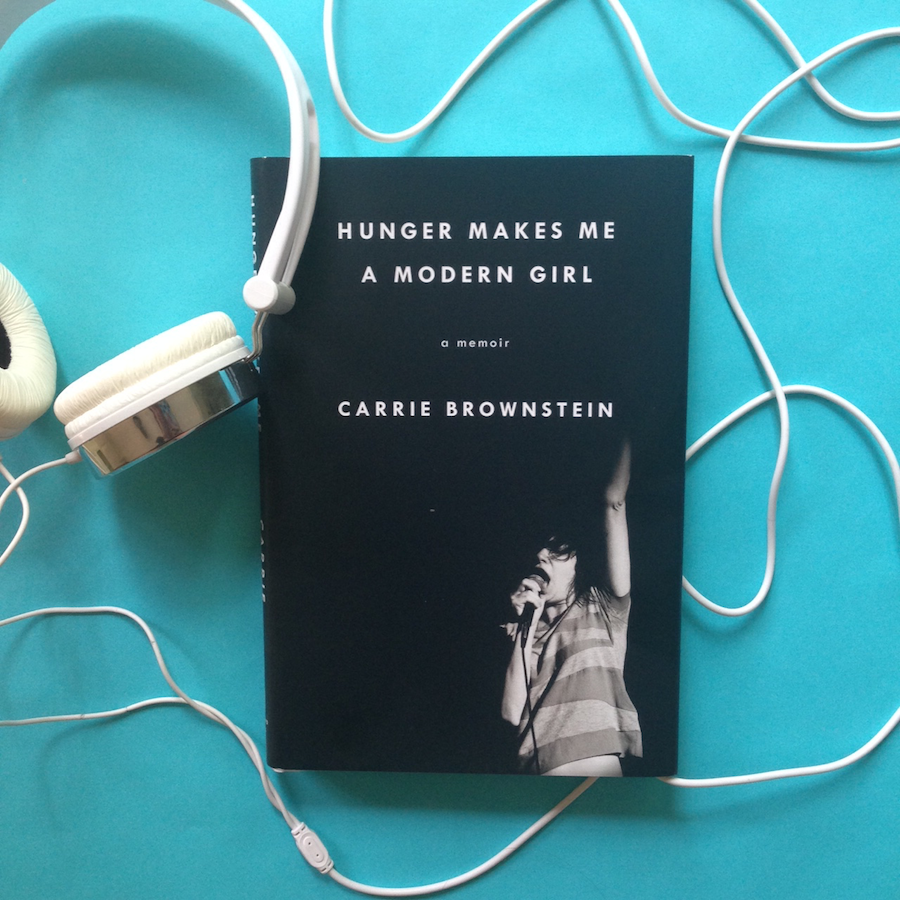 In her new coming-of-age memoir, Hunger Makes Me a Modern Girl, Carrie Brownstein tells the story of her journey out of the suburbs and onto the stage with the influential band Sleater-Kinney. With composure and perspective, the musician and Portlandia star charts the many moments of nostalgia, humility, hilarity, and anxiety that inform her music, comedy, and writing.

The stories run the gamut from sweetly embarrassing to soberingly human. In one, Brownstein recalls an elementary school effort to convene a Duran Duran cover band called “Lil’ ‘d.” Or there’s the time she stepped in shit while leaving Marc Jacobs’ Paris apartment. You can learn about the tension that plagued the band after Brownstein’s relationship and breakup with bandmate Corin Tucker and the Tad Friend New Yorker story about Golden Gate Bridge suicides that inspired the Sleater-Kinney song “Jumpers”.

Brownstein culls her music career not just for aphorisms and funny quips, but also for fully-formed, sharp insights. She explores the nature of nostalgia, sexism in music journalism, and the mythologies that surround famous musicians.

Though she hints here and there at the sparks of sarcasm and restless energy that would eventually make their way into her comedy career, her work with Portlandia is left out of the book almost entirely. I sat down with Brownstein recently and asked her about this decision. “It just wasn’t part of the narrative thread, I didn’t think,” she said. “It exists in the subtext to me quite a bit—I can see the seeds of Portlandia and why I would eventually conceive of something like Portlandia based on a lot of my experiences within the book.”

Instead, the narrative of her memoir centers around music and the relentless rhythm of writing, touring, and recording—and the rapid fluctuation between the highs of performance and the lows of everyday life. Brownstein described this rhythm for me: “You know, you have this heightened moment on stage, and then you have the kind of crashing down into your normal life. But the normal life—that’s what sustains us. The other thing is very fleeting.”

The narrative begins with Brownstein’s nostalgia for her own teen years and all of the B-52s, George Michael, and Madonna music that she worshipped at the time. She writes, “These songs and albums were the best ones because of how huge adolescence felt then, and how nostalgia recasts it now.” It wasn’t that anything about the music was particularly transcendent—it was that it resonated with her particular teenage curiosity and angst. “Fandom is contextual and experiential,” she writes, “it’s not that it happened, it’s that you were there. It’s site-specific, age-specific.” 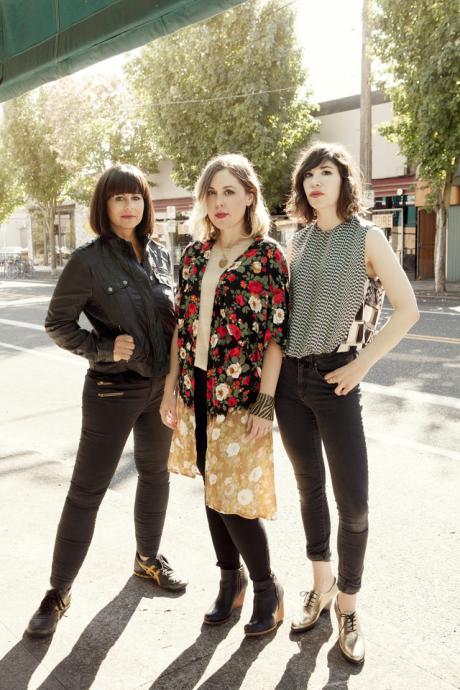 In the current cultural moment of ‘90s feminist punk nostalgia, this rings especially true. In the past five years, a documentary about Kathleen Hanna was released, Sara Marcus wrote her book Girls to the Front: The True Story of the Riot Grrrl Revolution, and Boston declared an “Official Riot Grrrl Day.” I asked Brownstein whether she attributes this Riot Grrrl revival to nostalgia or to a more pragmatic need to memorialize a movement.

“As we’re in a more atomized, postmodern era in terms of technology, and things feel more diffused, there’s something that feels very finite and very solid about the 90s,” she said. “I think that’s kind of attractive to people right now. But also I think that just in terms of the cycle of nostalgia and aesthetic influence, there are people kind of looking back on that era and thinking, these are kind of the seeds—that was kind of the providence—of what’s happening now.”

She added that we’re able, several decades after the movement began, to see the movement more wholly: “It was so dissected—it was so torn apart during its actual time, during its heyday, and now there’s enough perspective. I think people see how it’s influenced current culture and are kind of celebrating it, and I think borrowing from it in a way that it can be a more sophisticated ideology now.”

Struggling to avoid easy categorization by the media, Sleater-Kinney gradually began to distance themselves from Riot Grrrl of the 90s as the movement became increasingly oversimplified in the eyes of pop culture. Remembering this time, Brownstein comes down especially hard on groups like the Spice Girls, for turning feminism into a marketing scheme that relied heavily on slogans like “girl power.”

But as easy as it was 20 years ago to condemn the Spice Girls for promoting female power while infantilizing themselves and their fans, we’re now living in an age where feminist ideals are often disseminated on the internet, and it’s almost impossible to parse out the ideology from the reductive slogans, captions, and hashtags. Every utterance from a celebrity mouth sounds suspiciously like a marketing ploy.

I asked Brownstein if she felt similarly leery towards pop icons like Taylor Swift attaching feminism to their public images. “I think it’s different now,” she said, “The Spice Girls were never really speaking for themselves.” She elaborated, “As long as something is married to context and politics and intention, it should be as mainstream as possible, and it should exist on all platforms. You know, feminism isn’t one definition, and I think seeing different permutations of it, whether it’s pop-radical or populist, when it feels indistinct from society, that’s a good place for feminism, where it feels like a lens through which a lot of people are viewing culture.” 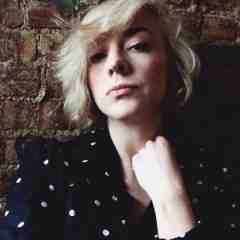 I am a book editor and journalist from Buffalo, living in Brooklyn. My other work can be found online at Lucky Peach, Food52, Saveur, and Men's Journal. On Twitter, I am @hezelanna. 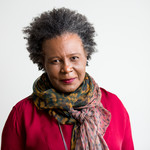 by Jess Kibler
You should savor the work of these great contemporary poets this month and every month hereafter.