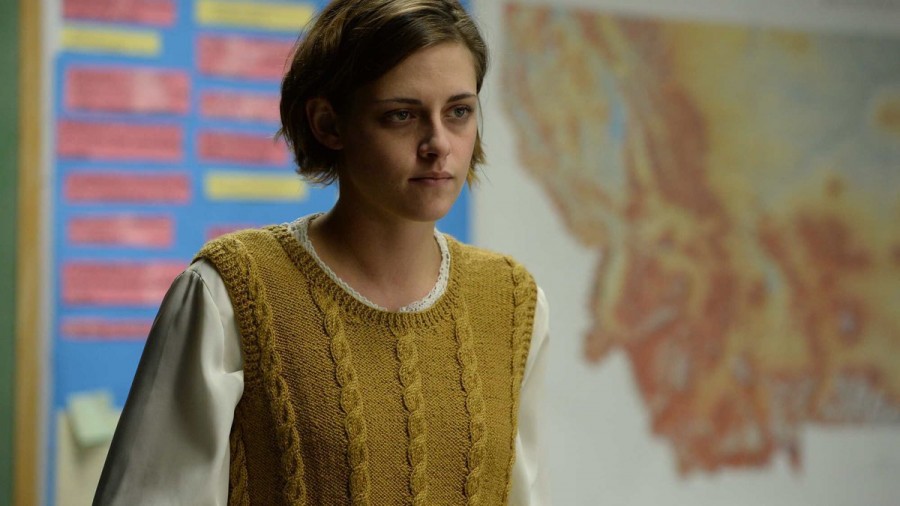 In the new film Certain Women, overworked young lawyer Beth (Kristen Stewart) hunches over a hamburger in the yellow light of a late-night Montana dinner, chowing down on her meal so fast and unselfconsciously that she only pauses to hurriedly wipe her mouth with the paper napkin that’s tied around her silverware, not even bothering to unroll it. Across from her sits Jamie (Lily Gladstone), a lonely ranch hand who’s devouring the moment with equal intensity. Silently and happily, she soaks up every detail of Beth’s movements.

These are the quiet moments that make up Certain Women, the meticulous and subtle new film from director Kelly Reichardt, whose past films Wendy and Lucy and Night Moves are similarly thoughtful works where the landscape often says more than the characters. Certain Women is split into three vignettes, offering a look at the isolated lives of four women who make their homes on the Montana range. Laura Dern plays a lawyer, also named Laura, whose most troublesome client calls on her in a moment of genuine crisis, Michelle Williams is one part of a married couple that doesn’t laugh at each other’s jokes anymore, and Gladstone and Stewart share nearly wordless moments of deep connection when they meet in a rather grim evening education class. The film is based on stories from Montana native Maile Meloy’s collections Half in Love and Both Ways Is the Only Way I Want It. In the book version, Gladstone’s character is a male ranch hand. Rewritten as a woman whose routine of hauling hay and watching PBS is interrupted by Beth’s arrival, the film’s final act becomes a restrained and resonant story of unspoken queer desire. 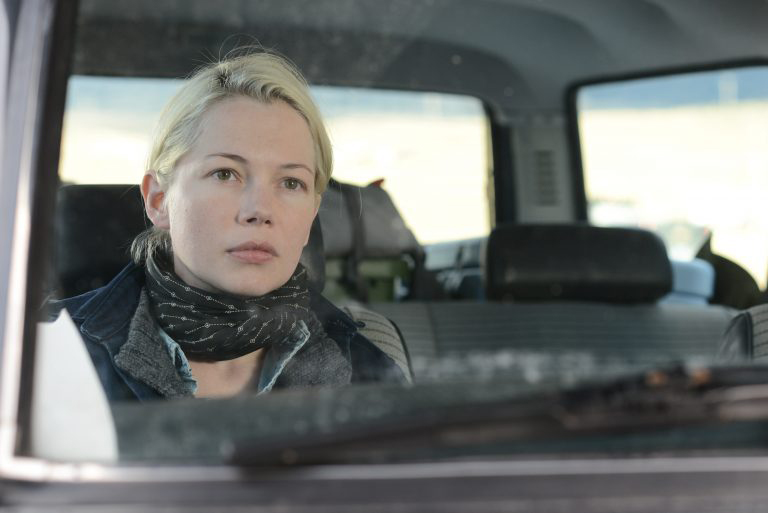 Michelle Williams plays a woman who’s lonely in her marriage, even as she and her husband plan to build their dream home.

The quietness of the film gives it a darkly comic quality—like Fargo, but with less bloodshed.  Instead of icy murder and bloody wood chippers, Certain Women focuses its lens on smaller, common tragedies. Tiny, lonely moments fill the screen, present in Laura’s face as her character eats alone under the flourescent lights of a mall food court and in the way Williams’s character leaves the warm, cozy chatter of her family to go smoke a cigarette by herself. But while the film is full of harsh landscapes, nearly silent scenes, and restless desire, it also lingers on the beauty of everyday details. Reichardt’s keen eye catches the beauty in the way police sirens flash on frozen trees, the hot breath of horses in a snowy field, and a rural river that would be classic calendar material if not for the port-a-potty stationed on its banks.

Most of Certain Women explores feelings that go unspoken, but there are a few scenes in the film where strong emotions burst to the surface. When her frustrated client demands a second opinion on his case, Laura obligingly drives the long distance to the next town over so they can consult with another attorney. After that attorney offers his opinion—like Laura, he thinks the case has no hope—the client says simply, “Okay.” Laura is flabbergasted. “Eight months of telling him that, and now it’s ‘okay,’” she says. Later, on the phone with a man she’s sleeping with, Laura vents, “It would be so lovely to think that if I were a man, I could explain the law and people would listen.” 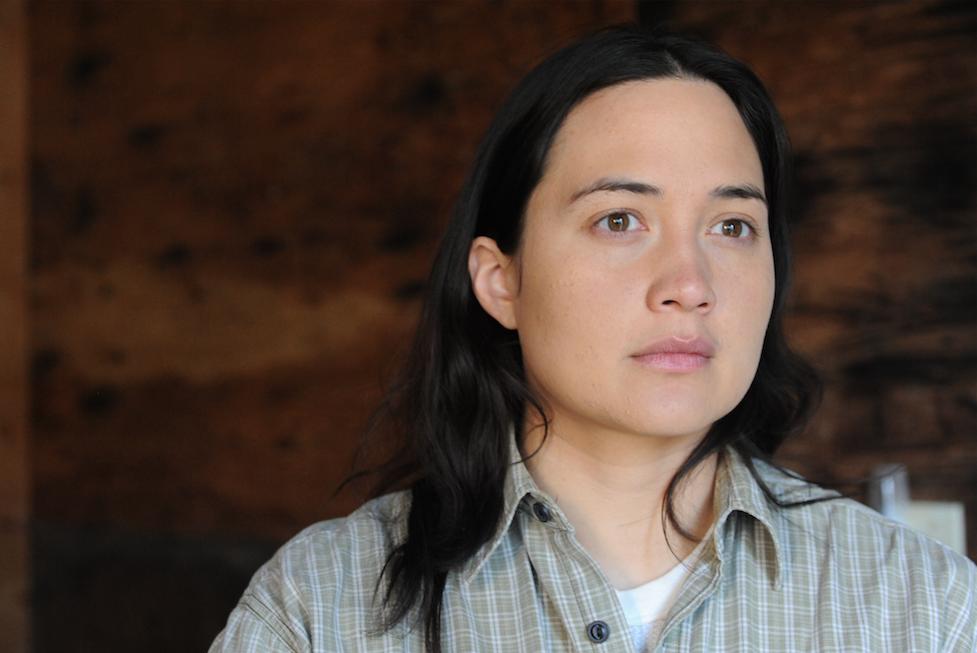 While they don’t have moments of major exposition and the audience never learns about their backgrounds, the characters feel profoundly like real-life women. In her performance as Jamie, Gladstone pulled from her own experience growing up on the Blackfeet Reservation in Montana and traveling through rural communities with a social justice–focused theater company. Jamie has only a few lines of dialogue in the film, but as the camera lingers on her face and movements, the depth of her inner life and longing is clear.

“Having a role where a Native American character just exists as a complex, nuanced person doesn’t happen that often,” Gladstone said in a recent interview with Film Stage. “It’s going to speak to a lot of people on a lot of different levels, but there’s a beautiful representation in independent film that I haven’t really seen before in this way. A lot of audiences are going to watch this piece and completely miss that my character’s Native American—which is my reality. Most of my life, people don’t know that until I share it. Other Natives see it.”

Certain Women is a film you have to pay close attention to in many ways. Reichardt is trying to train the audience to look more closely and have more patience—no message here is spoon-fed and no story is neatly resolved. Instead, like crossing paths with strangers in real life, I left my interactions with these women mulling over small details and wondering what remained unsaid.

by Evette Dionne
Unfortunately, there’s not much to choose from.