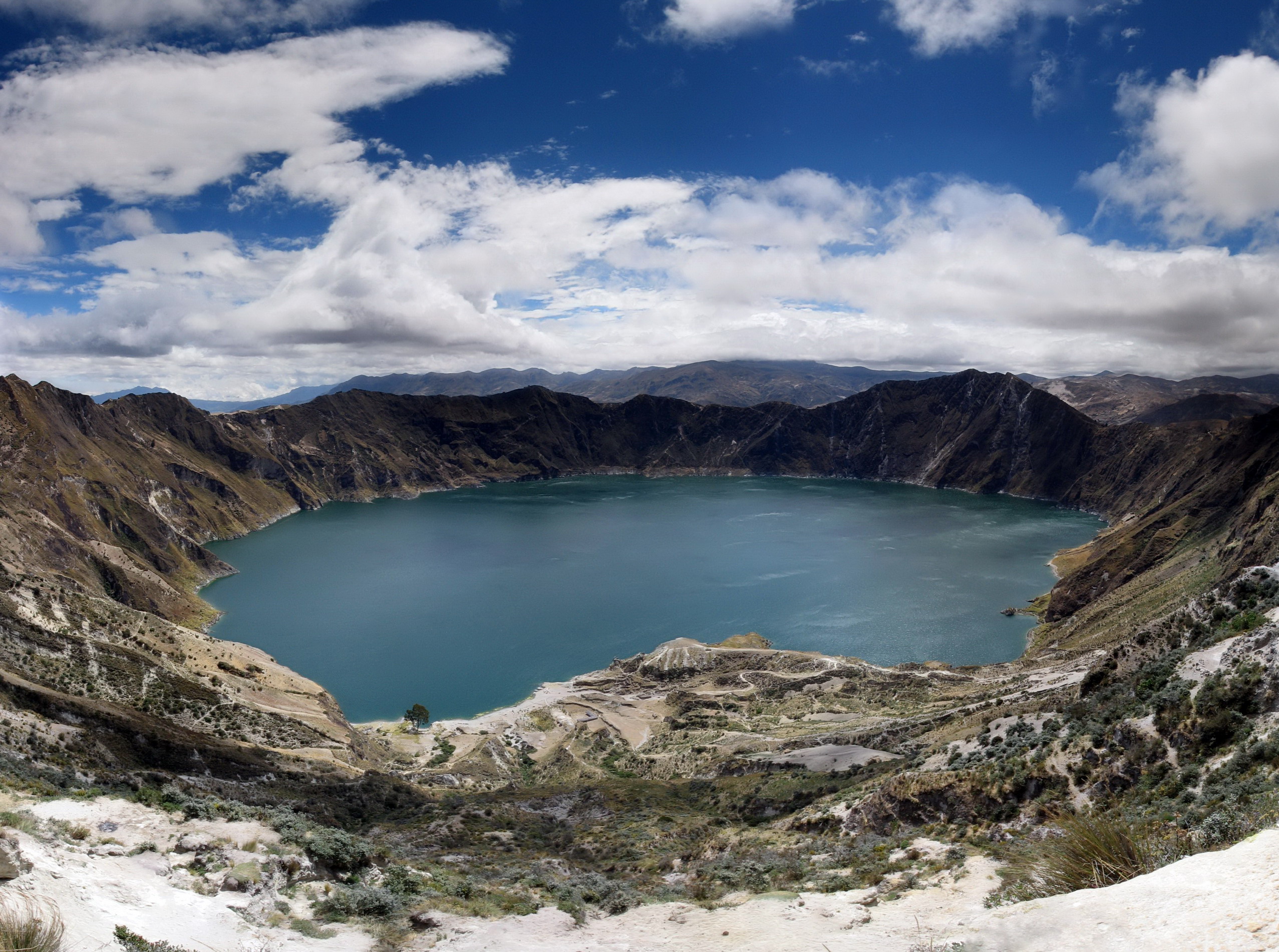 In a few days, I’ll board a plane, catch a ride, hop on a bus, and board another plane, and then I’ll be on the road until fall. Naturally, I’ll start packing on the eve of my flight, and not until I pass security will I realize that I forgot one to six things. This is why we love and need a good checklist. But as we gear up for our summer travel adventures, we have to think about more than what we put into our suitcases. Before we leave, we can’t forget to ask ourselves: How do I travel without being another fucked-up tourist?

As one of the largest industries in the world, raking in trillions of dollars annually, tourism is like any other capitalistic venture: It grants some of us the privilege of leisure, but it does so at the expense of other, more vulnerable communities, cultures, and environments. Too often, tourists engage in oppressive practices and act a mess—domestically and abroad—because we don’t think about the political aspects of travel. I’m a queer travel writer living between Queens, NY and Quito, Ecuador and exploring what it means to decolonize travel culture. Here are a few things I ask myself before take off.

Too often, travelers ask themselves Where to? instead of Why? The appeal of travel tends to lie in its vague, meme-worthy promises of “escape” from “First World problems,” but your lack of forethought can restrict someone else’s autonomy in very real ways. A legit, albeit unpopular, tactic is to travel only when you’re invited, so if you’re traveling somewhere where you don’t know anyone, ask yourself: Why am I going to a place that I am not connected to? Why don’t I have any friends who call this place home? It’s cool—you may not have a wide international network—but consider your answer an indicator of the power of your passport. One of the lasting effects of colonialism is the sense of entitlement many Western and white travelers bring with them on their travels. Avoid an Eat, Pray, Love 2.0 travel narrative and think of the three Cs before you book: connection, communication, and consultation. In terms of traveling abroad, many people tend to travel in groups, through companies or packages or with organizations. If you’re leaving your trip in someone else’s hands, dig a little deeper into their practices to make sure their approach involves consensus with local communities. That’s key.

Whose voices do you value in your trip planning and research? Travel guides overwhelmingly reflect those who hold the most power in this world—white folks from the West. Same thing with travel blogs and hostel talk. Travel writers come, they conquer, and they fancy themselves experts on places, and they’re backed by an industry that lifts up their versions of narratives while silencing homegrown perspectives. Center the voices of locals, especially voices that are alternatives to mainstream media and politicians. For instance, the current travel narrative on Cuba centers on its opening borders and how that’s awesome for tourists. But have you listened to what Afro-Cubans in Cuba think about it? The internet is your friend, as it allows unheard peoples some sovereignty over the single stories of their homelands. Seek out and support travel writers of color—we out here.

You’re a guest in someone else’s home. Do you take pride in your raggedy clothes when locals have no other choice but to wear theirs? Are you soaking in some resort Jacuzzi surrounded by people struggling for access to clean, drinkable water? Is the way you dress respectful of the local culture? Traveling food writer Thy Tran looks up average salaries for a range of professions in each country she visits (via this database) to avoid inflating the effects of her spending on the economy and to keep her presence there in perspective. You can also ameliorate the harm of tourism by adhering to local customs on tipping and following immigration laws if they favor your placement on the power spectrum. Don’t overstay your visa in a poorer country even though you’re white and can afford it. Learn as much of the local language as you’re able and don’t openly mock signs misspelled in English. You’re being gross. Finally, you ain’t no rock star—a poor woman of color is most likely cleaning up after your hotel mess. (Who raised you?) 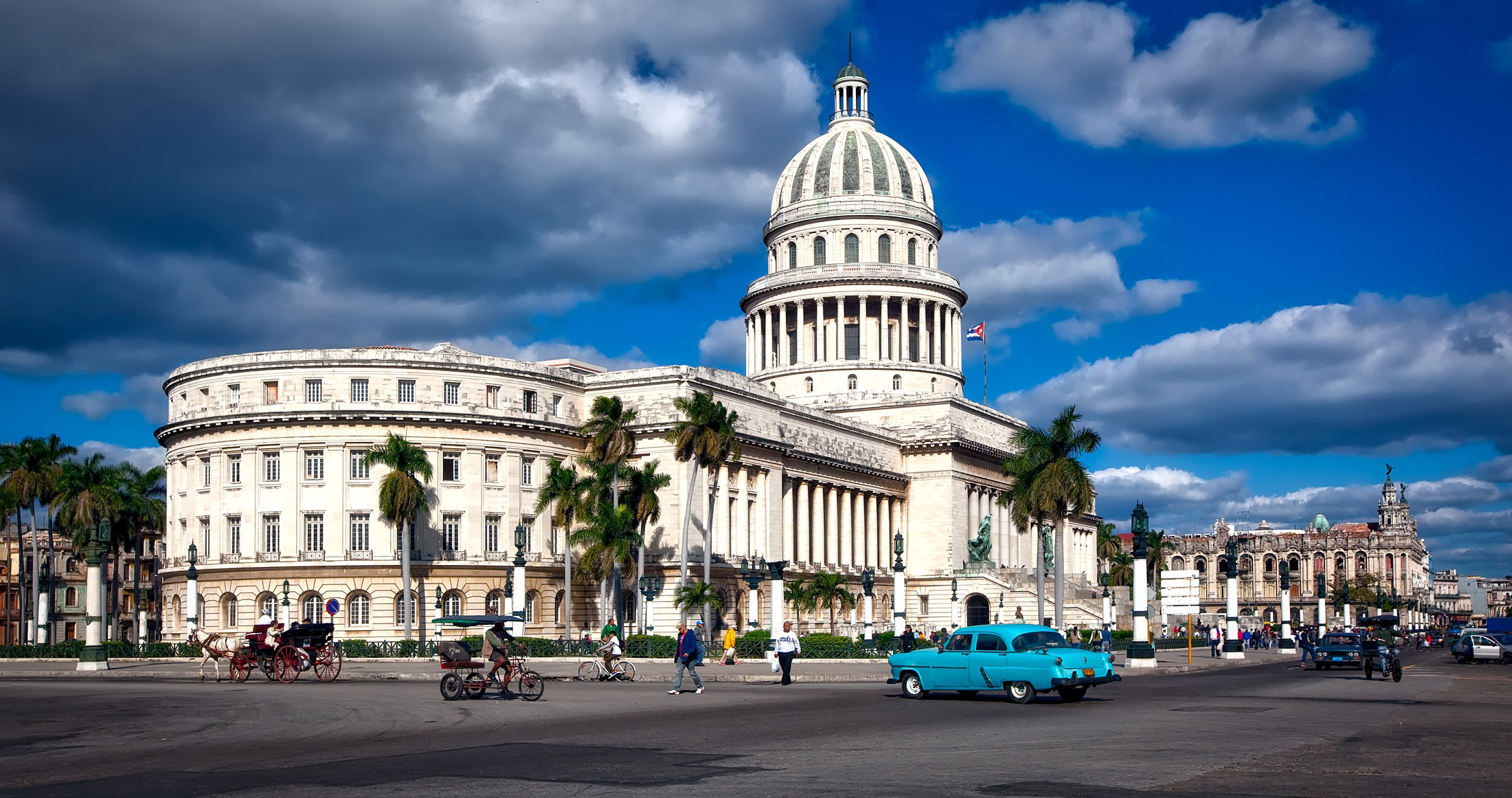 Remember: Wherever you are, you’re on native land. Do some research on the historical relationship between your place of origin and your place of visitation. As an American of color, I don’t take the power of my blue passport and the heavy imperialist history it weighs over others, a history which enables me to be a tourist today, lightly. I find A People’s History of the United States by Howard Zinn indispensable, and many read Open Veins of Latin America by Eduardo Galeano before traveling there. And a surefire way to counter the power imbalance of your visit is to seek out activist collectives and organizations in need of funds or volunteers and make a donation to them a line item in your travel budget. If you choose to wield that passport, try to do so in solidarity.

Your tourist dollars are more powerful than you think—spend them intentionally. One pretty little lie that the tourism industry purports is that tourism is great for local economies (insert why you always lyin’ meme). In reality, tourist-based economies tend to be the most unsustainable ones, as they push out local industries, make vulnerable laborers dependent on foreigners in power, and turn local business owners into nannies for bratty white kids on vacay. And even though women make up the majority of the global tourism workforce, they remain the least paid and most exploited in an industry rife with power imbalances, especially in the Global South. I get that you earned your dollars and want to #treatyoself. Just funnel that shit into local, woman- and family-owned businesses who treat their workers fairly. Think interactions over transactions. And don’t haggle artisans down to the last cent over a little souvenir or brag about how cheap certain places are. They aren’t cheap. You’re just rich on a global scale.

Avoid the Heart of Darkness.

You absolutely can and should stay away from the uglier sides of tourism. All-inclusive resorts, slum tours, and white-savior cruise ships (yes, this is a thing) are just some examples of practices with noted records of colonial fuckery. Don’t be that girl who took a smiling selfie at Auschwitz or those tourists who complained that the influx of migrants arriving in Greece last year made their vacations “awkward.” Centers of tourism tend to be curated carefully to give off certain images that are usually straight out of the Western imagination (authenticity, am I right?). Visiting places experiencing social unrest due to oppressive regimes is—wait for it—not cool. This funny and sad fake tourism commercial shows how insensitive it is to vacation in a place like Missouri in the wake of Ferguson in 2014.

Not all travelers are white or Western or wealthy. Some of us are immigrants, displaced, or living in what Gloria E. Anzaldúa called the Borderlands/La Frontera—at the intersections of myriad places and identities. Take intersectionality into account if you experience oppression as you travel, making sure you don’t erase local struggles. Don’t convince yourself you’re introducing progressive ideals to “lesser-civilized” regions (paging white women). I’m an Ecuadorian-American who lives between, well, Ecuador and the United States, and those like me, who live in that delicate nexus between borders, represent a big part of the world’s population. Traveling can be beautiful, and fucked up, and even boring. But when we deny its political implications, we reestablish it as a tool of coloniality and become complicit in its oppressive chain. Stick that in your back pocket.

Bani, this is a brilliant article. I have been travelling for the last 30 years, and my style is precisely what you talk about above. No! Get that camera out of the faces of the Guatemalan women doing their washing in the open. Resort? Ruuuuuuun! Looking forward to reading more of your stuff!

Relevant: What Does it Mean to Decolonize Travel? 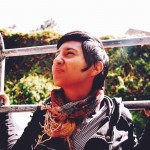