Chris Brown, Johnny Depp, and the Politics of Ex Abuse 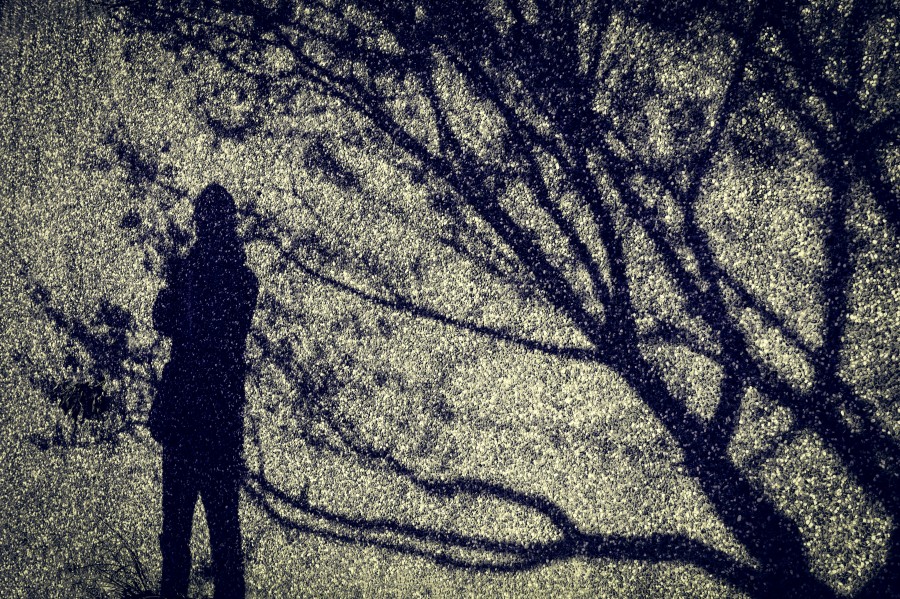 “Shadow” created by Somewhere in Life

Last week, reports surfaced that Chris Brown has been served with a restraining order by his ex-girlfriend, Karrueche Tran. Brown called the report a “super lie” though Tran’s legal representation confirmed that she received a protective order against him.

Tran claims that she endured intimate partner violence during their relationship and after their breakup. Her report includes references to being punched in the stomach and pushed down the stairs while she and Brown were together. She’s also accused Brown of threatening to kill her, telling various friends, “If I can’t have her then nobody can,” a notion that is, sadly, understood in abusive relationships across race, socioeconomic, and cultural backgrounds. To presume that abuse evaporates once an abusive relationship ends is to ignore the pervasive and alarming existence of something called “ex abuse.”

Though there are other terms that may be used to describe continued abuse such as “separation abuse” or “divorce abuse” those terms fail to capture the ways that abuse can continue between non-married romantic partners or short-term romantic partners. “Ex abuse” as a term, however, refers to the continued emotional, verbal and physical violence toward any former partners in the weeks, months, or even years after the victim has chosen to leave the unsafe relationship.

There are many ways ex abuse can occur. It can be happen through stalking, threats, or by using children from the relationship as leverage for continued violence.  The method can also be financial, such as withholding the financial compensation ordered by the court. At its worst, ex abuse can be deadly.

This philosophy is further perpetuated by the glorification of ex abuse in literature and music.

A recent case of ex abuse is Future and Ciara’s acrimonious separation. The former couple have one child together and continued to co-parent after their relationship ended over infidelity accusations. The relationship was seemingly cordial until Ciara began dating—and eventually married—Seattle Seahawks quarterback Russell Wilson. From exposing the intimate details of their relationship on Twitter to claiming Ciara as a “possession” in his music, Future has made it a point to claim ownership over Ciara.

In both instances of ex abuse, Brown and Future view the act of leaving the relationship and moving forward as a direct affront to their self-designated superior positions.

When victims of intimate partner violence begin to heal, grow, or pursue new relationships it threatens the control that the abuser once had.

This explains why the notion that victims of intimate partner violence can “just leave” is flawed: It doesn’t account for the space between leaving the relationship and completely detaching from your abuser. With Facebook, Instagram, Twitter, Snapchat, Gmail, etc. the ability of an abuser to stalk, contact, and continue their abuse is manifold. Having a social media presence increases the chance of being contacted by your abuser without your consent—Tran or Ciara both have large followings.

In many cases, victims of intimate partner violence are also not believed by criminal or judicial authorities.

Amber Heard and Johnny Depp’s divorce is an apt example of this flaw in victim support. Although Heard provided ample evidence that she had been physically and verbally abused by Depp, the conversation around their divorce focused primarily on the possibility that she was “making up” her claims. Heard had video and photographic proof of the abuse and said that she would donate the money she received from Depp to charity. She was still called a “gold-digger” and accused of seeking financial gain by “slandering” Depp.

Eventually, she was granted the financial compensation she requested, but Depp continued to withhold money from her because she participated in a commercial about intimate partner violence and wrote an open letter about her experiences. Depp could not continue to physically abuse and control Heard, so he refused to cede the funds owed to her.

Adding to the complications are the thousands of Chris Brown, Future, and Depp fans and apologists who engage in egregious victim blaming. For instance, Tran—and previously Rihanna—is subjected to attacks on her character. Some of Brown’s fans are convinced that both women somehow provoked Brown to violence or that, in Karruche’s case, the claims of violence are over-exaggerated for attention.

Ultimately, ex abuse in the celebrity community magnifies power imbalances and sexism that are present within and outside of the entertainment fields. Ciara is an accomplished musical artist, Heard is an actress in her own right, and Tran a well-known social media star. However, their accomplishments are frequently diminished in service of creating a narrative that these women could have only achieved success through their relationships with famous men.

This power imbalance is also present in many non-celebrity instances of intimate partner violence. There are few actions that victims can take to prevent continued abuse, which is a huge failure of the criminal justice system. Protective orders are often temporary and difficult to enforce. According to the ACLU, domestic violence offenders are arrested or detained by the police only 20 percent of the time, and only 25 percent of the time when a mandatory arrest law in in place. While the mandatory arrest law (ie. a law in 22 states which requires that offenders be immediately arrested when they violate a protective order) does often accompany a protective order, it does little to increase the effectiveness of the protective order itself. Not only are victims unwilling to report protective order violations out of fear, but perpetrators often display an antipathy to the rules of of the order in the first place.

If most offenders have already displayed a lack of respect for the victim’s space and agency, it is far less likely that a protective order will dispel them from contacting the victim. In Tran’s case, for example, her request for a protective order came after numerous instances of continued violence after their separation. How does a victim deal with ex abuse in an ecosystem designed to work in favor of the abuser?

While celebrities can utilize their fame to relocate easily, receive sufficient legal representation, or hire protective detail to insure their safety from their ex-partners—as in the case of Ciara, Amber Heard, and Karrueche Tran—ex abuse is so pervasive because it can take forms that are not physically violent.

When victims of violence choose to leave a situation, there are countless concerns at play, and there are resources that can address some of them. There are many wonderful organizations dedicated to assisting victims of intimate partner violence with relocating, getting protective orders and legal assistance, and providing counseling to assist with the adjustment. The Domestic Abuse Intervention Services provide victims and victim’s family and friends with information on identifying abusive behaviors, and what kinds of legal action can be taken once a victim has decided to leave the relationship and hotlines such as the National Domestic Violence Hotline offer helpful resources for people who are currently in abusive relationships, and those who might be concerned about a loved one in a violent situation.

Though these resources cannot completely eradicate the existence of intimate partner violence or ex abuse, they can help victims find support for leaving the relationship as well as support for how to deal with abuse that happens after the relationship ends. Perhaps one of the most important things these organization can do is remind victims they are not alone in their flee or fight to live lives free of violence and abuse. 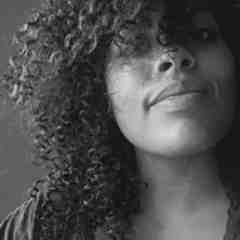 Michelle Dominique Burk received her MFA in Poetry from Columbia University in 2016. She currently resides in Houston, Texas where she is a PhD Fellow in the University of Houston’s Literature and Creative Writing Department.