Why Did Conservatives Attack Chrissy Teigen for Miscarrying? | Bitch Media 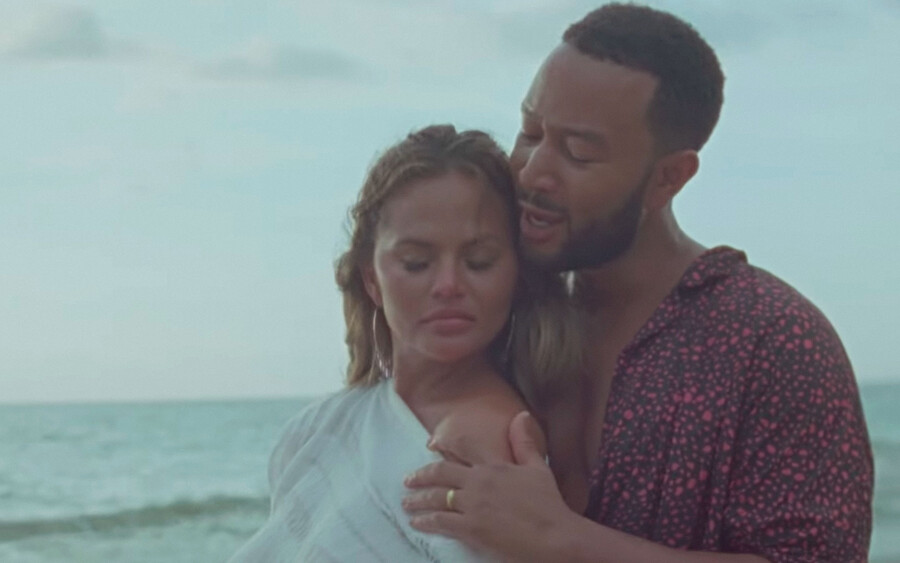 Last week, Chrissy Teigen and John Legend shared the devastating news that their third pregnancy ended in a miscarriage. Teigen shared the news through social media, posting photos and a long note about their experience and their resulting heartbreak, and their announcement was crushingly criticized, especially by the religious right and other Republican lawmakers. Many conservatives chided Teigen for her pro-choice stance, saying things like “Oh Chrissy, congrats on the abortion!” Errol Weber, a Republican congressional candidate in California, tweeted that he hoped the experience would help the couple “reevaluate their thoughts on abortion,” insinuating is that a miscarriage or stillbirth is a form of abortion. Instead of assuming that Teigen will advocate even harder for pregnant people to have access to every option available to them, Weber tweeted, “It’s either a clump of cells. It’s either a baby or it’s not.”

These highly insensitive remarks have a simple explanation: Pregnancy is a complex experience, but it has been turned into a form of political theater, only reducing it to its outcome and overlooking what a deeply personal, complicated, and often dangerous process carrying a fetus and giving birth is. When we look at pregnancy as an outcome rather than a whole, complex experience, there are dangerous consequences for both the fetus and its parent. The United States is one of the few countries with no guaranteed healthcare for expectant parents, and the only of its peer countries with absolutely no mandatory paid parental leave. Yet, U.S. lawmakers remain bizarrely obsessed with pregnancy, though so many of them don’t seem to know anything about how pregnancy happens, the realities of childbirth, or what happens in the postpartum phase. This leads to an environment where pregnancy is often medically dangerous, especially for Black people, and those experiencing it have little support.

The United States has the highest maternal mortality rate of any peer country—despite having some of the most expensive prenatal care—and no form of universal healthcare. As pregnancy has become safer around the world, it has become increasingly dangerous in the United States, with nearly one in five pregnancies ending in miscarriage and one in 160 ending in stillbirth. Yet, miscarriage is often suffered in silence. Teigen proves that neither money nor access can save some of the most-wanted pregnancies, but celebrity couples publicly sharing their miscarriage can help destigmatize the experience, especially for others who have experienced pregnancy loss. People who miscarry often feel like it’s their fault and, as we see from the response to Teigen’s loss, there’s a legitimate reason for that. Take Marshae Jones, a 27-year-old Black woman in Alabama who was convicted of manslaughter after miscarrying at five months.

Heartbeat bills attempt to establish fetuses as people under the law as early as five weeks into gestation, though pregnancies aren’t considered viable, meaning the fetus can’t survive outside of the womb, until 24 weeks into a pregnancy. Personhood and heartbeat bills also affect parents wanting to pursue in-vitro fertilization and surrogacy. The IVF process includes the destruction of embryos, but pro-lifers rarely talk about this. If life begins at conception, each of those petri dishes contains a whole human life, and their destruction could be considered mass homicide. The anti-choice movement isn’t concerned with future babies; it’s concerned with the people whose bodies house them. These consequences will only worsen in a world without Roe v. Wade. The criminalization of abortion impacts the medical care and potential legal action taken against those whose pregnancies are unintentionally terminated: Doctors practicing in religiously affiliated hospitals or in states with strict abortion laws might not receive training on abortion care, making it nearly impossible for them to properly care for a person experiencing a miscarriage.

Chrissy Teigen’s experience is heartbreaking, but it isn’t uncommon in a country that politicizes and distorts miscarriages and stillbirths to criminalize people who choose to have abortions.

Those restrictions could keep doctors from being able to perform necessary miscarriage care at all. A 2018 study conducted by the American Journal of Obstetrics and Gynecology found that graduates who had studied abortion care were also competent in dilation and evacuation techniques often used during miscarriage. Even restriction of the abortion pill can keep doctors whose patients are miscarrying from being able to offer them proper medication. To say it’s either a baby or it’s not is to ignore all of the things that can happen to a fetus and its parent along the way. There are so many things that can happen between fertilization and the viability of a fetus that complicate even the most wanted of pregnancies. At this point, it’s unclear to the public whether Teigen experienced miscarriage or a stillbirth, but each comes with its own set of physical, emotional, and financial complications and it doesn’t matter to the anti-choice movement what Teigen and other pregnant people experience.

In fact, the anti-choice movement isn’t about saving lives at all. If anti-choicers cared to save lives they wouldn’t support a supposedly pro-life president whose fumbled COVID-19 response allowed more than 200,000 Americans to die, campaign for the shutdown of affordable and accessible reproductive healthcare clinics, and they, most certainly, wouldn’t villainize a woman after she’d lost her baby. Teigen’s experience is heartbreaking, but it isn’t uncommon in a country that politicizes and distorts miscarriages and stillbirths to criminalize people who choose to have abortions. As long as pregnancy is reduced to its outcome, we’ll continue hurting pregnant people, and continue to fail to see them as people having a complex bodily experience—not icons on which to project our own agendas.

Read this Next: Doulas Gone Digital 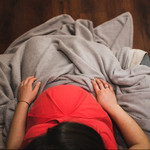 by Lauren Rowello
A lack of support can feel scary for new parents and is especially unsettling for those who are marginalized. 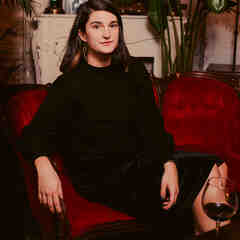