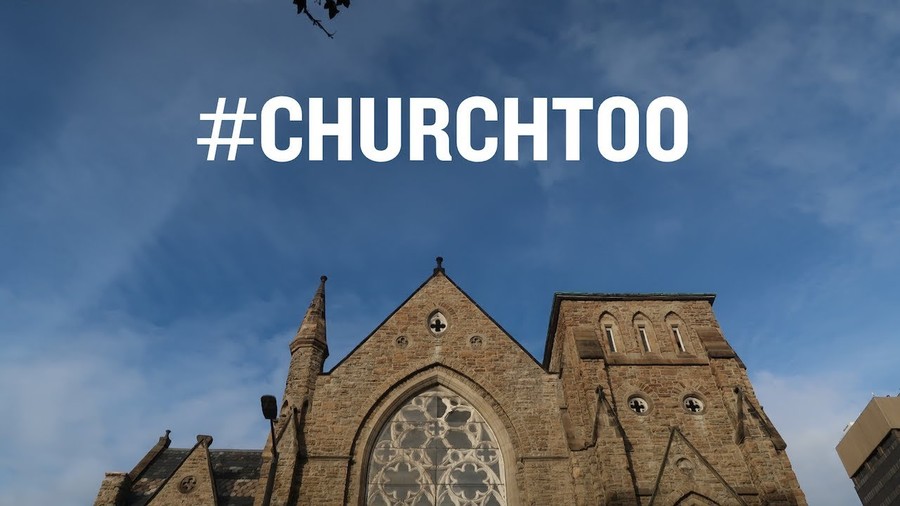 This story was originally published on October 4, 2018.

On November 20, 2017, Emily Joy, a Nashville-based poet and yoga instructor, felt inspired by the #MeToo movement and decided to tweet about a leader at her evangelical church who began grooming her for abuse when she was 15. When Joy’s parents discovered that her youth leader emotionally manipulated her into having a secret, non-physical relationship with her, they told the church. The church made him leave the youth group, though he later worked for other churches. Joy’s parents also made her apologize to him as though she was a Jezebel, her promiscuity leading a man to sexual sin. Joy’s Twitter thread kicked off the #ChurchToo movement, blowing open the topic of sexual abuse in evangelical and fundamentalist churches.

Coverage of the #ChurchToo movement spread from Christian publications to mainstream ones, women accused high-profile church leaders of abuse, and several of those leaders resigned. But it was not enough to get rid of abusers in the church—many women wanted to overturn the structures that enabled the abuse. Jules Woodson was 17 when her youth pastor Andy Savage assaulted her. When she told other pastors at her church about the assault, they told her not to say anything to anyone, and Savage didn’t face any repercussions. Almost two decades later, as part of the #ChurchToo movement, Woodson shared her story publicly. Days later, Savage apologized to his church congregation for what he called “a sexual incident.” The congregation gave him a standing ovation.

#ChurchToo stories like Woodson’s and Joy’s are shining a spotlight on how often the protestant church ignores and covers up abuse. At the heart of these transgressions is a doctrine called complementarianism, the belief that men and women have different but complementary roles in churches and families (and in society, though this is rarely made explicit). A wife is supposed to support her husband, who’s the leader in the home and the relationship, and generally, women are not allowed to be pastors or hold other leadership positions. Church leaders maintain this doctrine as a self-evident truth that comes straight from the Bible, but complementarianism was actually created in the 1980s by the newly formed Council on Biblical Manhood and Womanhood as a reaction to the feminist and gay rights movements.

In 1987, the group wrote the Danvers Statement on Biblical Manhood and Womanhood, which declared that women should not resist their husbands’ authority and that it’s sinful for women to resist limitations on their roles. Complementarianism, also called Christian patriarchy, is riddled with other harmful views about gender. The Danvers Statement also restricted certain church roles to men, but feebly noted that husbands should not be “harsh or selfish” leaders. Today, only 11 percent of American churches are led by women. Complementarians insist their views promote “love and care” for women. But the history and content of the Danvers Statement suggests complementarianism is about control, not care, as demonstrated by the (male) church leaders who have been prompted by #ChurchToo to condemn sexual abuse within the church yet continue to assert that only men can be pastors.

In the face of cultural movements where men feel they are losing power, within the church, complementarianism allows them to justify maintaining their power as God’s will. Yet complementarians refuse to acknowledge a link between their theology and the abuse of women. John Piper, the leader of the group that drafted the Danvers Statement, has argued that so-called “traditional gender roles” can prevent sexual abuse. According to Piper, egalitarian norms (read: feminism) have nullified the role that God wants men to play in protecting women. If only women would submit to men’s authority, they would be safer. (A safe sign your theology is damaging toward women? When the talking points of men’s rights activists look like they were ripped straight from the complementarian playbook.)

The church’s views on sex entrench the power dynamics that contribute to the abuse of women (and the abuse of people of color and queer folks). In the church, sex must always take place in the context of a heterosexual marriage. Sex outside of marriage is shameful, and women and girls who do not abstain are compared to used chewing gum and wilted roses. This perpetuates a culture where women and girls are unlikely to report sexual abuse for fear of being stigmatized and seen as “un-pure.” But it’s not enough to avoid sexual activity. Girls and women are also taught to avoid saying, doing, or wearing anything that could lead men to impure thoughts. And men are taught to avoid women and “compromising situations,” which is why Mike Pence won’t eat alone with a woman who’s not his wife.

When I was 16 years old I was groomed for abuse by a man in his early 30s who was a “youth leader” in my evangelical megachurch Northwoods Community Church in Peoria, IL.

While unmarried women are expected to repress their sexuality, married women are oversexualized. The church is the home of the “smokin’ hot wife” phenomenon, where evangelical pastors regularly refer to their wives as, yes, “smokin’ hot.” The phrase pops up everywhere: in men’s prayers, in their Twitter feeds, and in the pulpit. Female sexuality is the prize, and they’ve hit the jackpot. It’s a perfect formula for men to prey on women. Tell women it’s God’s will that men lead them; emphasize that it’s their responsibility not to lead men astray; and create a culture where their communities will shame them for any sexual activity, even if it’s forced on them.

Boz Tchividjian, grandson of Billy Graham and founder of a nonprofit that trains Christian institutions to prevent sexual abuse, believes that sexual abuse in evangelicalism rivals the sex scandal of the Catholic Church in the early 2000s. “It’s sort of a perfect storm: You have an ignorance about anything concerning sex, you have a view that men are in charge and have a higher degree of value, and you have a leadership structure that gives authority often to one person,” he told Vice in 2017. “Often the girl doesn’t realize what she’s experiencing is abuse until much later, because she’s ignorant of sex. And that ignorance is exploited by people who want to abuse children.” Emily Joy is more succinct: “There’s a direct line between complementarian theology and abuse of women.”

#ChurchToo has also amplified former and current evangelicals who challenge complementarian theology and say the the church’s emphasis on traditional gender norms reinforces dysfunctional power dynamics. Their efforts dovetail with existing movements that reject the church’s emphasis on sexual purity. The overwhelmingly white, male and heterosexual leadership of conservative churches are unlikely to dismantle the doctrines and systems that give them so much power. It will take a groundswell of outrage from individual churchgoers to force churches to fully reckon with the toxicity of complementarianism. As Joy outlines on her website:

In 2013, an Atlantic article on the evangelicals pushing back against abstinence before marriage ended by stating, “What is still unclear is whether these revisions will gain traction within evangelicalism or remain confined to progressive inlets of evangelical subculture.” Five years later, the same can be asked of revisions to—or wholesale rejection of—complementarianism. Will conservative churches tear apart systems that give men power over women? Anything less means a culture that will continue to perpetuate and ignore sexual violence against women. 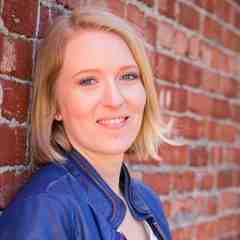 Allison Jane Smith writes about politics, travel and culture. Find her on Twitter or visit her website.