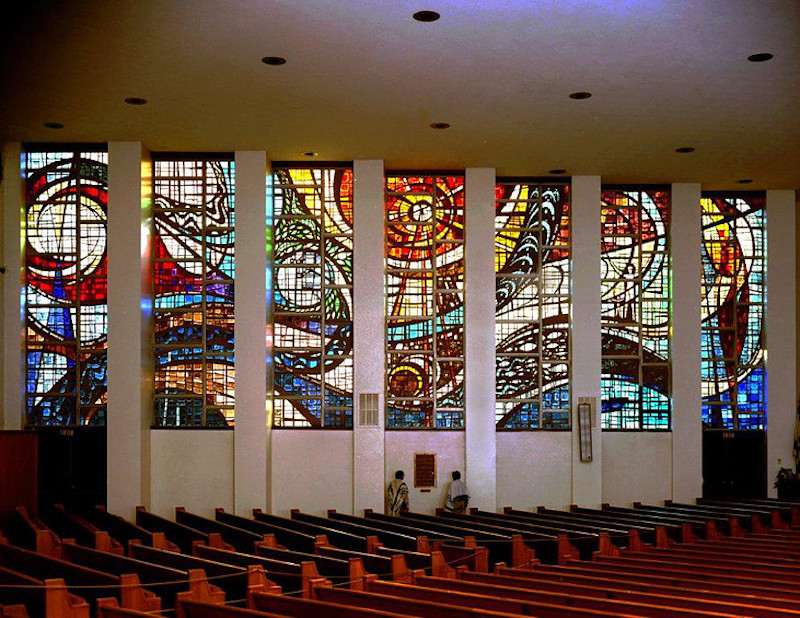 On Saturday, Robert Bowers entered the Tree of Life Congregation Synagogue in Pittsburgh, Pennsylvania, and began shooting while yelling, “All Jews must die.” Eleven people were killed and six were wounded, including four police officers.

“This is likely the deadliest attack on the Jewish community in the history of the United States,” said Jonathan A. Greenblatt, the CEO  of the Anti-Defamation League. “We are actively engaged with law enforcement to support their investigation and call on authorities to investigate this as a hate crime. It is simply unconscionable for Jews to be targeted during worship on a Sabbath morning and unthinkable to happen in this day and age.”

We’ve written again and again about the stale, inadequate responses to the mass shootings that have become a part of American life. We’re told there’s nothing we can do to prevent things like this from happening, or that armed guards in our schools and communities would have protected us, or that having guns of our own is necessary to counter the gun violence of others. We’re offered thoughts and prayers. We’re told that these are the “lone-wolf” acts of people with mental illness or grudges against specific people when it couldn’t be clearer—because of things shooters themselves have written or said—that they are hate crimes.

Last week, after Gregory Bush tried and failed to enter the predominantly Black First Baptist Church of Jeffersontown in Kentucky, he went to a Kroger grocery store and shot and killed two Black shoppers, Maurice E. Stallard and Vickie Lee Jones. Shootings are so much a normalized part of our culture that this morning, a shooter walked into a high school in North Carolina and killed another student before classes went on as scheduled.

In the weeks leading up to the midterm elections, we’ve seen Trump’s nationalist rhetoric about those he considers un-American turn into real violence. We’ve seen media pundits act newly shocked to realize that the president’s descriptions of nonwhite people as foreigners and “animals” have emboldened others to target them. We’ve said this before, too many times, but these completely preventable killings are not anomalies. They are direct results of a large-scale dehumanization coming straight from the top of our government. This isn’t about what just happened. This is about what keeps happening.

1. On Wednesday, Gregory Bush tried to enter a Black church in Kentucky before killing Vickie Lee Jones and Maurice E. Stallard at a grocery store. [The New York Times]

3. Public anti-Semitism has shown a sustained increase among alt-right white nationalists since President Trump’s 2016 election and has continued through this midterm election campaign. [The Atlantic]

4. The media is reinforcing white supremacy right back at white nationalists, too, like on Tucker Carlson’s show. [Media Matters]

5. Verbal attacks against journalists quickly turned into physical violence in Germany, too. [The Washington Post]

6. Gab, the social network used by the Pittsburgh shooting suspect, has been taken offline. [CNN]

7. President Trump referred to the killing of 11 people as “evil,” but it’s not an evil devoid of context. [The Washington Post]

8. Everything we know about the North Carolina shooting so far. [Independent]

9. Twenty-seven school-shooting survivors from 1946 to 2018 show their scars and tell their stories. [New York]

10. A group of Jewish leaders told President Trump that he is no longer welcome in Pittsburgh until he denounces white nationalism following the shooting at the Tree of Life Synagogue. [MSN]

We’ve said this before, too many times, but these completely preventable killings are not anomalies. They are direct results of a large-scale dehumanization coming straight from the top of our government.

Give to Muslims Unite for Pittsburgh Synagogue, directly to the Tree of Life Synagogue, or through this verified GoFundMe.

Join Everytown, an organization that’s organizing every minute of every day to end gun violence in this country.