Woke Jokes7 Comedy Specials That Transformed Stand-Up in the 2010s 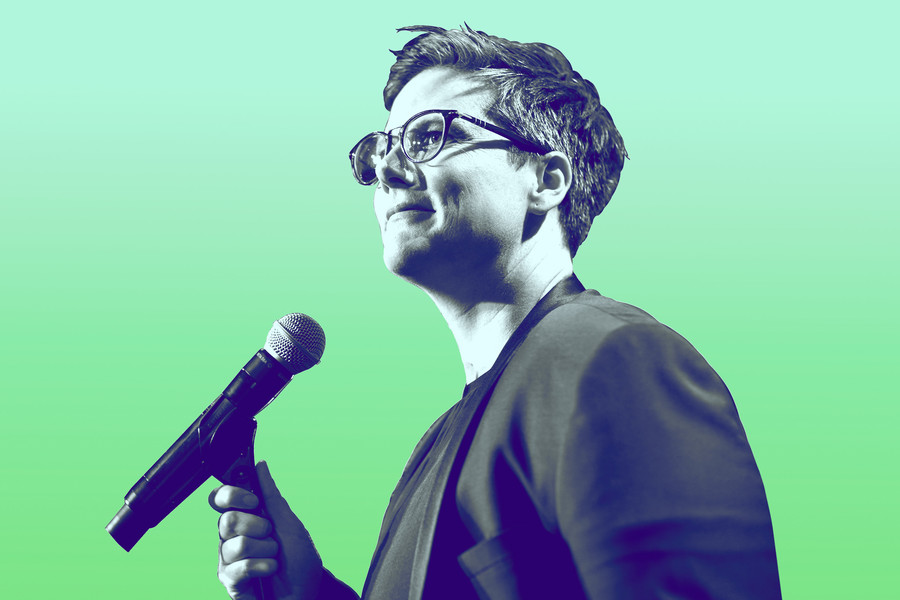 The 2010s were a transformative time for comedy, both for better and for worse. We watched the rise and fall of male comedians outed as their brave victims spoke out about their histories of sexually abusive behavior—and we’ve also watched them attempt to make comebacks with varying levels of success. We’ve seen comedians risk their careers to publicly shame Harvey Weinstein; we watched a Hannibal Buress bit lead to Bill Cosby’s arrest; and we watched racists get fired from SNL as quickly as they were hired. It’s been a time of turbulence, to say the least. Despite claims from some comedians that “P.C. culture” is ruining comedy, it’s clear that social progress is slowly reverberating throughout comedy spaces and making necessary change. We might still have a long way to go, but thankfully, the comedians that we highlight in this roundup are breaking barriers and making comedy safer and more accessible for marginalized people—and, in many ways, simply better for all involved. 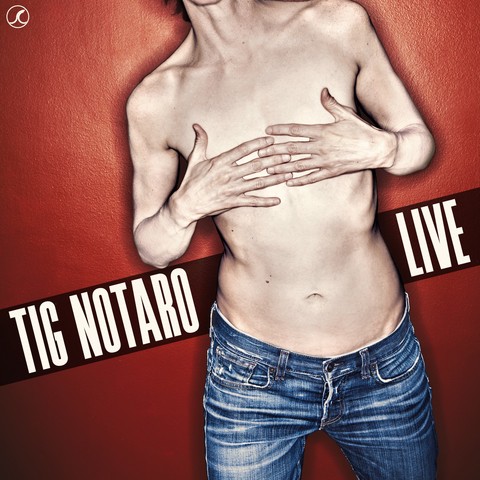 Performed and recorded days after she received a breast cancer diagnosis, Tig Notaro’s Live broke barriers and challenged the “right” way to talk about cancer. Instead, Notaro opens the show by casually announcing, “Hello, I have cancer!” and she repeatedly assured the audience that they could relax, remarking that they’re “taking this really hard.” She goes on to say, “It’s weird because with humor the equation is tragedy plus time equals comedy. I am just at tragedy right now.” This may sound devastating on paper, but somehow it completely and totally works, and viewers find themselves laughing about a topic they’ve likely never laughed at before as Notaro seamlessly weaves her trademark deadpan humor and the gravity of her diagnosis into a vulnerable and weirdly hilarious revelation. 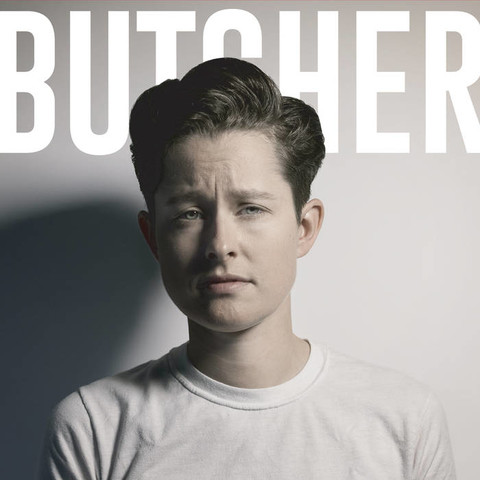 Known for their appearances on Adam Ruins Everything and Take My Wife, a Seeso series they cocreated and starred in with ex-wife Cameron Esposito, Rhea Butcher should definitely be on your radar. Currently, Butcher hosts Three Swings, a podcast about baseball, history, gender, culture, and more, and in their 2016 album Butcher, the queer and nonbinary comedian covers everything from vegetarian dog ownership (meaning they are a vegetarian who owns a dog) to coming out to the difference between identity and labels. It makes for a great and memorable viewing. 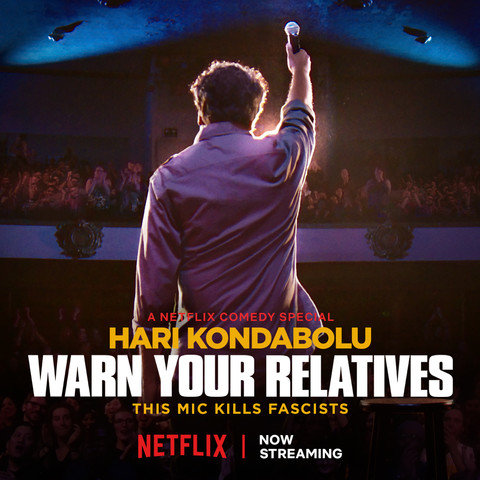 I first came across Hari Kondabolu when I heard Politically Re-Active, the podcast he cohosts with W. Kamau Bell that weaves comedy with politics and social justice. Unlike comedians who largely avoid overt political statements in their stand-up, Kondabolu’s brand of comedy is anti-racist, feminist, and left-wing, and, maybe most notably, is an effort for him to hold himself accountable. When he says, his comedy “isn’t for everyone,” he doesn’t mean it in the wish-washy way that other “politically incorrect” comedians invoke when trying to avoid accountability. Instead, with topics ranging from the rise of white supremacy to 9/11 to offensive Indian stereotypes, Warn Your Relatives decidedly isn’t for everybody. But in the words of Kondabolu, that’s why it’s good. 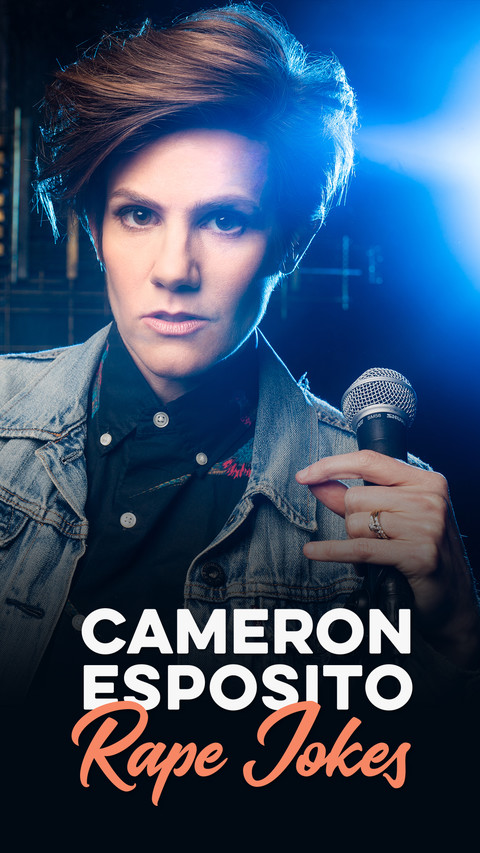 It’s important that people are critical of rape jokes: our culture is one that often disbelieves and blames sexual assault victims, while protecting actual rapists. In Rape Jokes, Cameron Esposito takes aim at comedy that makes light of sexual assault, saying, “We’ve had rape jokes forever, but those jokes have usually been, like, ‘RAPE!’ That’s the full joke.” In her special, Esposito flips this; she prioritizes the perspective of survivors like herself and digs into the ways her Catholic upbringing disempowered her and made her feel like she couldn’t make her own decisions about sex, while teaching young people about the importance of consent. Rape Jokes is free to stream, but when you purchase the live special from her site, proceeds will go to RAINN, the largest anti-sexual violence organization in the United States. 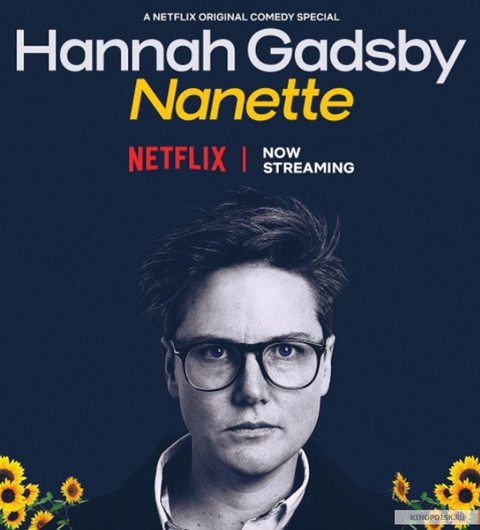 Hannah Gadsby was previously known for her frequent stand-up shows at festivals across Australia and her work on Adam Hills Tonight, but reached international acclaim when she released her Netflix special Nanette in 2018. In one of the most unique, sharp, and impactful stand-up specials I’ve ever seen, Gadsby takes aim at comedy itself, and targets the inherent weaknesses of the structure of stand-up. In a little more than an hour, Nanette offers a masterclass in tension and release as Gadsby expertly utilizes and controls the audience’s tension and refuses to release it as it builds to a crescendo. Told from the perspective of a gender nonconforming lesbian survivor of rape, Nanette forces the audience to sit with her story, and her pain, in an unapologetic indictment of the society that has marginalized her. 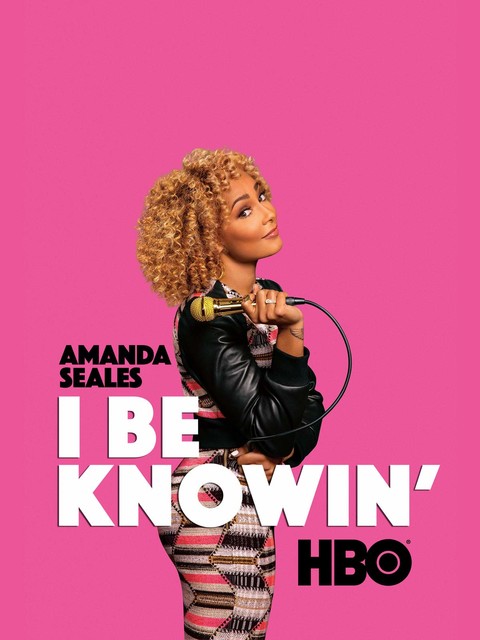 “I Be Knowin’”
Amanda Seales
{ HBO }
Watch the Trailer

Amanda Seales is making comedy waves. Perhaps best known for her recurring role as Tiffany DuBois on HBO’s Insecure, after a clip of a CNN panel about catcalling between Seales and the “the whitest white man of whitery” went viral, she turned the experience into comedy gold in her HBO special I Be Knowin’. Aside from offering viewers the greatest sequence of facial reactions to ever bless our screens, Seales explains the difference between compliments and catcalls for those who somehow still aren’t sure. I Be Knowin’ is refreshing because instead of catering to a white male audience, Seales specifically dedicates the show to Black women, centering their experiences throughout. Whether she is calling out the fragility of white women or joining the audience in a rendition of “Lift Every Voice and Sing” that fills the entire theater, Seales is here to lift Black women up. 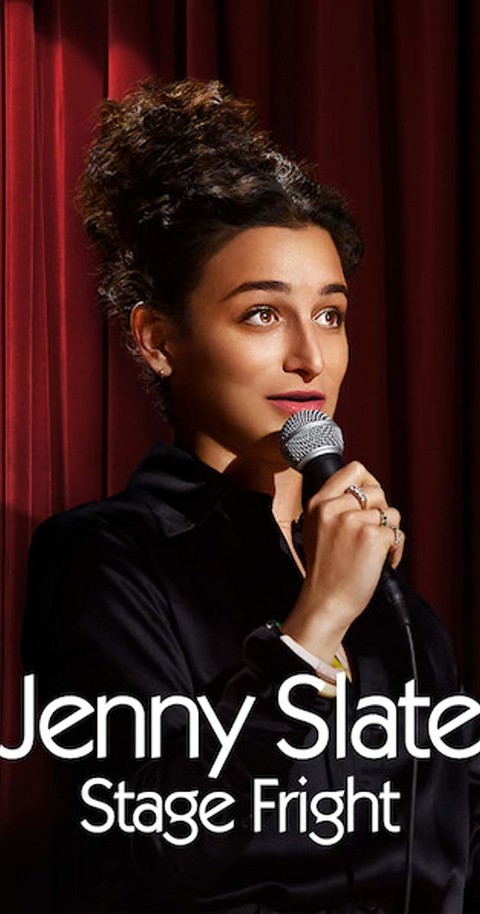 I had no idea what to expect of Jenny Slate’s new special. I’m a fan of her roles in Parks and Rec, Obvious Child, Bob’s Burgers, and the iconic YouTube short Marcel the Shell with Shoes on, but I had never seen her stand-up. Thankfully, Stage Fright was a beautiful surprise, weaving Slate’s charming onstage presence with documentary footage shot from her childhood home. Fear and vulnerability are a running theme in Stage Fright, and Slate’s revelation that she suffers from performance anxiety sets the tone for the special. Like Slate herself, Stage Fright is intimate, self-aware, and impossible not to love.

Read this Next: What Happens When Men’s Careers Are “Ruined” by Sexual Misconduct Allegations 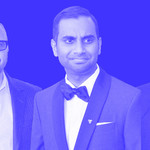 by Marina Watanabe
As we now know, Aziz Ansari, like so many other predatory men in Hollywood, is doing just fine.