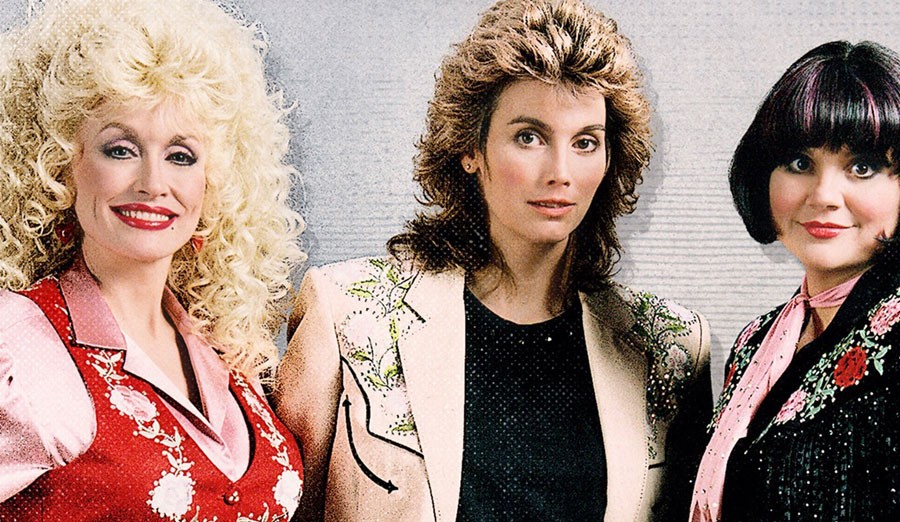 Hank Williams once said, “You ask what makes our kind of music successful. I’ll tell you. It can be explained in one word: sincerity.” And he’s right. It’s sincerity, deployed in three-part harmony by perhaps the most singular voices in country music, that made 1987’s Trio such a brilliant album. The reissue of the Dolly Parton, Linda Ronstadt, and Emmylou Harris classic includes a remastered version of Trio, its follow-up Trio II, (originally released in 1999), and a stunning third disc filled with alternate takes and unreleased tracks. The 41-song package is a winding mountain road of nuanced, often bittersweet emotions that features everything from upbeat gospel numbers to heart-wrenching breakup ballads, in some cases back to back.

The musical alliance of Parton, Ronstadt, and Harris was born of friendship and mutual admiration—worth pointing out, particularly at a time when women in the music world (from Queen Bey to Miranda Lambert) are sending strong messages about the importance of lifting each other up. CMT quoted Emmylou Harris saying of this particular melding, “The three voices create a fourth voice in a way.” Harris reinforces the idea inherent to Trio’s sound: The whole is not necessarily greater than the sum of its glorious, iconic parts, but is instead something completely different—a unique sound unto itself.

Unsurprisingly, Trio holds up well nearly 30 years after its initial release. Rather than making them sound dated, temporal distance lends these songs added layers of meaning. Parton’s lyrics to “Wildflowers,” in which she likens herself to a hearty mountain rose, feel more potent knowing that Parton is now 70 and as hearty as ever. In the context of the current 60-city tour Parton is on to support her newest solo album Pure & Simple, it doesn’t feel like much of a leap to interpret the lyrics to “Wildflowers” as a bold statement on aging as well as a life philosophy. (“For at least I could run/ They just died in the sun/ And I refused to just wither in place.”) This approach to living is one embodied by the entire trifecta, as they’ve each in their own way shown what it means to gracefully grow on their own terms. Honest, complex, and beautifully produced, these songs serve not just as an example of what this trio created decades ago, but also as a contemporary reminder of each member’s inarguable staying power. 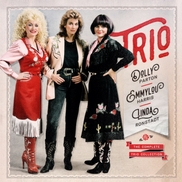 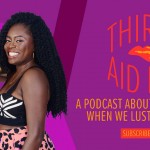 by Evette Dionne
These podcasts will keep you entertained as you travel to be with family and friends.