Cooking with Queen Sugar, A Dish to Be Savored | Bitch Media

Cooking with Queen Sugar, A Dish to Be SavoredSeason One Takes on Slavery, Colonialism, and Empire 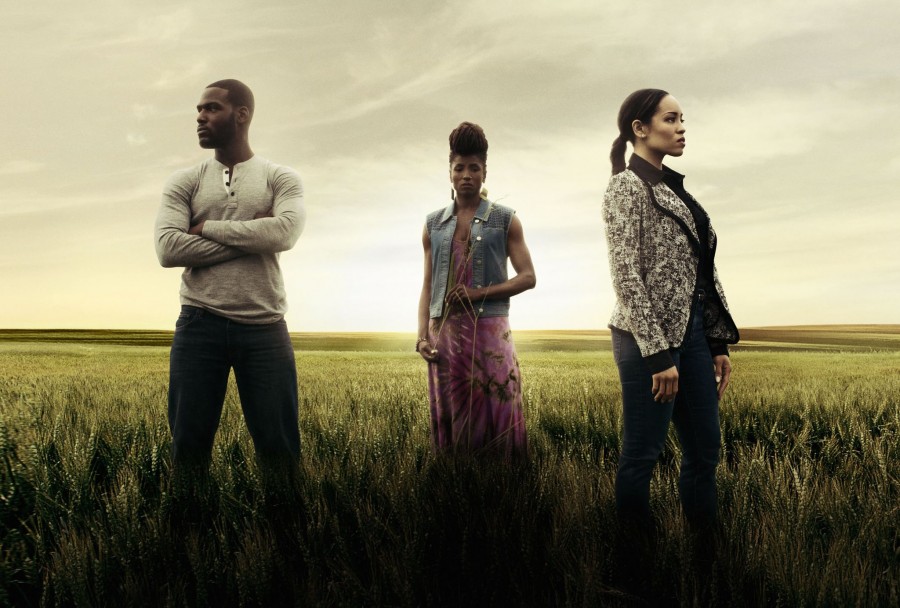 At first, the experience of watching Queen Sugar, which just finished its first season on Oprah’s OWN network, is pleasantly disorienting. As the opening credits roll, with Meshell Ndegeocello’s deep moody voice chanting in the background, a kaleidoscope of crystalline shapes shift, burn and then melt, forming a Rorschach test of associations. Is that crack I’m looking at? Heroin? A burning blunt?  No, it’s sugar. I am forced to think about the ways that I have come to expect that an all–Black show will almost certainly involve the illicit drug trade, my eyes trained and made jaded by popular culture. (As it turns out the show does address the presence of drugs and prisons in Black lives, but in a way that neither demonizes nor glamorizes them.) And this realization leads me to think about sugar, too, as a trade equally, if not more destructive—its historical links to slavery, colonialism, and empire, its stealthy appearance in almost every processed food, its link to epidemics in diabetes and heart disease, rising in particular for people of color. Already it’s clear that this will be a show that asks me to question my expectations.

Inspired by the 2014 novel by Natalie Baszile (who is also one of the show’s writers), Queen Sugar tells the story of three African American siblings who inherit their father’s Louisiana sugar cane plantation and must learn to run it together. The show is beautifully shot, from the many greens, browns, and reds of the cane fields, to the stately live oak trees, dripping with moss that line the roads, to the relentless Louisiana sun as it bakes buildings, plants, roads, and people, to the scenes of Black and brown folks living together, working, arguing, thinking, cooking, dancing, making love, doing homework, and styling their hair, among other things.

The experience of watching this show is eerily like spending the day with the beautiful and sometimes complicated women in my own family. They are characters I find myself thinking and worrying about way after the show is done. Queen Sugar gets the everyday details of Black life so right: the loving trash talk that happens during a game of Spades, laughter and stories punctuated by the sly slam of the winning card on the table, the practical but still-stylish head wrap that Aunt Violet wears in the mornings, before she’s had the chance to put on one of her wigs. The show’s intimate view of Black women’s everyday lives might well be product of its mostly all-women cast and crew. This is the rare show directed, written, scored by, and starring women, mostly women of color, another example of the ways that Oprah Winfrey has used her incredible power to put women of color in the lead.

Queen Sugar’s Nova (played by True Blood’s Rutina Wesley) is the show’s moral center. She lives in New Orleans’s ninth ward and is an integral part of the community: mentor, spiritual advisor, and advocate. An investigative journalist, she uncovers a police ring where Black youth are arrested on trumped-up charges and incarcerated for months (and sometimes, years) before they have a trial; a storyline based on a real-life case. We sometimes see Nova working on her stories on her front porch, tapping away at her laptop, pausing to ask after a neighbor, or occasionally, to sell a bit of homegrown weed. It matters that she is a dark-skinned beauty with locks and her own funky, eclectic style, and that she refuses to be labeled sexually or politically. She tells her siblings as they quiz her about her latest lover that it’s not the gender that counts, but the whole person. Throughout the series, Nova struggles to protect her autonomy and free expression of pleasure.

The show is also thoughtful in its complex vision of Black masculinity. Ralph Angel (played by Kofi Siriboe), the only brother out of the three, has recently been released from prison, and the show gives thoughtful attention to his struggle to regain both his financial stability and the trust of his family. His 5-year-old son Blue is his one source of unconditional love, the one he lives for, and the scenes where we see their everyday life together—going fishing, making pancakes, playing with dolls—quietly insist on a new vision of Black fatherhood, one that is different from Cosby or Obama, one that struggles to find the shape of its own integrity.

Within the show’s 13 episodes, we see the ghosts of Hurricane Katrina, the hauntings of slavery and sharecropping, and the human costs of the War on Drugs. Queen Sugar explores the ways that capitalism has depended and still depends on exploited labor, building connections between the enslavement of African Americans, to Latino guest workers, to sex workers, and sex tourism. Its characters, as both survivors of this history of exploitation, and now, as landowners, inherit this system and must find their place within it.

History, Queen Sugar tells us, is still with us. If we take our time to try it, we might taste the sugar in the soil, as well as the blood. 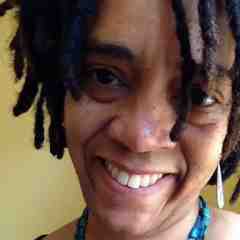 Francesca T. Royster is a Professor of English and Chair of the English Department at DePaul University, where she teaches courses African American Literature and Popular Culture, Black Feminisms, Queer Theory, Shakespeare and Early Modern Literature. She is currently working on a memoir on queer adoption and chosen family, and a scholarly book project on African American country music performers and fans.