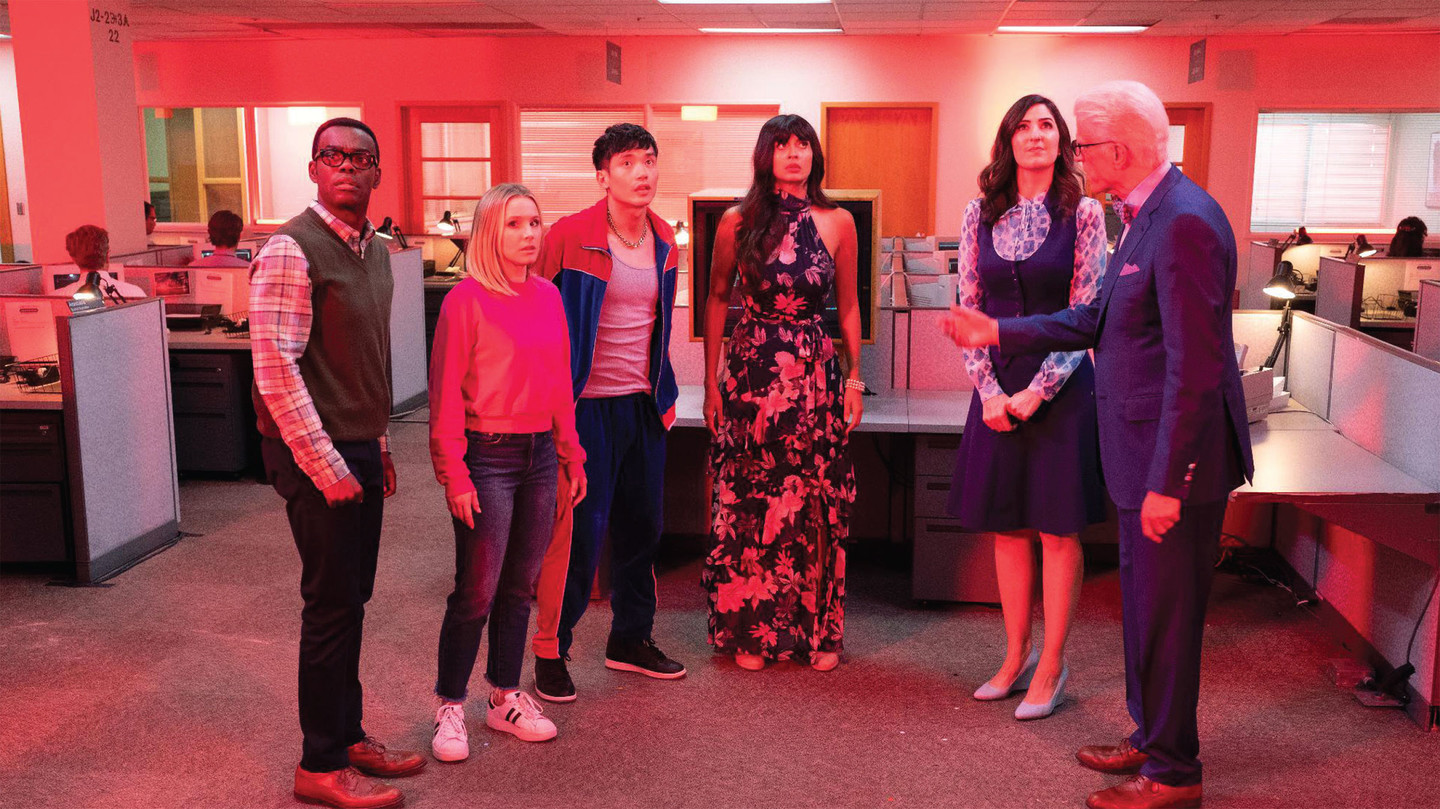 In 2016, Michael Schur’s The Good Place started as another quirky NBC comedy that then blossomed into a bona fide cultural phenomenon. Behind the scenes, writers were working to create an optimistic vision of the world that could still entertain. We spoke with writer Cord Jefferson about what makes The Good Place great, why the show’s odd premise appeals to so many, and why he thinks it will have staying power.

How did you make the transition from journalism to writing for television?

One day writer and actor Mike O’Malley called and asked if I wanted to write for a show that he was showrunning called Survivor’s Remorse. I’d never written for television before, so I was a little unsure about making that leap. I talked to a friend who ended up becoming my manager who said, “This never happens. Nobody just cold calls you to come work in a tvwriters’ room. I highly suggest that you take that job and we can figure out what to do after it’s over.” So I did. That was in February 2014.

What appealed to you about working on a show as weird and wonderful as The Good Place?

To be honest, I was mostly interested in working with Mike Schur. Prior to The Good Place, I worked on Master of None, and Aziz Ansari and Alan Yang both came up under Schur at Parks and Rec. Both of those guys spoke so highly of him. They said that they learned so many lessons about making television from him. When I left Master of None, I promised myself that if I ever got an opportunity to work with Schur I would take it because I want to learn from as many great people in the industry as possible.

A Twitter user joked that the theme of the third season of The Good Place is “there’s no ethical consumption under capitalism.” Do you agree with that?

[Laughs]. NBC would kill me if I were to comment on that. But I’m really excited that people can sit down and watch a sitcom on Thursday nights, and it causes them to explore big broad ideas about the philosophical underpinnings of capitalism and consumption under capitalism. I’m very excited that it’s causing people to do that as opposed to what a lot of entertainment does, which is allow people to zone out and not think. I’m always happy to be working on something that is causing people to think rather than just veg out.

Each of the show’s characters come to the “good place” with distinctive moral conundrums. How do you get their arcs to work together without sacrificing their individuality?

It helps that they’re under stressful conditions. I was recently reading this story about how human beings react in times of crisis—during natural disasters and during emergencies. And as much as people think that we’re going to be roaming the streets, hurting each other, and looting each other’s homes, research and recent history shows that human beings band together in times of need. That’s something The Good Place does; it shows that if you put these people in very stressful situations, they’re going to help each other. Everybody’s life is better if you’re willing to help your neighbor. Oftentimes your neighbor’s going to be different from you, but your lives [will] be easier if you’re willing to solve bigger problems together.

As much as Eleanor (Kristen Bell) needs Chidi (William Jackson Harper) to help her become a better person in Season 1, Chidi also needs Eleanor to help him get out of his terror about making decisions. I hope that one of the lessons that people learn from the show is the basic, general idea that cooperation is always better than going it alone. 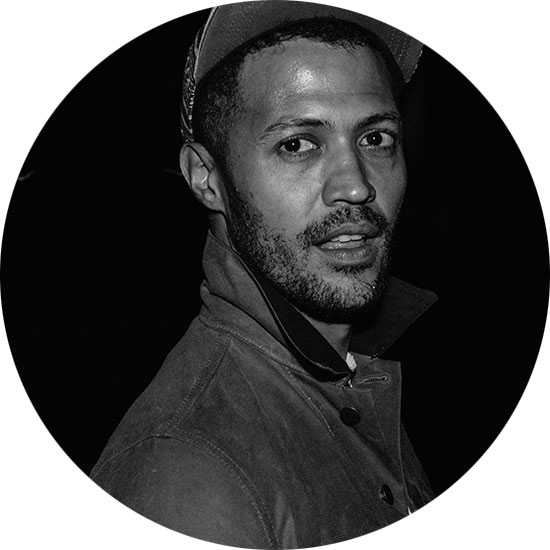 The Good Place has been lauded for making salient and timely political critiques. How does the show balance the timeliness of our political climate with bigger narrative goals?

The goal is to make the show feel as timeless as possible. There’s an effort to make this a show people will still find enjoyable 20 years from now. There are rare moments when there’s pointed commentary about the current political climate. For the most part, we don’t include those because [we] don’t want it to ever feel like we’re attacking current political forces. I think that diminishes what the show can be if you’re focusing on specific bad actors in today’s political climate. Instead, there’s a focus on broader political ideas that are important to the people who make the show. So going back to cooperation, looking past people’s differences, and being able to look past people’s flaws in order to find their goodness and humanity

What is it like to work on a show that has gotten so much goodwill from the audience?

I avoid looking at all criticism. I don’t read any reviews. I never look at internet comments. I try to avoid that because once you go down that path, it can [disturb you]. I love working on this show. I love the people that I work with. I consider them my friends. I’m really happy that we’re putting something good into the world that doesn’t diminish people or make people feel worse about the world.

Schur is able to put things into the world that aren’t cynical. That doesn’t mean [his shows are] saccharine and sweet, but they’re not cynical. There’s a lot of hope, optimism, and goodwill toward other people. That feels necessary when there is so much cynicism, so much turmoil, and such awful people operating at such high levels in the world. That’s why people are responding so well to [the show]. People have to live in this world with these terrible people running it, so [it’s nice] to be able to turn on [your] television and see [a hopeful show that [reminds you] that there are still good people out there.

Read this Next: There Is No “Good Place” For People With Disabilities 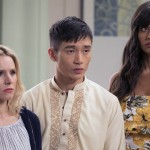 by Abbey White
If a simple, seemingly painless limp doesn’t exist in heaven, do people with disabilities?