Cruel Summer: What's Messed Up About The Olympic Games 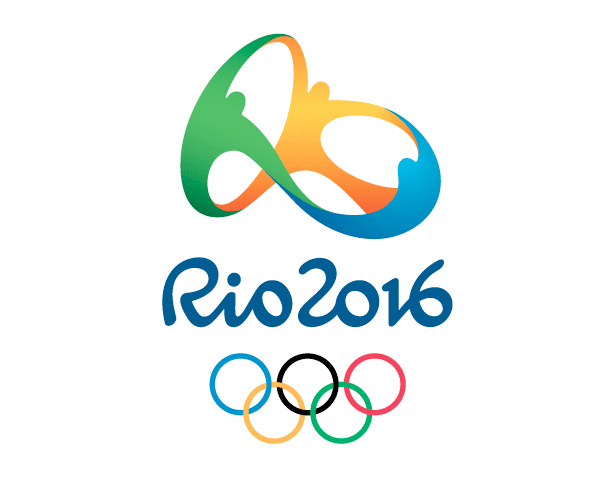 In just a few hours the 2016 Summer Olympics will kick off with the over-the-top pomp and circumstance of the traditional opening ceremony. Fireworks! Costume changes! Supermodels! Human rights violations! Athletes and spectators from all over the world have traveled to Rio de Janeiro, Brazil, which has been preparing to host the games since winning the bid in 2009. On the official Rio 2016 website, the International Olympic Committee claims that hosting the Olympic Games will provide “an opportunity to deliver the broader aspirations for the long-term future of the city, region and country–an opportunity to hasten the transformation of Rio de Janeiro into an even greater global city.”

Well, Rio has certainly been transformed by the Olympics, but not necessarily for the better. The IOC has a long history of turning a blind eye to human rights abuses, and Rio is no exception. As inspiring, emotional, and triumphant as it is to watch the world’s elite athletes do their thing, it’s worth considering what kind of exploitation makes our spectatorship possible.