Where the Green Grass GrowsCultivating a Haven Away from outside Violence 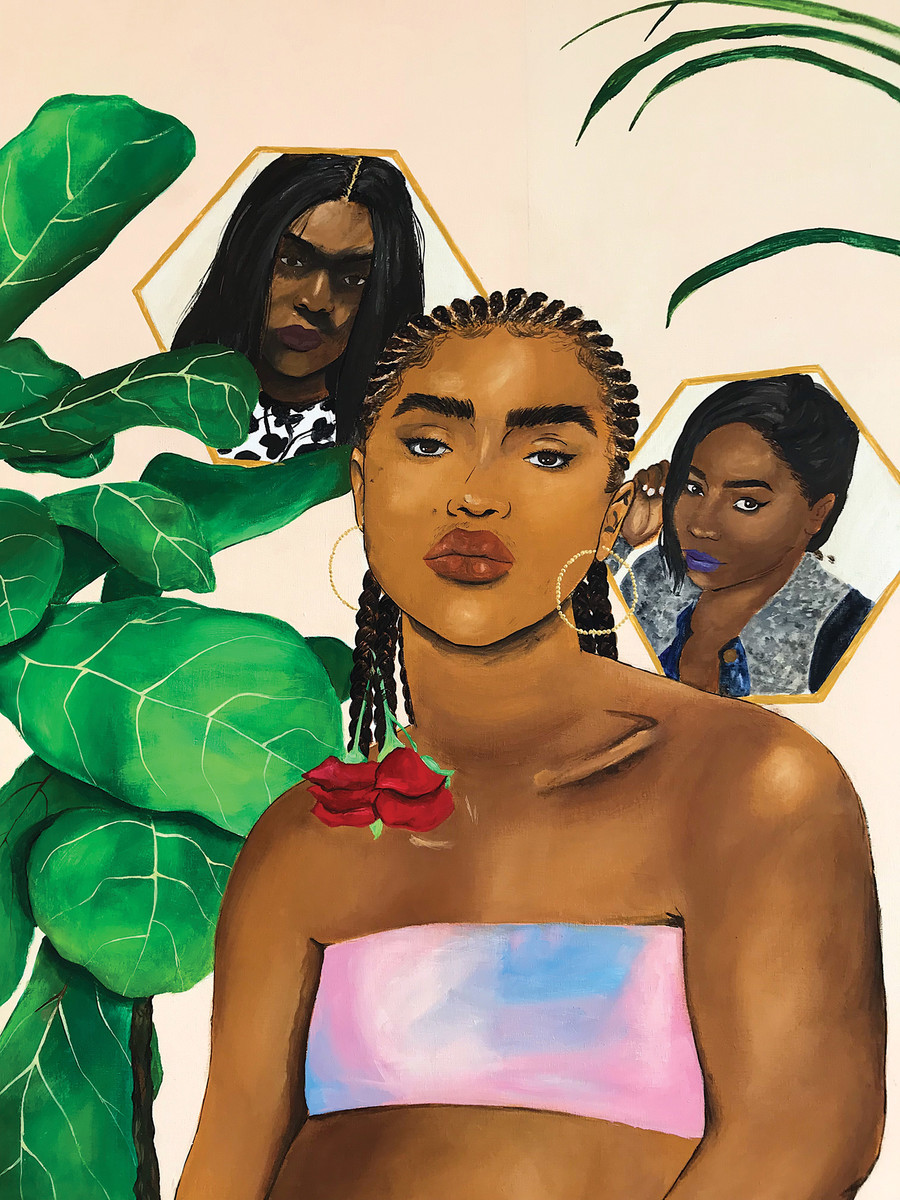 Photo credit: Homegoing (Am I Next?) from the series “Safe Place” by Ari Brielle, in memory of Muhlaysia Booker and Chynal Lindsey, two Black trans women who were murdered in Dallas in May and June 2019.

America’s political and social climate has been intense heading into the 2020 presidential election, especially for people from marginalized communities. The outside world is increasingly feeling more and more like a threat—and for many who aren’t straight, cisgender-passing, white people like me, the world is even less safe. According to the Human Rights Campaign, 11 transgender women have been murdered at the time of publication; U.S. foreign policy may be leading us into more war and conflict; and ICE is constantly waging violence against immigrant communities, with many people in concentration camps reminiscent of the darkest periods of history. Where does one go when everything feels threatening? For many people, building an indoor sanctuary is a way to counter despair and shelter themselves.

What makes a place without pews, pastors, or confessions a sanctuary? While the concept might originate in religion, actual sanctuaries and places of worship aren’t always safe or accessible for those of us who need them most. In the United States alone, queer people are more than twice as likely to experience mental illness, with increasing prevalence when focused on Black people, people of color, and Indigenous people. People of color also experience barriers including less access to treatment, poorer quality of care, higher levels of stigma, culturally insensitive healthcare systems, racism, bias, homophobia, and discrimination in treatment settings, language barriers, and lower rates of health insurance. Former DACA recipients and both undocumented and documented immigrants are at higher risks for experiencing mental illness and trauma.

And for nearly half of all transgender people, mental illness and suicidal ideation are also prevalent, and many of the barriers to safety and care are the same—with mental illness and suicidal ideation being the highest for transgender people of color out of all populations. Despite this, most traditional sanctuaries in our society prioritize people who are cisgender, white, straight, and neurotypical, leaving marginalized people to seek out and create sanctuaries of our own. What does it look like to create a sanctuary in your own living space? I want my bedroom to feel like a terrarium. For the first 18 years of my life, I experienced abuse in ways that made my world feel like a horror movie. Building a quiet, safe place in a troubling world was a necessity; I kept a small tent in my room and hung glow-in-the-dark stars from the ceilings. I put plants in my room and lots of books. I always had a hiding place that felt safe—it was usually in a nook in a window that let in as much sunlight as possible.

By the time I was a teenager, I was deeply depressed and venturing outside of my room made me anxious. The outside world was terrifying and dangerous, but so was the inside of my head. According to the National Alliance on Mental Illness, approximately one in five young people between the ages of 13 and 18 experiences a severe mental disorder at some point during their lives. To quiet those fears, every room I make my own now has constellations mapped out on the walls, teems with green, and boasts candles that remind me of things that have felt like home—jasmine, hibiscus, saffron and tobacco, the sea. Every room must have large windows that let in natural light I can soak up and bathe in, as if I’m a plant myself.

I continue to spend much of my time and energy finding and cultivating sanctuaries, though building one has meant many different things throughout my life—and hasn’t always been solely physical. As someone who has experienced houselessness and housing insecurity (like 26 percent of homeless adults living with serious mental illness, especially queer people), not all of my sanctuaries have been indoors, but they have always been calm and quiet. Creating a physical sanctuary space full of plants and light and photos of friends on the walls that feels intensely my own is one way to feel secure in the world—but it’s also a reprieve from it. Building a safe space where I belong to myself is a kindness in a world where catcalling and other forms of harassment are a constant reminder that others think my body doesn’t solely belong to me.

I spoke to 10 people who all said a sanctuary includes things from the outside world that inspire joy without dragging the mud of the rest of the world in with it. “My space is safe, warm, cozy, and welcoming, while the outside world is harsh and scary,” says Roz, a queer nonbinary Jewish writer, editor, and researcher in their 30s who struggles with mental-health issues. Coming home feels “relaxing, like a balm.” Zoe, an Asian American woman in her 20s who follows the news cycle closely for her job, says the amount of anxiety she experiences daily affects her so greatly that she has to take long periods of time to stay in her bed, which is her personal sanctuary. “The outside world makes me feel like I’m not doing enough. My bed is where I can lay and be disconnected from the world around me,” Zoe says.

Having a place to recharge is essential for everyone, but for people who are both oppressed and personally affected by the terrors of the outside world, relaxation is part of resisting.

Having a place to recharge is essential for everyone, but for people who are both oppressed and personally affected by the terrors of the outside world, relaxation is part of resisting. Zoe says it’s essential “if we’re going to keep requiring minority people to address their oppressors.” Atta, a second-generation disabled man of color who lives in Southern California, has experienced so much trauma that it makes it difficult for him to go out into the world most days, having no idea what might await him. As someone who experiences PTSD, anxiety, and depression, turning his room into a sanctuary has made a radical difference. Having experienced periods of hospitalization, the white walls of his workplace now feel traumatizing. But an orange accent wall in his bedroom at home catches the sunlight through a window in the mornings, reminding him of a bowl of orange sherbet ice cream that a kind nurse once brought him during a hospital stay.

Atta says he also keeps his bedroom neat so his wheelchair won’t run into anything—a personal practice that creates sanctuary. “Anytime I run into tight spaces or collide with something at work or somewhere else out in public, I am immediately reminded that I am a disabled person living in an ableist world.” “Building a safe space means creating a place where you can plan and grow in the direction you want, without any outside influences,” Atta says. “In a time where systemic abuses harm disabled people, people of color, women, trans people, and nonbinary people and at the same time perfectionism is needed for capitalistic demands, it’s a necessity having a place where you can take the time, space, and energy to reflect on where you are hurting, recuperate, and plan on how to be stronger or discover and revisit something joyful.”

Read this Next: Moderating Mental Health 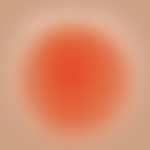 by s.e. smith
Developing protocols for content that discusses suicide requires a much more nuanced process than social-media platforms are equipped for.