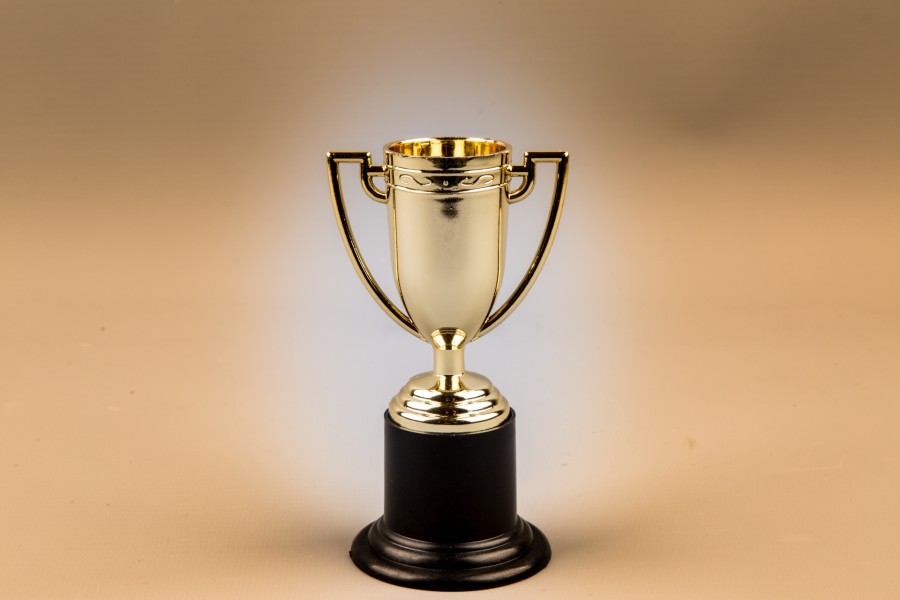 When a white editor at Write Magazine proposed an “appropriation prize” in an issue of the magazine that otherwise highlighted Canada’s Indigenous writers, he swiftly received backlash from readers and writers of color that was strong enough to force his resignation. But at the same time, highly regarded white editors launched a real and very public campaign to fund the prize.

In his glib editorial in the spring 2017 issue, Hal Niedzviecki wrote, “I don’t believe in cultural appropriation. In my opinion, anyone, anywhere, should be encouraged to imagine other peoples, other cultures, other identities. I’d go so far as to say that there should even be an award for doing so—the Appropriation Prize for best book by an author who writes about people who aren’t even remotely like her or him.”

He went on to acknowledge the lack of diversity and inclusion within publishing and then offered a head-scratching idea as to how to approach it—by having white writers continue to write whatever they wish:

“The idea of cultural appropriation discourages writers from taking up the challenge, which is at least one reason why CanLit subject matter remains exhaustingly white and middle-class. The bulk of its producers are white and middle-class, and hesitant as they are to be accused of borrowing too heavily from the other for their own enrichment, they mostly follow the classic first rule of writing: Write what you know. My writing advice is in opposition to that traditional axiom. I say: Write what you don’t know. Get outside your own head. Relentlessly explore the lives of people who aren’t like you, who you didn’t grow up with, who don’t share your background, bank balance and expectations. Set your sights on the big goal: Win the Appropriation Prize.”

It’s hard to not hear how this sounds: Most published writers are white and middle class; they are mostly frightened of being accused of appropriation; but appropriate the culture anyway because no matter how much we need different voices, we should only hear those voices through white writers; and now let’s hand you money for doing this great work!

That’s not how any of this works; except that it is exactly how this works. It is the way that publishing has always been done. The intended audience within mainstream publishing is almost exclusively white, so non-white readers and writers are routinely left out of the equation entirely.

Cultural appropriation repackages aspects of another culture and repurposes them it in a way that attempts to strips ownership from the people who created it, setting it up as something new that is of value. Perceived value is key here, because it not only implies that the stolen elements weren’t valuable before, but also that the item only has value now that the appropriator has associated themselves with it. These actions—of white supremacy, colonialism, and its neighbor, cultural appropriation—underscore a violent culture of a general, yet fervent, disregard for of intellectual property and cultural identity. These are not actions that should be rewarded.

This public cry for compensating white writers for cultural appropriation gives aspiring writers of color tangible proof that the powers-that-be do not care about what they have to say. For writers of color, this is something we’ve been battling both consciously and unconsciously for a long time. We’ve learned along the way that while we may not be easily heard, working to change that is an unfortunate part of the job description. Doing that extra work puts the burden of change on people of color, all along the hierarchy of power.

It is really difficult to make a way for new voices to be recognized and appreciated. But here’s the thing: We’re quite good at making a way out of no way, and we don’t need white validation in order to make a difference or tell our stories. While I am neither Indigenous nor Canadian, this is a sentiment that I’ve heard echoed by fellow writers of color from all walks of life, experiences, and circumstances. This is not about being accepted by white publishing; this is not even about carving out a space of our own. It is about our right to our intellectual property, handed down by our ancestors in every form imaginable. Today’s work is a reflection of the past, honoring path makers, and using what they’ve given us to create our own art. One of the most beautiful aspects of this lineage of perseverance through art is that the people who paved the way for us look just like us.

Niedzviecki’s editorial wasn’t the first time that writers of color have heard the self-congratulatory praise of white supremacy for being so clever and worldly, but what was most unsettling about the matter was the roar of support from high-ranking, white editors all over Canada who publicly offered to actually start the prize in support of “free speech.” The cacophony was so loud that we heard the din all the way in the United States.

Cultural appropriation being recast as free speech is insulting enough, but Niedzviecki’s editorial  gets worse. Later in the piece, Niedzviecki’s comments about Indigenous writers carry the same stench of lackadaisical pity that perfumed the rest:

“Indigenous writing is the most vital and compelling force in writing and publishing in Canada today. And this is because, in large part, Indigenous writers, buffeted by history and circumstance, so often must write from what they don’t know. What at first seems like a disadvantage also pushes many Indigenous writers into the spotlight. They are on the vanguard, taking risks, bravely forging ahead into the unknown, seeking just the right formula to reclaim the other as their own.”

For Indigenous writers and all writers of color, the list of what must be done continues to grow. Now these writers are expected to do the work of bridging divides while generally “being courageous.” At its core, cultural appropriation is an exercise of power. The power lies in making sure that no one else can exercise theirs and in publishing, that’s pretty easy to accomplish considering the imbalance of representation. Asking historically marginalized groups to do the emotional and social labor of fixing systems and structures to benefit white people is the height of arrogance, colonialism, and white supremacy. And in the instances when they’ve done the labor, they still don’t often reap the benefits of it. Editors never needed to publicly fund a pot of money for cultural appropriation—it has been funded all along. 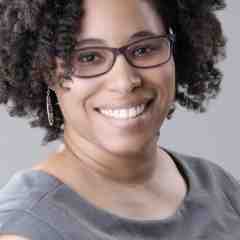