Dear HillaryThank You For Fighting 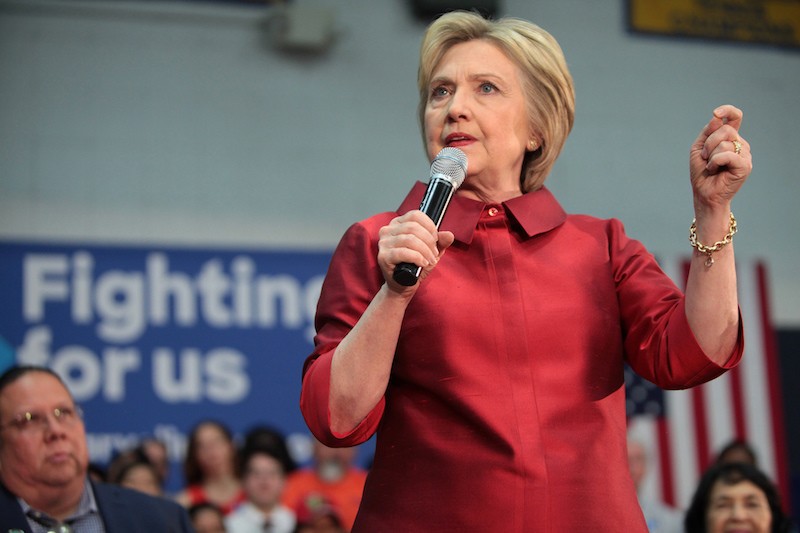 Hillary Clinton at a rally in Arizona. Photo by Gage Skidmore.

I’m just writing to tell you that I love you. I woke up this morning, loving you more than I have at any point during the campaign. I love you more today than I would have if you’d been elected, because I disagree with you about many things that matter to me, yet I voted for you anyway. But I love you because I know what it’s like to be a woman, to dream big as a woman, to get beat down in my aspirations because I am a woman, and then blamed for getting beat down, and told that it’s my fault.

I love you for how hard you fought, how many hits you took, for all the sacrifices you made, and your boldness to insist that it was time for a woman to be president. And it’s actually way past time. But the combined forces of white supremacy and male domination aren’t going to allow a woman president to follow a black one. That is clearly more progress than our nation is currently prepare to make. And progressives didn’t have the unity to back you over the tipping point.

Our country loves winners, but it doesn’t love risk takers. If you risk and win? You’re rewarded. If you risk and lose, you’re humiliated. But the truth is that nothing is won without risk, except by those in power who use blunt force. Your willingness to risk from a place of deep vulnerability as a woman is a powerful example to all of us. And a much needed example, because the next four years will require boldness from all of us, especially women. A Trump presidency is chilling and threatens to silence us. But we can’t let that happen. That man is #NotMyPresident, and never will be.

And I love you for how close you got. And every time anyone breaks through, it’s because others have hit that wall before them. So when we finally do have a woman in the White House, your historic run here will have paved the way.

Shortly, my daughter will wake up. I’ll have to explain to her why the man who is a mean bully got elected and the smart, strong woman didn’t. Today was supposed to be a moment of mother-daughter triumph, not a moment of training her how to process defeat under patriarchy and not have her spirit crushed or be terrified.

I can’t show her how terrified I am of the Trump/Pence presidency. But I need her to know we will get through this. And we will. We lived through the Bush years. And our people lived through colonization and slavery. And we fought back during all those times, and we’ll fight back now. But for today, all I can say is that I appreciate you for taking on the battle of the presidency–as a woman. It matters that you got as close as you did. And it will factor into our wins in the future. And I love you for risking and fighting.

Word. Thank you for this.

Thank you for writing this. Today really hurts and I'm scared for our country but her hard work is part of the reason why this country has made progress. We must organize and vote in 2 years. Im honored and grateful to have been able to vote for her 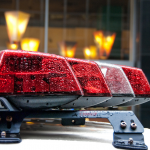 by Sarah Mirk
The brutal arrest of a student at Spring Valley High school isn't an isolated incident, it's part of a pattern of overpolicing in schools.