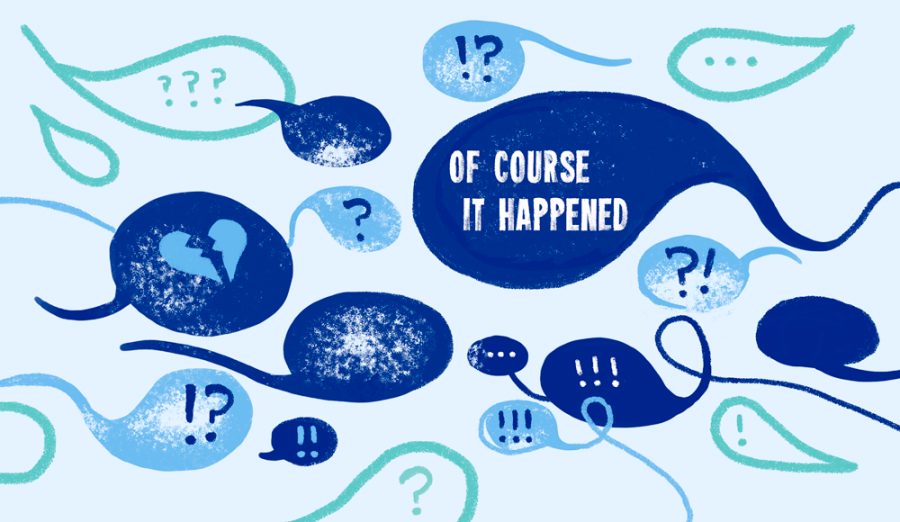 In the wake of the 2016 presidential election, I have been struggling with how to express my thoughts. Actually, I’ve been struggling with having productive thoughts at all. I find myself crying at any new burst of Donald Trump–related news. Reports of kids at schools being harassed with racial slurs have me crying at work. Hearing about friends who are LGBTQ being harassed with homophobic slurs has me crying on the couch. Learning that Steve Bannon was named White House chief strategist had me crying in the grocery store.

Well-meaning, distraught people have been wailing in bars and coffee shops across Portland, where I live, saying things like “How did we get here?” and “I don’t understand how this happened!” The deluge of frustrated Facebook posts and tweets have made me feel like I need to double up on boot camp for the impending war that seems destined to come. The comments are from people of color and white people alike. I’ve tried to remain mostly silent, not adding to the words that sometimes feel like bullets to the soul. But I’ve wanted to say: “Of course it happened.”

White people have never wholly accepted what happens to people of color in the United States. Let me be clear in the distinction: It is not a non-acceptance of the presence of people of color, but a non-acceptance of what happens to us. People of color talk a lot about our experiences at the hands of others. Lately, we’ve been encouraged to do so at work and among white friends to help people understand the experience of being “the other.” There are trainings, listening circles, and lectures made to help white people connect with our lives. It works for some people. Others are put off completely and keep wondering what’s really going on. They question us and then deny our observations and feelings. So I was not too surprised that some people were astonished that Trump won. I live that astonishment in simple storytelling.

When I express facts or feelings about what’s happening in my life, white people often question me. Whether I’m being treated differently within my profession, or a clerk is following me at the Banana Republic, or a policeman is staring me down in the lobby of my office building, white people always have a way to explain away my concerns. At work, I’m treated differently not because of my gender or race, but because I need to wait my turn. While shopping, I’m just seeing a diligent clerk; she’s not afraid I’m going to steal because of what I look like. And the police, well, they are starting to come around on that, you know. Well-meaning white people need to start believing us when we say we experience racism. When we aren’t believed, more Trump voters happen.

Most of Trump’s supporters do not believe they are racist in practice. And, I believe them. They voted for a racist candidate because they do not believe people of color, Muslims, and LGBTQ people have a harder time  because of who they are. They see themselves as separate from Trump’s Ku Klux Klan endorsement, from a Muslim registry, from burning African American churches. But denial maintains supremacy. Like the robots on Westworld, if one isn’t programmed to see something, that thing does not exist. Some people do not see how their lives can be enhanced by diversity and don’t understand the call for diverse representation in media, in the workplace or anywhere. Why don’t they believe us? Because when white people admit things happen because of race, it feels like an indictment of their identities and their own behaviors. It feels like an indictment of the lives they live. They’d rather stand in that disbelief than take action to overcome it.

Some media outlets buy into this narrative. They give “equal time” to both sides as if good journalism requires people who espouse racist views to be shown the same amount as  people of color. They reinforce the myth that only white people exist within the margins of “working class” and “rural.” In the autopsy of this election, the shift went quickly from Trump’s danger to how to help get white people to vote for Democrats again. The racial wedge continues to be forced on us, and the split between people of color and white people widens as Trump is normalized.

Race isn’t the only reason for Trump’s win, but it is part of it, and racial issues have arrived for reckoning. Well-meaning people who want to help need to start understanding and acknowledging the experiences of people of color. We are part of the human spectrum, and things happen to us that we want seen and believed. Our contributions to the world have always been viewed as the exception instead of the standard. We live with the idea of “Black exceptionalism,” the idea that successful Black people are unique and exceptional and don’t conform to the norm. The norm—as defined by white America—is that we are lazy, unintelligent, dangerous, and criminal. The truth is, while I consider myself special, I’m as basic as a pumpkin spice latte. When my presence is considered unique, my experience as a Black person is devalued.

Understand why stereotypes have been allowed to live and work to change them. Please grant us our full humanity, and maybe next time voters won’t be so quick to vote for a person who so callously devalues any human who isn’t his peer. 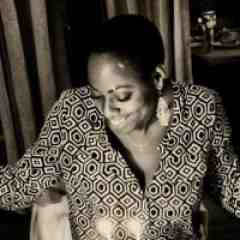 Over the past two and half weeks my mind has returned to this piece time and again. I've now read it several times. Such statements, really, insights, as, "denial maintains supremacy" and "[white people]'d rather stand in that disbelief than take action to over come it" and "racial issues have arrived for reckoning" have been instructive and helpful to me since the election. I am thankful that Karol Collymore took the time to share her thoughts and that Bitch Media published them. This work, and your choice/action to share it, has made a difference and presented an engaging challenge.