A giant rainbow kite at an International Workers Day march in Minneapolis. Photo by Fibonacci Blue.

Earlier this month, a three-judge panel in the U.S. Ninth Circuit Court of Appeals ruled that immigration courts must distinguish between sexual orientation and gender identity in immigrants seeking asylum or relief from deportation.

The court said Carey Avendaño-Hernandez, a transgender woman originally from Mexico, should be allowed to stay in the U.S. because she faced grave physical threats in her home country distinct from the risks experienced by gays and lesbians.

Immigration and transgender activists are cheering the decision, as well as a new ICE policy of that houses trans detainees based on their gender identity.

Carey Avendaño-Hernandez unlawfully entered the U.S. in 2000 and settled in Fresno, California. She began hormone therapy five years later and has lived as a woman ever since. In 2006, she was arrested and convicted of felony drunk driving. After serving a year in jail—where she was housed with male inmates—she was deported to Mexico.

She reentered the U.S. in 2008 and was again arrested. This time, she sought relief from deportation under the U.N. Convention Against Torture. She argued that her appearance and transgender identity put her at high risk of physical and sexual violence in Mexico.

Following her initial deportation in 2007, Avendaño-Hernandez says four uniformed police officers abducted her after she passed through a roadside checkpoint in Oaxaca, Mexico, and drove her to an unknown location.

“And then they started to sexually abuse me. They raped me. And they told me, ‘You gonna say something about what we do to you, we’re going to kill your family.’ And they left me there after they abused me and beat me,” says Avendaño-Hernandez.

That experience prompted her to go back to California. When attempting to cross the border, she says uniformed Mexican soldiers stopped her group and singled her out for a sexual assault.

But those stories weren’t enough to sway the Board of Immigration Appeals to let her stay in the U.S.

The board considered her felony conviction to be a particularly serious crime. And it pointed to the recognition of same sex marriage in Mexico City as evidence that LGBT Mexicans didn’t face undue discrimination or hardship.

Attorney Andrea Ruth Bird argued Avendaño-Hernandez’s case before the 9th Circuit and told the judges that just because gays and lesbians have some protections in the Mexican capital, that doesn’t mean transgender individuals are safe.

“In the case of Ms. Avendaño-Hernandez, she’s worried about being free from torture and there’s nothing in the law in Mexico that is helping prevent that to the extent that – even though there are laws saying ‘you shouldn’t torture anyone’ – those laws aren’t being enforced,” explains Bird. “Those were police officers and military officers who attacked her, so being able to get married as a gay person in Mexico City really isn’t anything that’s going to help her out in her particular situation.”

The three-judge panel from the 9th Circuit agreed, saying the Board of Immigration Appeals was wrong to conflate sexual orientation and gender identity. 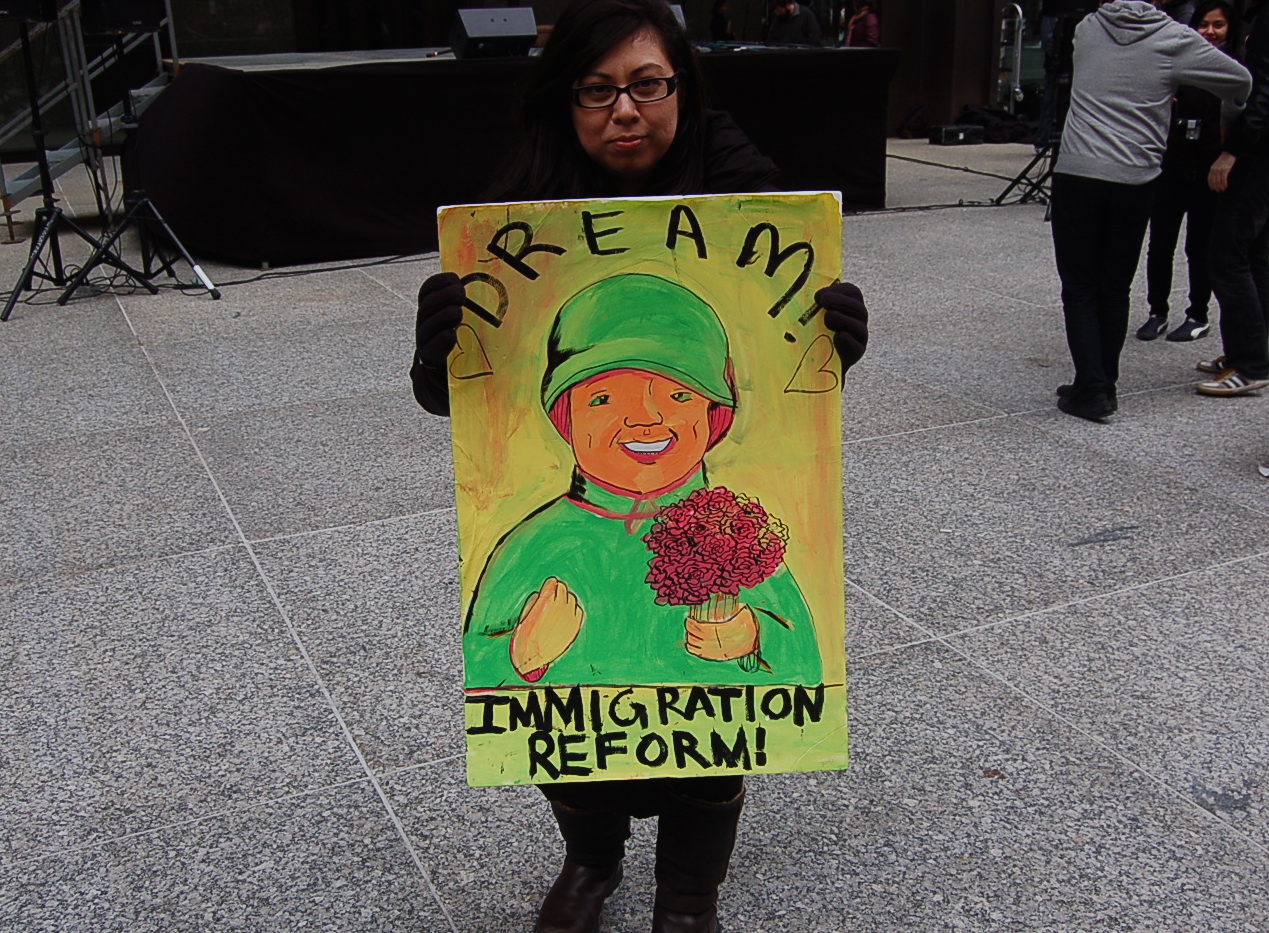 An immigration reform protester in Chicago in 2011 bears a simple message: Dream. Photo by Peoples World.

Writing for the panel, Judge Jacqueline Nguyen noted that Mexico has one of the highest documented rates of murders of transgender people in the world. The panel ruled that even though Avendaño-Hernandez’s felony conviction would make her ineligible for deferred deportation, there was enough evidence to grant relief under the Convention against Torture.

Munmeeth Soni is a staff attorney at the Public Law Center in Santa Ana, California, and she also worked on Avendaño’s case. She says immigration courts and other circuit courts will look to this decision for guidance on cases of transgender immigrants from Mexico—and from other countries.

“Everything in the immigration court process works very slowly so I don’t think it’s going to fast track any of the cases. It for sure doesn’t create some blanket protection for all trans individuals seeking relief in the United States,” says Soni. “They still have a burden to demonstrate eligibility for that relief. At least at the immigration court level, we hope that many more individuals will be able to rely on this decision in support of their cases and will be successful at that first level so that they don’t go through this process that we had to go through.”

Hard numbers aren’t available but Immigration Equality, an organization that provides legal services to LGBT immigrants, estimates that about 200 immigrants seeking asylum in the U.S. at any given time are transgender.

ICE authorities still lack comprehensive protocols for these detainees. But a recent memo by ICE clarified things a bit by ending the long-standing policy of housing transgender women with men. The ICE Transgender Care Memo directs staff to place transgender immigrants in housing appropriate to the immigrant’s gender identity. But it does nothing to stop the policy of physically isolating trans detainees, a practice known as “protective custody,” or de-facto solitary confinement.

“If someone comes to the United States, especially if they have a defense to removal and they are putting forward a legitimate claim for relief or for deportation termination of some kind, then paroling that individual out is an option,” notes Aaron Morris, legal director of Immigration Equality. He says the problem is not so much how detention centers treat immigrants, but the fact that so many are locked up there for so long.

“If the government has concerns about that person’s whereabouts or thinks they’re a flight risk, they can put them on regular check-ins with ICE,” explains Morris. “They can release them into a community program, community programs that commit to bringing the person to court, finding the person a place to live, providing that person with basic needs. And those programs have been very, very successful.”

For now, Avendaño-Hernandez is working as a cook in Fresno and says that while she still faces some discrimination, at least she doesn’t fear for her life.

This article was originally published by Free Speech Radio News and is reprinted here as part of a media collaboration.

Relevant: There’s a Lot of Ways of Being Us 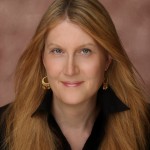 by Samantha Riedel
There are now enough transgender writers that we don’t always have to talk about the experience of being trans and the cliche of transition.