What Will It Take to Destigmatize Teen Motherhood? | Bitch Media

Bumped OffWhat Will It Take to Destigmatize Teen Motherhood? 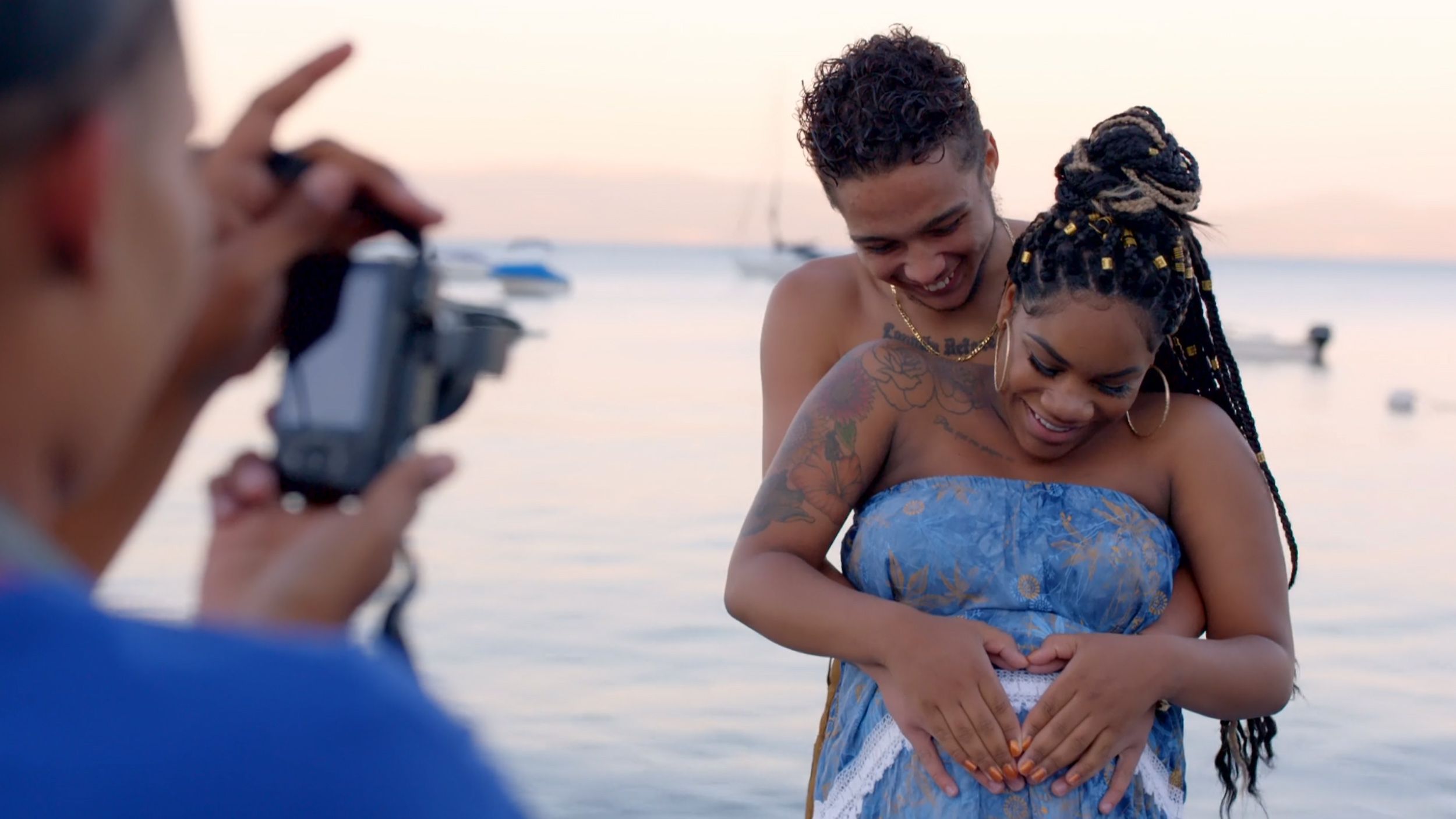 When I gave birth to my child in 2005, I was 17 years old and only a few months into my senior year of high school. After 20 hours of painful labor, I laid in a hospital bed struggling to remember how I got from my school locker to a maternity floor. I pushed and cried until my daughter was pulled from inside me, untangled from her umbilical cord, and placed gently on my chest. Shaking in fear and pain, I wrapped my arms around her skin and held her close. As the midwife began to tug on the infant’s placenta, I wept in panic. Had I just given life to the person who would ruin mine? Today I understand that the moment was not one of regret—it was the moment when I began to confront the stigma I would face as a teenage mother.

Reproductive-rights advocates routinely criticize conservatives for shaming young women for their reproductive choices, but when these same advocates frame teen pregnancy and parenthood as a universally negative outcome of sex—to be avoided at all costs—they are contributing to a culture of shame. Well-established organizations, such as the National Campaign to Prevent Teen and Unplanned Pregnancy (NCPTUP), have implicitly participated in the development of stigma for teenage parents. Framing teenage pregnancy as a pathological condition and focusing on the “public costs of teenage childbearing” is degrading for both teen parents and their children. In 2014, there were 250,000 births to U.S. women ages 15–19. More than 80 percent of these were the result of unintended pregnancies.

MTV hits Teen Mom and 16 and Pregnant allow the entertainment industry to profit from vulnerable young women going through stressful, life-changing journeys—with help from the NCPTUP, which consults on both shows. As a result, pregnancy-prevention organizations are able to drive the national conversation about teen pregnancy with these stories, edited for reality-TV ratings, which help reinforce stereotypes of teen moms as immature and unequipped.

Pop culture has rarely used storylines of teen mothers to go against stereotypes. Gilmore Girls, which began airing in 2000, might have been the first family-oriented series to focus on a successful woman who was a former teen parent. Despite assumptions about young, unwed mothers and their children, the show portrays Lorelai Gilmore and her daughter, Rory, as incredibly driven and accomplished. Together, they defy expectations and define happiness for themselves. It’s one of the only shows I can think of where teen parenting leads to a positive, even enviable future. Granted, that future belongs to a white woman from a wealthy family. Young moms from less privileged backgrounds, as well as teen moms of color like me, are still waiting for positive reflections of ourselves on TV.
Stigma blocked my ability to feel valued as a real person in our society; I felt that people saw me as trashy and my body as damaged goods. Feelings like that are reinforced when society judges teen moms for not marrying or staying with their partners. And too many of us are conditioned to accept a predestined fate of poverty and failure. These are the ways in which stigma creeps into our lives and rarely leaves us. The pervasive messages about how harmful teen pregnancy is and how promiscuous and irresponsible teen moms are, a characterization rarely used to describe teen fathers, promote discrimination in the very places teen parents should feel safe, like our doctors’ offices and our schools.
Just two weeks after giving birth to my daughter, I was coerced by a doctor into accepting an injection of Depo-Provera, a controversial provider-administered shot with documented negative side effects. Despite explaining that I had not consented to birth control and was not ready to make a decision, she returned with the injection anyway. To that doctor, my choice did not matter because my young parenthood proved that I was incapable of making responsible choices on my own. When I returned to school, my guidance counselor refused to help me apply for college. Her assumption was that because, statistically, girls like me are less likely to graduate high school, it would be a waste of her time to help me prepare for college. This wasn’t a unique situation. The Bill and Melinda Gates Foundation recently reported that roughly one-third of girls who dropped out of high school cited pregnancy or parenthood as the leading reason. However, those same girls reported that they were doing well in school but did not feel like they had the support from their school and educators that they needed to stay. Teen parents are left to flounder on their own in a system that makes assumptions about what we are and aren’t capable of doing.
It wasn’t until years after my daughter was born that I could objectively look at my own situation, and it finally clicked in that it wasn’t my teenage pregnancy that made part of my life harder, it was the disdain from a society that painted moms like me as irresponsible and undeserving of respect. So I decided to do something about it. Through social media, I connected with a national cohort called Strong Families led by Forward Together, a community-focused organization that works on both policy and culture change meant to shift the way people think about and support families like mine. Through genuine allyship with them I was able to unpack and redefine what it meant to be a teenage mom.
In 2013, with their help, I cofounded #NoTeenShame, a project centering the use of new technologies to shift the way our culture frames, talks about, and impacts teenage pregnancy. #NoTeenShame started as a series of conference calls between seven young mothers and Strong Families, but we saw an opportunity to use it to shift power back into the hands of young mothers. Working with an incredible cohort allowed us to push back against the judgment we faced. We had the opportunity to speak openly and freely about our lives, with support from Strong Families and each other. Some of us were victims of abuse, some of us faced unintended pregnancies, some of us intentionally became parents, some of us were raised by teen parents ourselves, and many of us had issues that intersected with our lives before we became pregnant.
We experienced lack of access to healthcare, obstacles as immigrants, fear of reproductive coercion, inability to afford abortion, and misinformation due to our LGBTQ identities, among other challenges. But all of us were impacted by the stigma of being a teenage mother in the United States. #NoTeenShame allowed us to share our experiences with each other and support each other in the face of shaming messages and cultural assumptions. #NoTeenShame promotes the idea that teenage mothers are not irresponsible and promiscuous, but rather valuable people in our society who deserve recognition, respect, and support. We want reproductive rights organizations to stop treating teenage pregnancy as a misfortune and framing it as universally negative.
Today, we fight for a culture that embraces families of all structures, affordable and safe reproductive services, and access to high-quality, comprehensive, accurate, LGBTQ-inclusive, culturally sensitive, trauma-informed, and stigma-free sexuality education for youth. Teen parenthood is very much a reproductive- justice issue, a matter of access to support, resources, autonomy, agency, and choice—not a pathological condition that needs to be aggressively prevented at any and all costs.

Natasha Vianna is is the co-founder of #NoTeenShame. She is a community builder and reproductive justice activist. 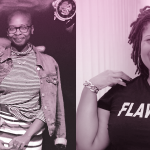