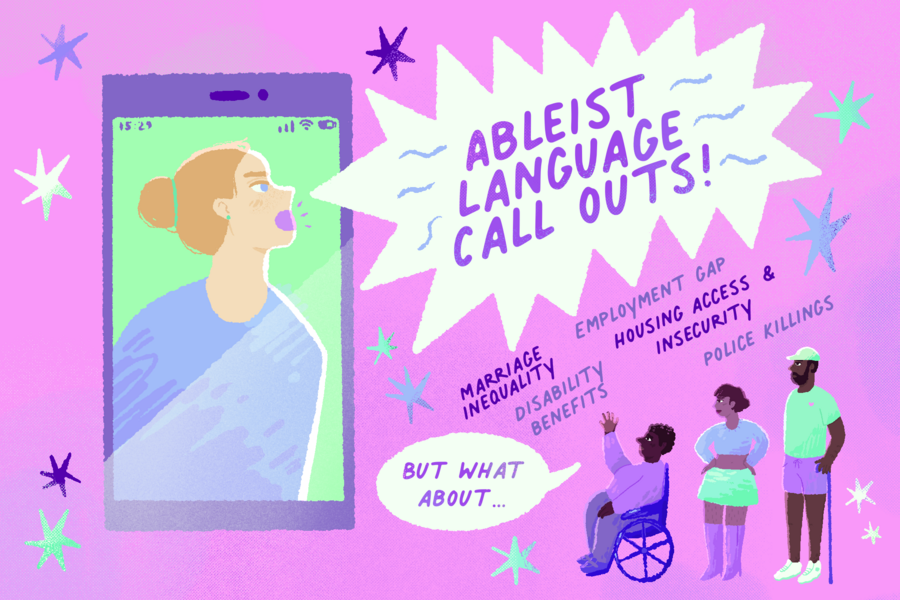 Editor’s note: This article includes ableist language for the purpose of contextual discussion.

Ableist* language callouts have become a fixture of social media, especially in progressive circles: Use a word like “crazy” or “lame” and someone will identify it as disablist. At times, though, the thirst to identify disablist language seems to occur at the exclusion of the deeper and necessary work needed to confront disablism in advocacy, activism, and justice-oriented spaces. Talking about words and language use matters, especially when ableist or disablist language can enforce harmful beliefs about disability and disabled people, just as structural racism can appear in language. Calling women “insane” for being outspoken, for example, pathologizes very reasonable responses to sexism and reinforces stereotypes about mental health and women’s experiences.

Language use was part of our work at FWD/Forward: Feminists with Disabilities for a Way Forward, a disability feminism collective that ran between 2009-2011. Though our body of work was quite extensive, the component that has stuck in many people’s minds is the Ableist Word Profile, a series of posts exploring ableism and language. “We ask you to think about the way in which the language that we use is influenced, both historically and currently, by ableist thought,” we wrote, stressing the series was not about “telling people which words they can and cannot use.” Most of these posts have since been pulled off the internet because they rapidly turned into tools used for abuse, with people quickly weaponizing them to attack people rather than engage in productive conversation.

The discussion about the words we use took a troubling turn: Instead of being an opportunity to engage deeply with harmful attitudes, people—predominantly white people—are instead focusing on the superficial use of words themselves. They’re creating lists of “bad words” and alternatives, and using language in “callouts” that can be extraordinarily malicious. For example, women of color, especially Black women, appear to be targeted more frequently for their word use, sometimes in ways designed specifically to silence them. This mirrors other racist patterns where Black women are held to a higher standard, and one that is often impossible to meet. Similarly, callouts may be used to chill discussion or establish someone as “problematic,” undercutting their ability to participate in larger conversations. Language conversations have become highly performative, with a fixation on the words people are using, not why they’re using them or what they’re reaching for when they deploy language like “crazy,” “lame,” or the r-word.

The language is a metaphor: We call something “insane” because that word carries a specific baggage and burden. But the fact that mental illness is still a shorthand go-to for situations or people that are bad, wild, out of control, chaotic, scary, ridiculous, unbelievable tells us that tremendous social stigma still surrounds mental health conditions. That won’t go away by not using former diagnostic terms as insults or yelling at people who do, though we certainly shouldn’t use those terms that way. Conversations about language were supposed to be a starting point rather than an end, and one accessible to newcomers curious to learn more about disability. Instead, they have joined the realm of the activism checklist, a performance rather than a praxis. Sometimes criticizing language use actually directly harms the disability community via lateral disablism. It can also be harmful for other marginalized communities by introducing behavioral expectations that don’t reflect the realities of their lived experience—for example, piling on to an English language learner for “bad” word use.

The problem of language policing extends to the disability community itself, betraying deep schisms in the way people talk about themselves and others. More online scraps take place when it comes to the use of person-first language (PFL) versus identity-first language (IFL). Both came out of the disability rights movement: IFL (disabled people) affirms disability as its own identity. PFL (people with disabilities) originated in spaces for intellectual and developmentally disabled (IDD) people, and was utilized during the advent of HIV/AIDS activism in the ’80s in order to humanize people with those conditions. In the United States, PFL came to be adopted by many disability advocacy groups, people in the deaf/hard-of-hearing community, and professionals outside of those communities as the “correct” way for disabled people to refer to themselves and to be referred to by nondisabled people. Most disabled people have their own preferences when it comes to what type of language they use—some use both, depending on circumstance. While both are marked improvements over outdated, offensive disability euphemisms such as handicapped, differently abled, or special needs, internet spats over which kind of terminology is “correct” still happen.

Conversations about language were supposed to be a starting point rather than an end.

People with disabilities arguing on social media over which kind of terminology is the right one for self-identification is not uncommon—particularly on Twitter, where nuance can be tough to communicate in 280 characters. These arguments add to already thorny questions and debates about language, disability pride, and representation. In March 2021, @WeAreDisabled tweeted, “I know this will spark some debate: identity-first or person-first language? Please be respectful of individual opinions.” Although the responses to the thread were civil, that a disclaimer was included as part of the tweet speaks volumes about the ways in which IFL and PFL have been pitted against each other, to the immense detriment of the disability community.

A solution to the language debate—that is, let disabled people identify themselves in whatever manner they want to—seems obvious. This not only applies to IFL/PFL, but also to descriptors such as “crazy”; though some would argue that “crazy” is always ableist, there are people with mental health conditions, particularly in the Mad Pride movement, who choose to identify themselves using a term that is ableist. The trap that some on social media get stuck in, however, is a circular debate about which kind of language is “correct” when referring to people with disabilities, even if that correctness varies from person to person. Additionally, how can the community create both access and flexibility for discussions of language in ways that acknowledge the harm done with ableist language? It is likely that there will always be a contingent of people on social media for whom language-related callouts are the apex of disability activism—particularly if they are new to the disability community—but it is crucial that the community gets beyond internal debates and virtual finger-wags about which terms are “good” and which are “bad.” There are so many disability issues needing focus and action–among them housing access and insecurity, the employment gap, the poverty trap of government-provided disability benefits, police killings, media representation, and marriage inequality–that keeping conversations about disability focused on language correctness can take much-needed energy away from those issues.

The question of language isn’t one of finding the right, approved word. It’s about fundamentally rethinking the way we view the world, a premise that is much more frightening than swapping “bad” (which may itself have a transphobic etymology) for “insane.” It also requires much more work, including unlearning in addition to undoing. Learned toxic habits like moving quickly and striking hard should become a thing of the past, as should the practice of developing rigid, inflexible attitudes that do not allow for open conversation. Much of this work is interior rather than exterior, requiring us to slow down and sit with our discomfort, listening rather than speaking, reading rather than shouting. In an era when online activism often focuses heavily on 101 education and repeatedly litigating the same arguments, it can be hard to break out of the basic communications that are vital for laying groundwork for more complex conversations, but difficult does not mean “unnecessary.”

Editor’s note: We use “ableist” and “disablist” as well as “disabled people” and “people with disabilities” interchangeably throughout. While their meanings are similar, they reflect different frameworks for thinking about disability and we wanted to acknowledge both. 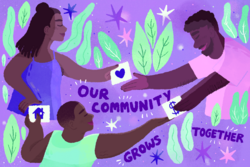 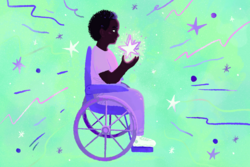 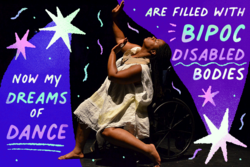 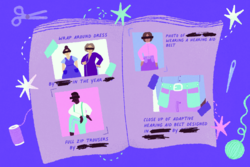 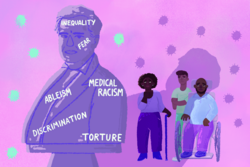 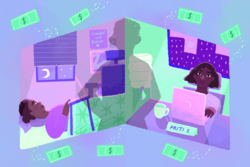 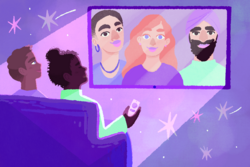 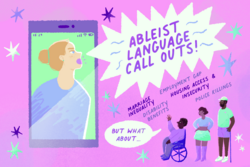 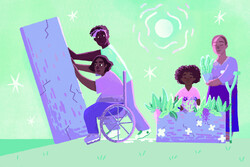