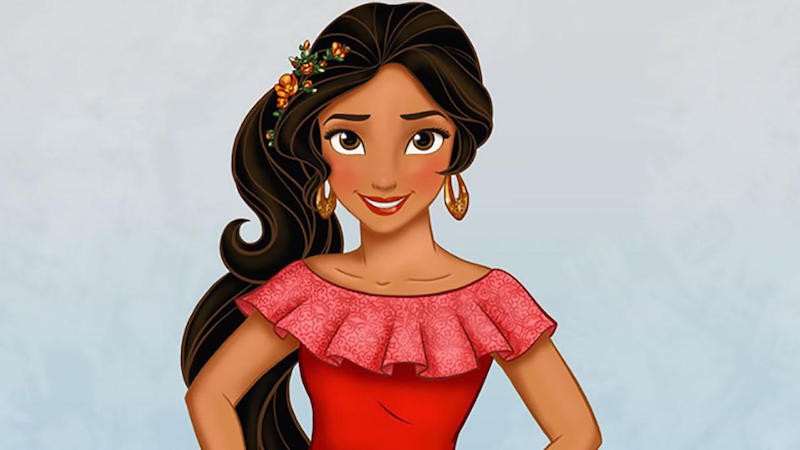 Like most young girls growing up in America with access to televisions and parents who spoiled them, I watched a lot of Disney movies as a kid. And although I loved Disney’s stepmother dramas and sing-alongs and magical creatures, there was something else I took away from their princess stories: I felt inadequate in my difference. My skin tone was different from the princesses I idolized. One day, I even snuck into the garage to try and steal my dad’s white paint so I could paint myself a different color. I figured it would make me more beautiful, like Snow White.

This summer brings some big news from Disney: The media empire recently debuted Elena of Avalor, Disney’s first Latina princess. She’s getting her own show on Disney Junior. As an 8-year-old, I would have fallen in love with Elena instantly. As a 24- year-old, I’m a bit more skeptical.

While seeing someone with a browner skin tone portrayed as a Disney character in a royal position is exciting (the show is about her taking the throne), Disney didn’t actually confirm the character’s nationality. A recent announcement includes a description of Elena of Avalor as “a confident and compassionate teenager” whose story takes place in an “enchanted fairytale kingdom inspired by diverse Latin cultures and folklore.” So the focus seems more on the setting of the story being influenced by Latin culture, not the character herself descending from a Latina or Hispanic heritage. 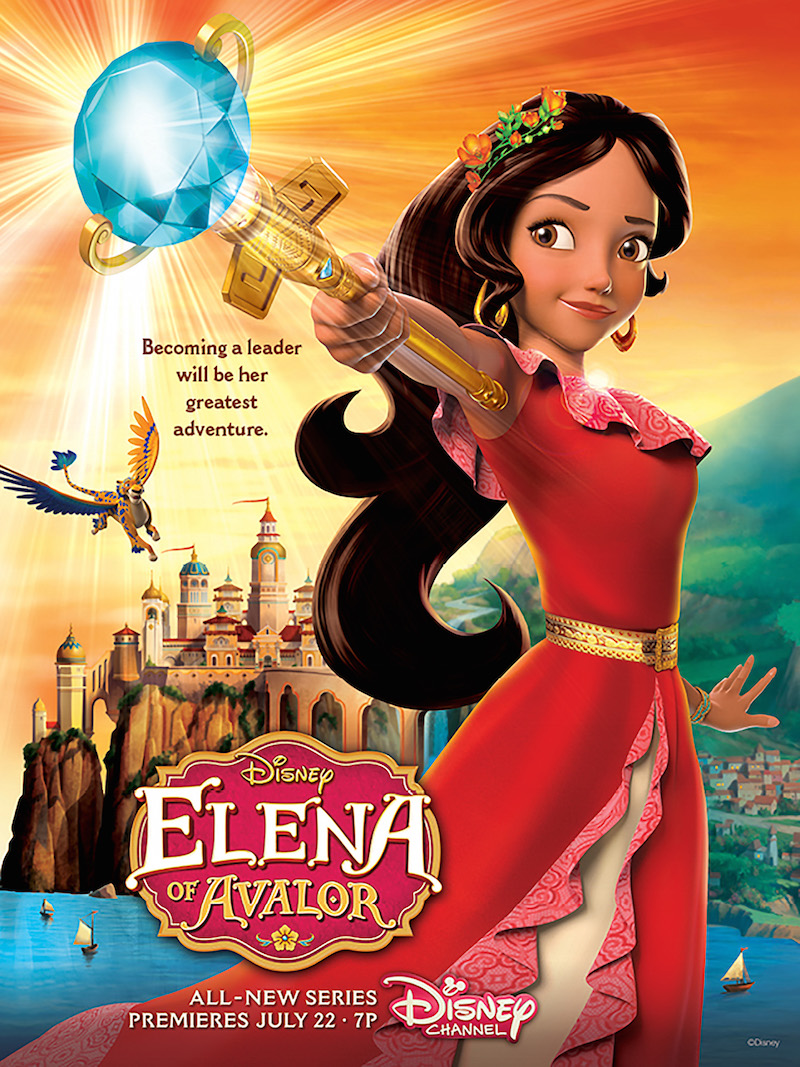 Disney Junior Worldwide’s executive vice president and general manager, Nancy Kanter, also makes an important statement in that announcement. The team wanted to create a “universal story” but frame it through “culture and traditions that are familiar to the worldwide population of Hispanic and Latino families.” Interestingly enough, the team includes “cultural advisors” like Doris Sommer, a Harvard University professor and director of graduate studies in Spanish.

But again—no mention that the princess is Latina or Hispanic. According to the Huffington Post, Kanter later made another statement about the matter via Facebook. Basically, it states that Disney Junior’s characters are from “fantasy lands” and these “may reflect elements of various cultures and ethnicities but none are meant to specifically represent those real world cultures.”

But why not? Looking back on my own experiences as a childhood viewer of Disney classics, I definitely made the connection between Snow White as beautiful and white people (in real life and in advertisements) as beautiful—and saw myself as lesser. Every child processes information differently, but how could it hurt to tell a child that the character onscreen is of the same heritage as her?

Just recently, though, the team made the identity of the character a little more clear. During the National Association of Latino Independent Producers Media Summit in Los Angeles, as Remezcla reports, Kanter stated that the “Latina community” had long been “expecting us to put out in the world a Latina princess.” That led to the question, “why not have that princess be, in fact, a Latina?”

So she is Latina after all? Why the hesitance to embrace this label at first? It could be that Disney is worried about making the character less “universal” if she’s explicitly not white.

This isn’t the first time that this has happened, either. In 2012, there was a stir when Disney announced the character Sofia the First. Sofia’s mom comes from a fictional land inspired by Spain, and a Disney Junior show producer told reporters that Sofia was Latina—though it wasn’t discussed in the show. Media outlets ran with that, declaring Sofia to be Disney’s first Latina princess—until the National Hispanic Media Coalition met with Kanter and discovered something quite different. Disney clarified that Sofia wasn’t, in fact, “a Latina character” but “a fairytale girl who lives in a fairytale world” whose ethnicity doesn’t reflect a specific culture.

As a kid, the only examples of princesses with skin tones close to mine were Jasmine and Pocahontas. But no one ever seemed quite as excited about them as they were about princesses like Snow White, Cinderella, Sleeping Beauty. And if you do a Google image search for Disney princesses, you’ll get a similar ranking under the related searches: Ariel, Cinderella, Snow White, Rapunzel, Elsa and, finally, Mulan. The more diverse characters in the Disney universe seem like afterthoughts.

As the company reaches out to Latino audiences, Disney needs to move carefully and intentionally. Previously, Disney received some criticism for its attempt to trademark the phrase “Dia de los Muertos.” Taking such a huge action to get complete ownership over a phrase so entrenched in a specific culture felt like an affront. Dia de los Muertos is an important holiday with specific traditions that have been passed down through generations. The attempt to trademark the phrase erases this history and puts commodification first.

With Elena of Avalor, I’m worried about similar missteps. If we don’t know exactly what culture is inspiring Disney movies and TV, that means we are just reaping the benefits of a culture’s visual language and traditions without giving due credit to origins.

Because Disney holds such a large sway over cultural language, it’s important that its films and TV shows reflect real-world cultures—kids grow up making Disney references and singing Disney songs, and they are immersed in the messages Disney films convey. I always remember my attempt to paint myself white because it was one of the first times I felt inadequate. Disney movies won’t solve the problem of society’s white-centric beauty ideals, but having princesses with brown skin is one step toward making girls like me feel more comfortable in their own skin. More representation of various ethnicities in popular culture, specifically in shows and movies aimed at children, can make a big impact.

It would be ideal to see a spectrum of women of color represented in works by major media companies like Disney. After all, Latina and Hispanic women have a wide spectrum of skin tones and features. A Latina princess—whose background is made clear and actually embraced—would be a good start. But the best case scenario would be having multiple princesses from all different Latina and Hispanic nationalities.

When it comes to classic Disney princesses, we already have a lovable mermaid with red hair, a black-haired woman with seven dwarves, a blonde lady whose carriage turns into a pumpkin—and the list goes on. If there was room for them, there’s room for other diverse characters, too. 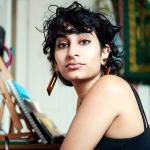