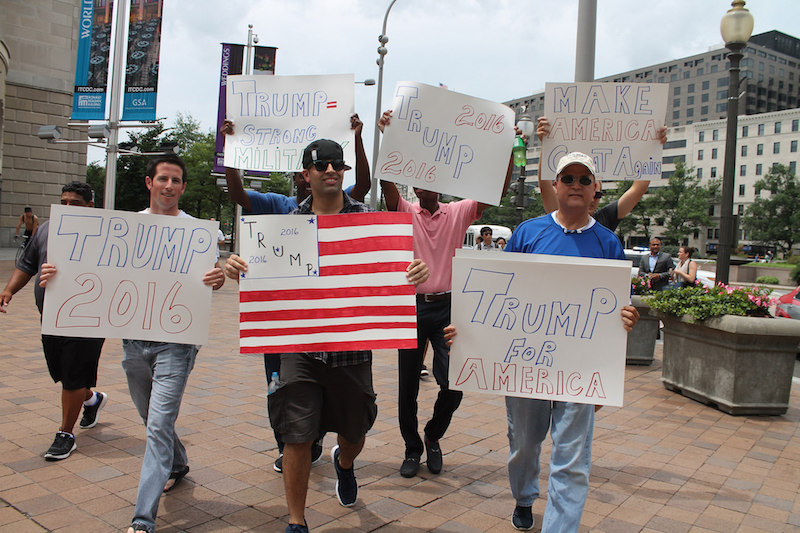 It feels like every time I turn on the TV, there’s one face on the screen, and it belongs to Donald Trump. The Republican front-runner has dominated the media not only because of his antics and racist remarks, but also because pundits are desperately trying to figure out what his supporters see in him. Headlines like “Who Are the Women Voting for Trump?,” “Who Are Donald Trump’s Supporters, Really?,” and even “So, Who Are Donald Trump’s Voters?” are part of our political dialogue. To people who abhor Trump’s politics and persona, the support for him is baffling. He is a thrice-married real estate mogul who appears to fly in the face of his Evangelical supporters’ beliefs. So yeah…why would any voter keep buying what he’s shilling?

Longtime Democratic strategist James Carville theorizes that people support Trump despite his obvious problems because they’re cynical about the whole political process—they don’t believe any politician is telling the truth, so why should they dig for truth when that well is empty? I want to believe there is more to Trump’s popularity than just this grim theory. I do not want to believe we have let political punditry and criticism go so far that there is now a wide swath of voters who will throw their support behind a man who would not know truth if it hit him in the face like a coconut cream pie. 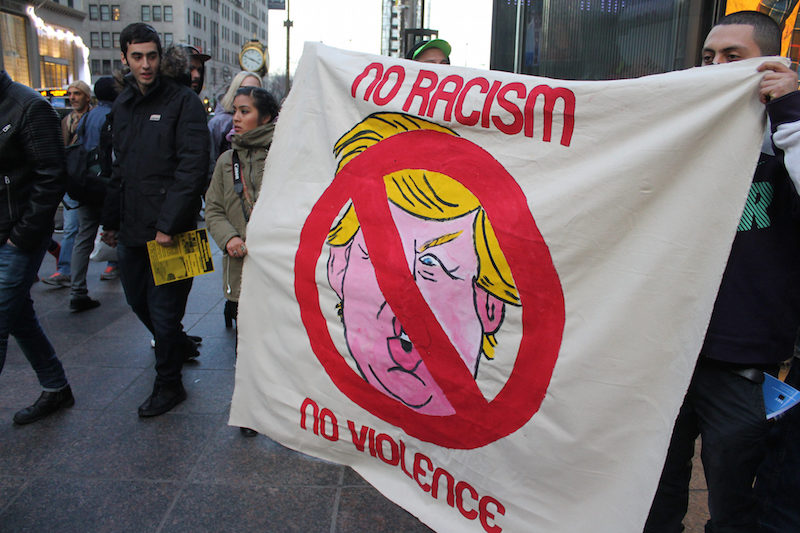 In a recent Bitch piece, Sarah Mirk dove into the idea of women supporting Trump and found a bastion of postfeminists. She points out that there’s a strong group of voters who are seeking security in Trump’s words. I think that points to a root of Trump’s appeal: nostalgia.

Public Religion Research Institute CEO Robert P. Jones offered some insight on this in a recent interview. He says the key word in Trump’s “Make America Great Again” is the “again.”

“I do think that the most important word in his slogan is that last word, ‘again.’ And what our research is telling us is that Donald Trump has been able to convert what many pundits had been talking about as ‘values voters’ in previous elections, white evangelical Protestants, conservative Catholic, white Catholic, voters, into what I’ve dubbed ‘nostalgia voters.’ And what I mean by that is voters that are harkening back to a mythical golden age when working class wages paid a living wage, when conservative Christian values were more at the center of American culture.

Maybe one survey question that really gets to the heart of this: We asked Americans their opinions about whether American culture and way of life had changed mostly for the better or mostly for the worse since the 1950s. White evangelical Protestant Americans, for example, 72 percent say that American culture and way of life has changed mostly for the worse since the 1950s. So I think we have a real sense of harkening back to a different time and many white evangelical Protestant voters and even conservative white Catholic voters are sensing that a cultural and even demographic world that they saw themselves at the center of is now passing from the scene.”

Not only are we still recovering from the Great Recession and are unsure if the market will ever favor working class families again, says Jones, but we are also living in a great social shift. He paints a picture of religious people whose heads are still spinning from the equal-marriage movement.

Read This Next: Vasectomies Should Be Covered By Obamacare—But They're Not
Read This Next: Trump's Racism Could Backfire As He Inspires Latinas to Go Vote Against Him

But those of us who have been in or close to the equal-marriage movement know that the 2015 U.S. Supreme Court ruling was a long time coming. Fifteen years ago, establishment LGBT organizations did not see change coming this swiftly. I recall grassroots meetings in which someone would say that taking marriage to the Supreme Court would risk a ruling that would put the marriage equality movement back decades if the court thought the country was not ready. The truth is that in many parts of the United States, people are not ready for same-sex marriage. They are not ready for transgender rights. Hell, even some progressive feminists, myself included, trip up in our language and framing sometimes. We are in the midst of a revolution! Those of us who welcome change have worked hard to keep up. Those who don’t like the way society has changed over recent years are pining for the days of yore. 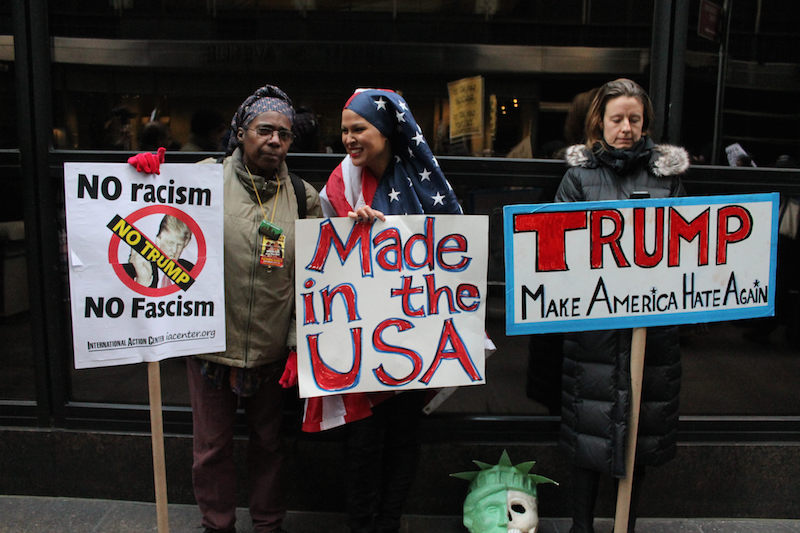 Trump has taken rhetoric rooted in racism, homophobia, and transphobia and successfully marketed it as “nostalgia.” Calling out Trump supporters as supporting racism and homophobia is accurate, but it has a tendency to shut down conversations that we need to be having. We need to understand where they’re coming from in order to reach out to them. There is security in knowing who is in charge and who is expected to do what. For white, conservative voters, there is security in patriarchy and white supremacy. But the sliver of truth that we know from Father Knows Best was true for only a very small population. That people continue to seek it out almost 70 years later speaks volumes to how insecure this group of voters feels about their place in the country and conversation.

Nostalgia voters are looking for security, but what they seek never really existed. We know that Leave it to Beaver and GOP stump speeches celebrate values that are actually toxic—even the good, stable blue-collar union jobs many pine for were in industries that were literally poisoning workers. Historian Stephanie Coontz subtitled her 1992 book The Way We Never Were with American Families and the Nostalgia Trap. Coontz carefully unpacks much of the rhetoric that the GOP would use for the 1994 “Contract with America”—almost the same rhetoric that we hear from Trump—and redraws what we know of the post-WWII and pre–civil rights era.

Revisiting Coontz is imperative, as nostalgia voters have been attempting to build a time machine back to those pre–civil rights era days for decades. We’re just as much in danger of falling into the “nostalgia trap” as we were in 1994—maybe even more so. Republican-led legislatures around the country pass racially biased voter ID laws and roll back reproductive rights all while the Supreme Court failed to uphold key pieces of the Voting Rights Act.

Derek Thompson at The Atlantic put it best: Trump voters are people who feel their voices have not been heard during this economic upheaval and social revolution. Their blue-collar jobs are gone and disrespected. Trump speaks to their fears of a world that is changing faster than they are prepared to deal with. This is why GOP messaging about how Democrats want to take away guns and end the coal mining industry does so well.

Ending the reign of nostalgia in the political arena is our next challenge. That said, our favorite number cruncher Nate Silver says there are just not enough nostalgia/angry-white-men voters to ensure a Trump administration. That is as long as the rest of the electorate gets out and votes in November.

Read This Next: Vasectomies Should Be Covered By Obamacare—But They're Not
Read This Next: Trump's Racism Could Backfire As He Inspires Latinas to Go Vote Against Him 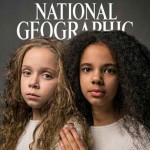