All the Douchebags of 2018 | Bitch Media 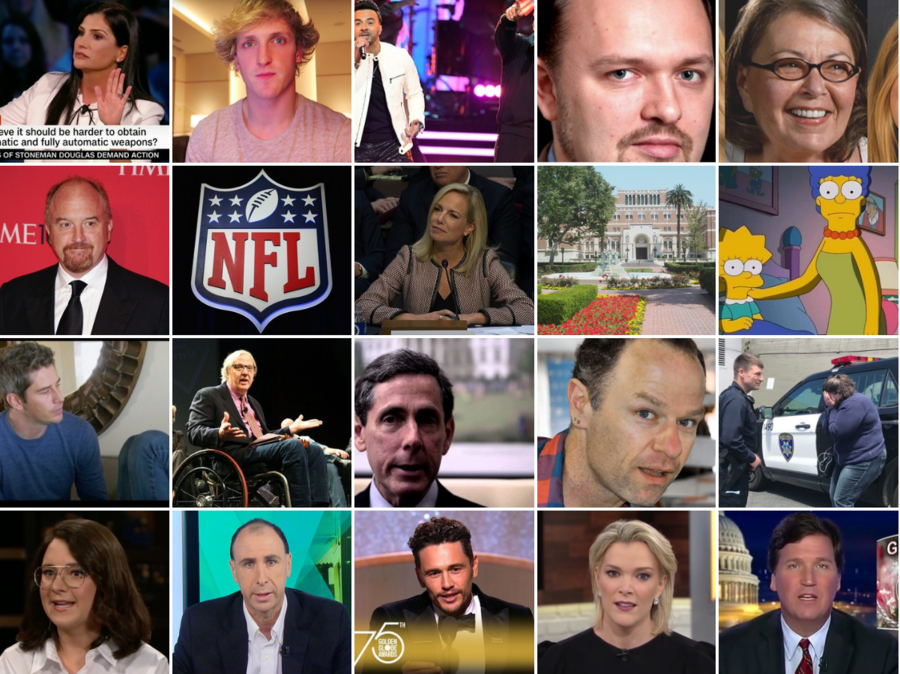 This year is the 10th anniversary of the Douchebag Decree! There is a twinge of horror in realizing that the douchebags keep getting douchier every year, but we’ll be here to keep calling ‘em like we see ‘em. These are the 20 douchebags we issued a decree to in 2018, collected in one place for your hate-reading pleasure. 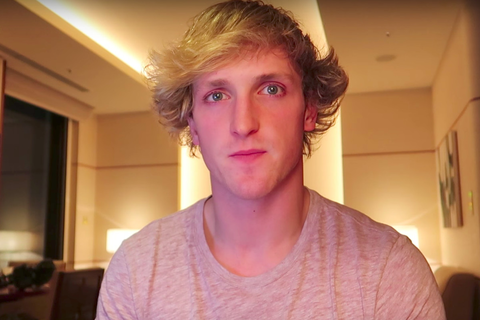 Logan Paul Is Getting Rich by Being Terrible
Read More

Paul’s whole “mad lads” schtick would be an annoying flash in the pan if it didn’t have such large consequences. Paul has a huge audience that is mostly comprised of young people—with almost four million Twitter users, 16.1 million Instagram followers, and 15 million YouTube subscribers. 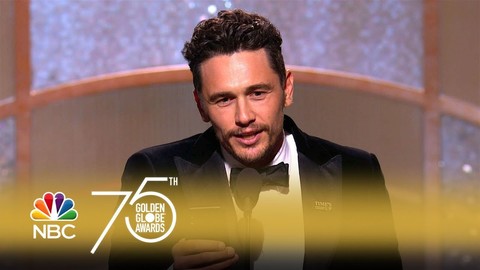 Multiple women came forward this year to accuse James Franco of inappropriate or sexually exploitative behavior. In the guise of being a teacher and a mentor, Franco created and orchestrated situations in which he could prey on women and when they refused to do what he wanted, he replaced them. 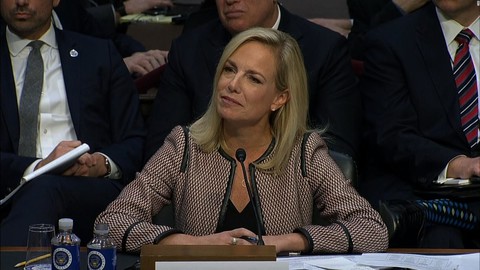 There is nothing lower than the racism of the president of this country, other than those who knowingly lie when trying to clean up his messes. This year, that lackey was frequently Homeland Security Secretary Kirstjen Nielsen. In a January interview, Fox News host Chris Wallace made the point that it’s not credible that Nielsen could be in a meeting and not recall whether or not the president used the word “shithole.” “It was an impassioned conversation. I don’t recall that specific phrase being used,” she answered. “That’s all I can say about that.” 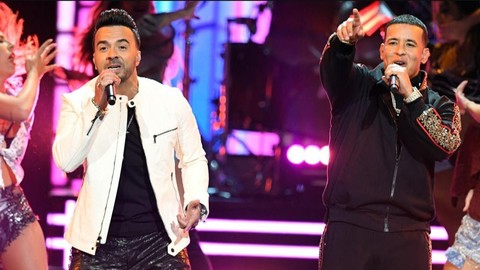 The Grammys Blew It
Read More 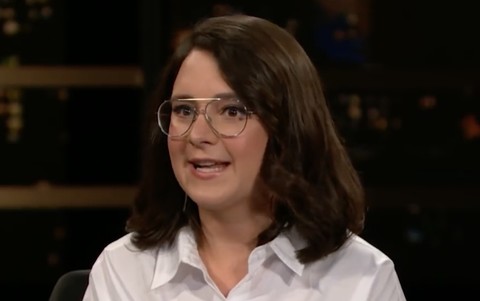 Bari Weiss has been on a streak of problematic, alarmist, and victim-blaming columns since she was hired at the New York Times in 2017. 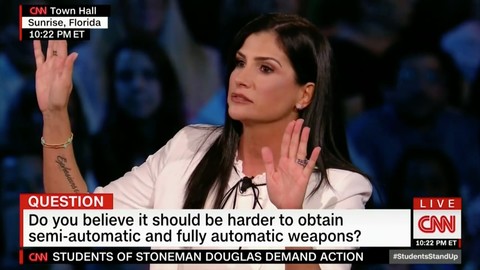 In the weeks after the Stoneman Douglas High School shooting in February, we saw incredibly obtuse, harmful, patronizing, and downright monstrous behavior from Republicans and NRA spokespeople. 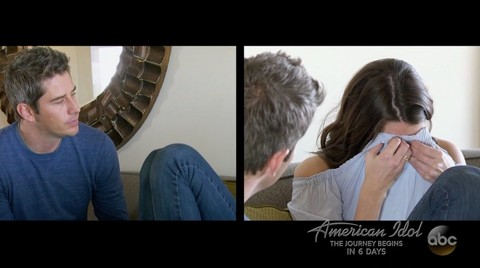 “The Bachelor” Is Bad
Read More

I’ve only ever watched The Bachelor or The Bachelorette when the internet is in an uproar about the horrific behavior of a bachelor (Juan Pablo, season 18) or the horrific public response to a bachelorette’s choices (Andi, season 10). This year, we were dealing with the former: Arie has dethroned Juan Pablo as the worst bachelor ever. 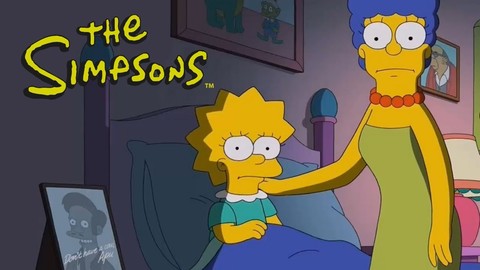 Is there a worse way to respond to thoughtful criticism? Instead of addressing The Problem with Apu with clarity and honesty, the creators of The Simpsons did a wink-wink nudge-nudge response that was so concerned with thumbing their noses at us, it made no sense. 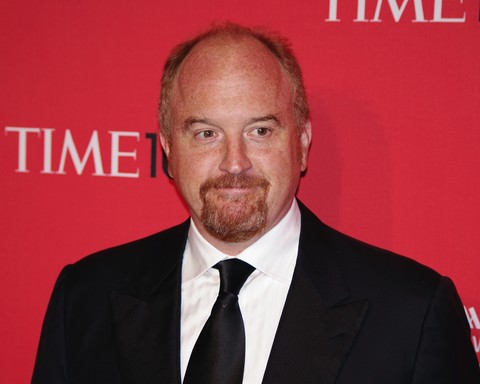 To all the disgraced celebrity men hoping to make a comeback: How about never? 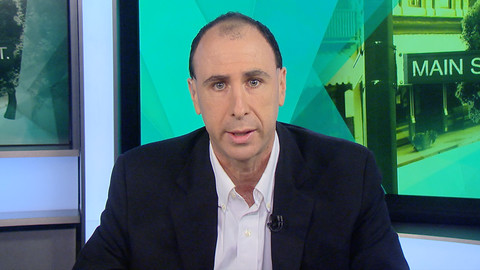 Chait, You Trapped Yourself
Read More

Jonathan Chait’s been banging the same drum for so many years that I guess he hasn’t heard the rising voices of #MeToo, seen the Pulitzer Prizes awarded to journalists reporting about workplace sexual harassment, or noticed the support behind addressing it as the civil rights issue that it is. When you try to trap me, you trap yourself. 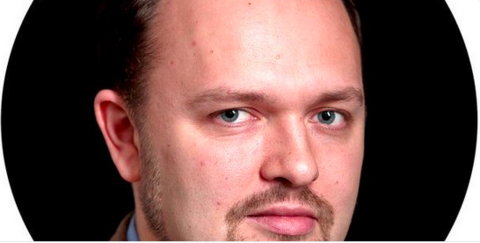 If you write a column in the New York Times arguing that sex workers and robots should have sex with terrorists so they’re less mad and sad, then you’re a douchebag. 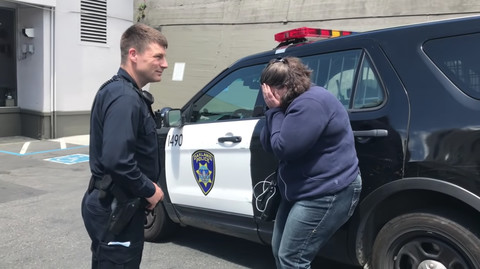 White supremacy is not always as blatant as sundown-town signs; white supremacy is also a phone call to the police because someone “doesn’t belong.” Both are threats of violence wrapped in the language of state-sanctioned bigotry. 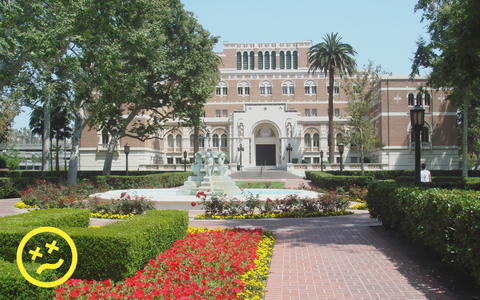 The University of Southern California received its first complaint about Dr. George Tyndall improperly photographing students’ genitals in the 1990s, and though complaints against him never stopped during his tenure, Tyndall worked at the university where he assaulted students for nearly three decades before he was forced to resign last summer—taking a severance package with him.

The NFL Sold Its Soul to Trump
Read More

The real reason for the NFL’s 2018 national anthem policy? Trump. 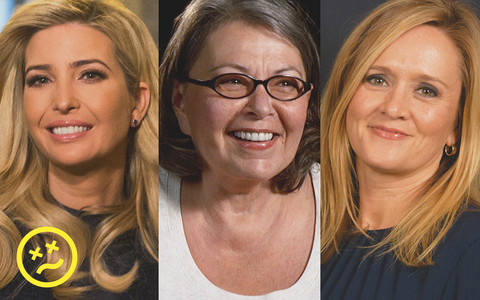 Tearing children away from their parents is evil. Ignoring the abuse and marginalization of thousands while putting on a pretty dress and smiling for the cameras is evil. Swearing is not the same as racism. Arguing about whether the truth is too ugly is a distraction. 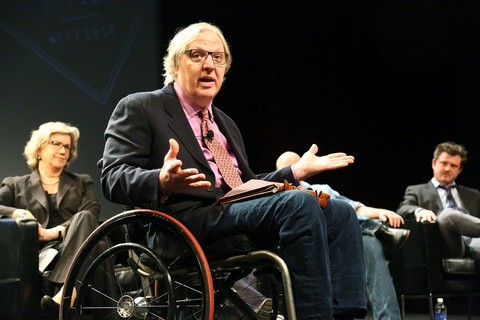 Men like John Hockenberry and their apologists don’t see sexual harassment as harmful or frightening and their conflation of romance and harassment proves it. 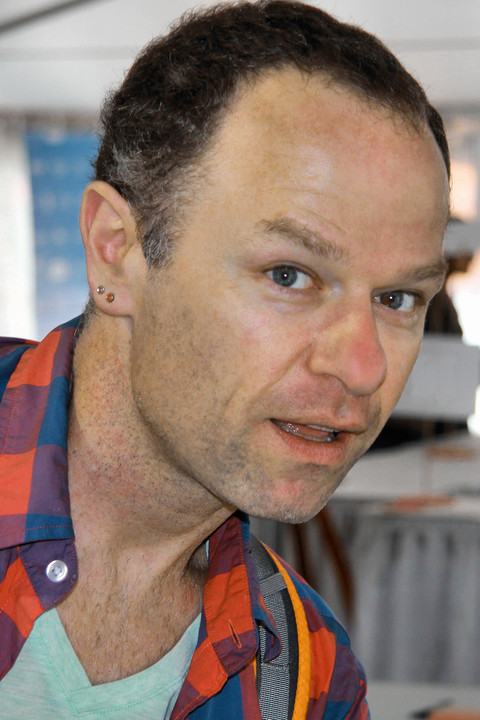 In these #MeToo backlash narratives, with the help of editors and lawyers, men are given the space—on the page, in the courts—to carefully craft their response to the past year. But why should we believe they’re telling the truth just because they’re trying to get the last word? 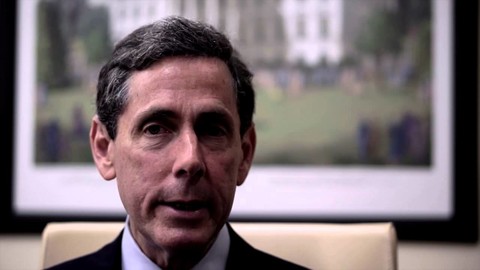 Students for Fair Admissions v. Harvard is basically a do-over of Fisher v. University of Texas with the prospect of going before a much more conservative Supreme Court. That’s very bad. 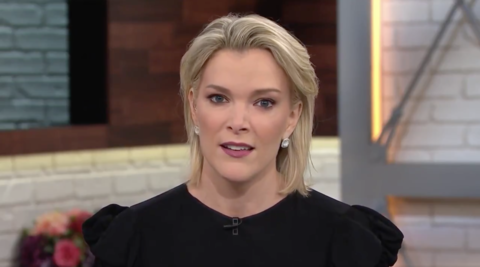 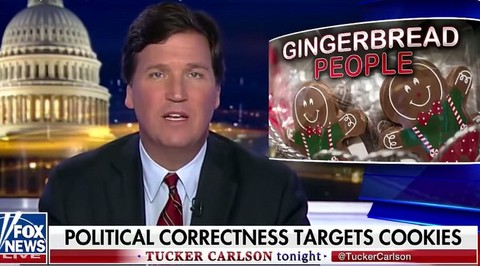 The War on Christmas
Read More

Apparently the War on Christmas is still being fought—primarily on the airwaves of Fox News.

Read this Next: Backtalk: Our Favorites of 2018 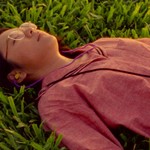 by Amy Lam
In this episode, Dahlia, Amy, and special guest Soleil share their pop culture faves that got them through this year, from "Shirkers" and "The Marvelous Mrs. Maisel," to online hoaxes, sandwich outfits, and "Queer Eye." We've celebrated the best of this year's pop culture, and now we're ready for you, 2019.