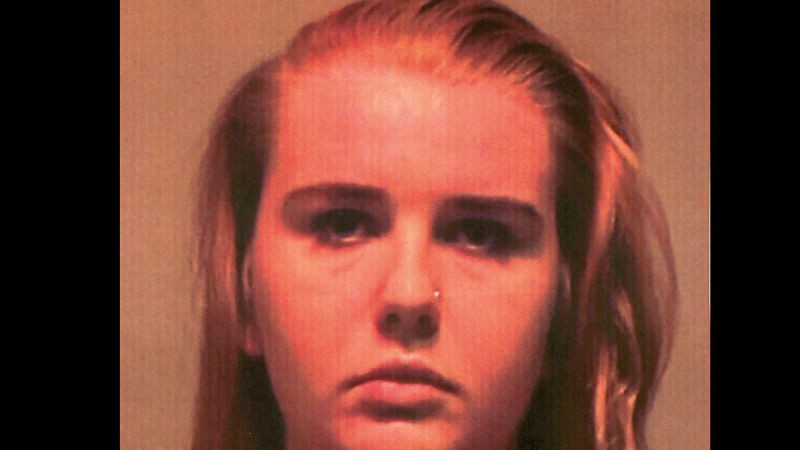 This week, we learned about Brianna Brochu, a white college freshman and racist mean girl who had been poisoning and contaminating the belongings of her Black roommate Jazzy Rowe since the beginning of the school year in an attempt to force her out of their shared room.

Rowe was in the process of moving out of the room when a residential adviser alerted her to social media posts in which Brochu bragged about putting moldy clam dip in Rowe’s lotions, smearing used tampons on her belongings, and putting her toothbrush and utensils “places where the sun doesn’t shine.”

Did we learn about this story because the university expelled Brochu for her vile, racist bullying? No. Did we learn about this story because Brochu was arrested? No. We learned about this story because after Rowe reported the harassment to the University of Hartford, school officials told her that the “the situation is over” and threatened her with disciplinary action if she talked about Brochu’s actions. Rowe knew only public attention would force the school to get their act together. She detailed her roommate-from-hell’s harassment in a Facebook Live video on Monday. Rowe’s video now has over one million views. By Wednesday, Brochu had been expelled.

Brochu has been charged with third-degree criminal mischief and second-degree breach of peace and the Hartford police department is requesting that she be charged with intimidation based on bigotry or bias, which is a felony.

This is a story about the powers of social media for good—without it, just as Rowe suspects, I doubt much would have come from Brochu’s criminal activity—but also a reminder of what it takes for powerful institutions to do the right thing: one million plus Facebook views and scores of articles across the internet.

And this is a reminder that students of color are pushed out of higher education through means more obvious and more obscure than this every day. Rowe wrote of her experience:

As a young African American woman I don’t want to become another statistic. When it comes to college incidents/crimes and racial cases justice needs to be served. Colleges are known to just sweep issues that happen within the campus under the rug, making the issue disappear and not doing anything about it. Now this isn’t right at all and this is where the public gets involved to push for things to be done right. I’m not holding my tongue any longer about my situation because this is just ridiculous to hear nothing back from my school about this situation. As a African American woman I have to fight for myself and others to not become some statistic.

Shame on the University of Hartford for springing into action only when their public profile was on the line and bye bye, Brianna! 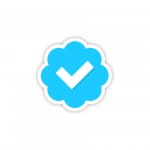 by Bitch HQ
Maybe this is finally the tipping point.