Douchebag DecreeThere’s No Coming Back From What You’ve Done 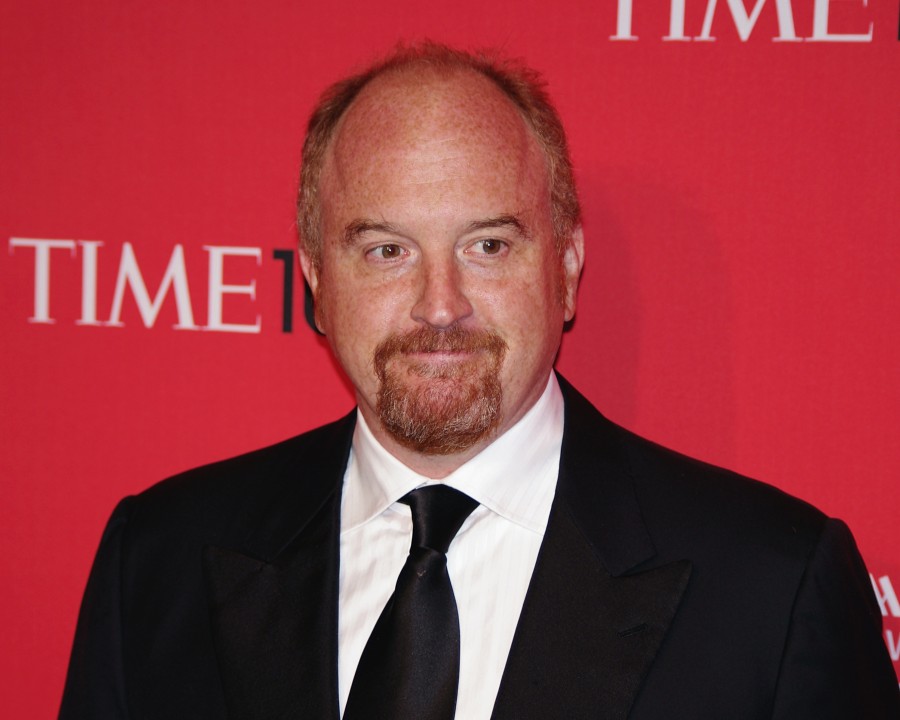 Let me check my watch: It has been five months since Louis C.K. admitted that he masturbated in front of women without their consent, and a little less than that since Matt Lauer was fired from the Today show for harassing and initiating inappropriate sexual relationships with women who worked for him. Mario Batali was fired from The Chew for groping and sexually harassing women who worked at his restaurants only four months ago, and likewise, it’s only been four months since CBS fired Charlie Rose for sexually harassing women who worked for him. These four men have a lot in common: They’ve lost their celebrity status after being revealed as sexual predators, and now, they’re all the subjects of sympathetic profiles about their “comebacks.”

Over at The Hollywood Reporter, Stuart Miller writes “the question is not really whether C.K. will eventually come back but when, where and how.” According to Stuart, “the consensus is that while his behavior was clearly wrong it was not at the level of a Harvey Weinstein, James Toback or Bill Cosby.”

Sure, Stuart. That’s the consensus according to… the five people you interviewed?

In another Hollywood Reporter piece, Rose gets the sympathetic treatment from quotes like “He’s a broken, powerful, old man surrounded by people who love him, but the truth is, he is desperately lonely.”

According to The New York Times, “some say that if any of the men caught in the current wave of sexual harassment scandals can forge a path back, it might be Mr. Batali.” And this week, Page Six reported that “Lauer is said to be testing the waters for a public comeback by coming out of hiding from his Hamptons home. With his marriage to Annette Roque now over, he’s ready to restart his life, pals say.”

Hey, celebrity sexual predators planning a comeback: You’re not “coming back” from a career spent abusing women and covering up your crimes.

These men are criminals, but because they committed their crimes while wearing suits and hosting television shows, on tour, and in their million-dollar apartments, their stories get to be framed around them and not the women they’ve hurt: the impacts their misdeeds have had on their careers and personal lives instead of on the careers and personal lives of those they abused. What men like C.K., Batali, Lauer, and Rose have faced when they were outed as predators pales in comparison to what the women they attacked have and continue to face. None of these men are facing criminal charges or jail time. They’re facing the prospect of not being on television anymore. They’re facing the prospect of not being able to prey on women with the ease they used to have. They’re facing the prospect of living the rest of their lives with just their massive wealth to keep them company.

The #MeToo movement is a reckoning, but that doesn’t mean that a man who has used his influence to attack women merely has to spend a little while reflecting on his behavior in time-out until he’s decided he’s ready to re-enter public life. These men have lost jobs that they are not entitled to merely because they once held them and want them back. We live in a society that loves to sell us a redemption narrative, but what have these men done to redeem themselves? They just want their cushy lifestyles back with all the opportunities it provided them.

Hey, celebrity sexual predators planning a comeback: You’re not “coming back” from a career spent abusing women and covering up your crimes. You’re not “restarting” your life. This is your life now.