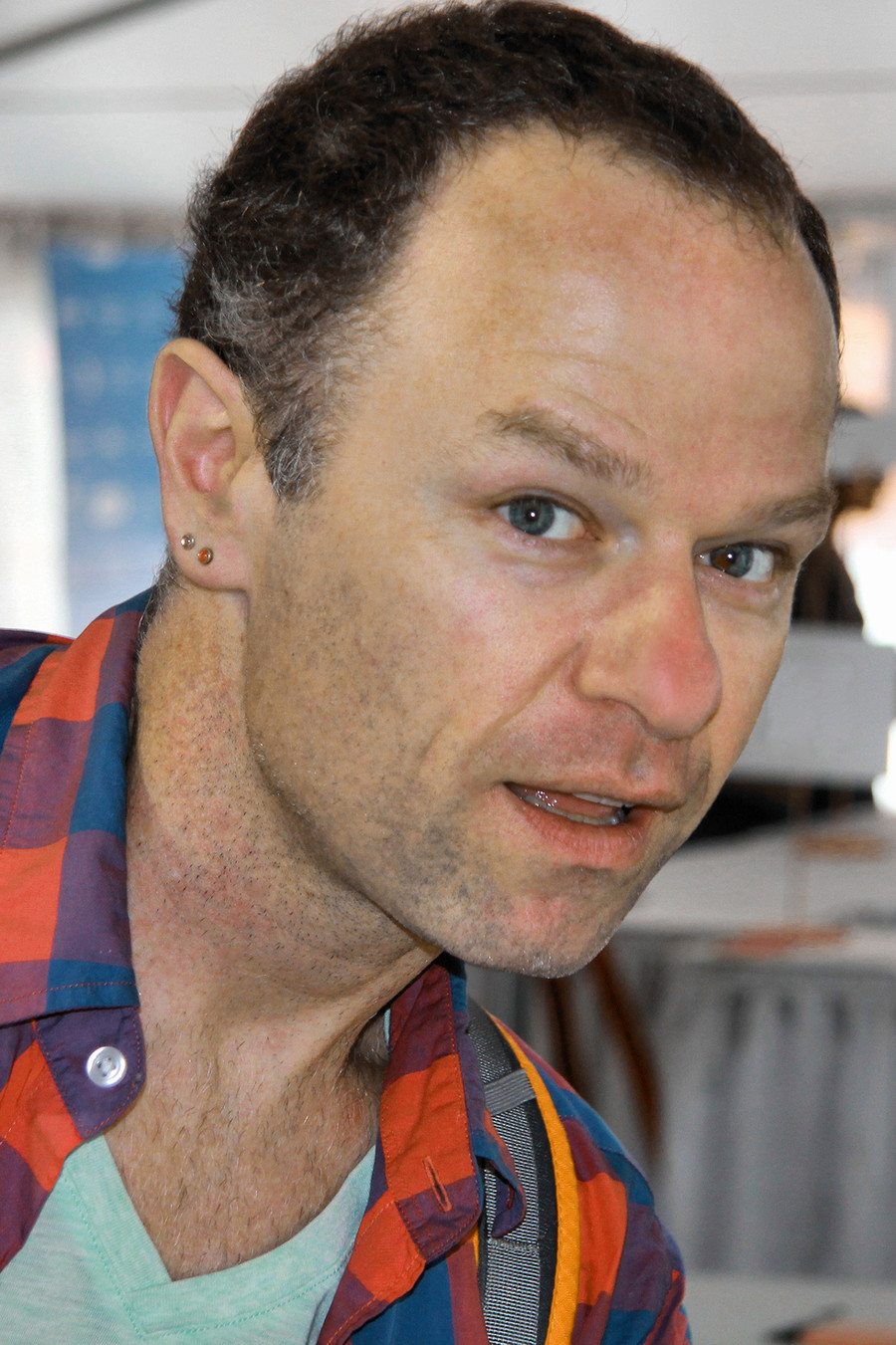 On Wednesday, writer Stephen Elliott filed a lawsuit against Shitty Media Men list creator Moira Donegan. Though Elliott refers repeatedly to the list being “published,” it was actually a Google Sheet emailed amongst colleagues. Elliot’s entry in the list included “rape accusations, sexual harassment, coercion,” so he’s seeking $1.5 million in damages for the harm he’s suffered since the list went live. It’s hard to keep track of time these days, and though it’s felt like a million years, the Shitty Media Men list was created only a year ago. Elliott believes he deserves that much money for the damages he’s suffered in one year. These damages occurred mostly, it seems, because his book did not sell as well as he’d hoped. From the actual lawsuit:

Elliott wants to collect these damages not only from Donegan, but from others who contributed to the open-access Google Sheet. And he wants them to be tracked down via their IP addresses so that he can find out who said what about him, and then they can be added to the lawsuit.

Elliott also argues that he deserves all this money because his name was included on the Shitty Media Men list to intentionally damage him.

The Shitty Media Men list was not created to damage the reputation and career of anyone listed. It was a version of a whisper network that women used to warn other women about bad experiences they’d had within their professional circles. It’s not about the shitty men—it was created to help women working in the media industry avoid the shitty men and not have shitty experiences.

Last month, Elliott published an essay titled “How an Anonymous Allegation Derailed My Life,” in which he denied the allegations and described the effects the list has had on his life, just like Jian Ghomeshi and John Hockenberry before him. And it seems that Elliott has an interesting choice of attorneys on his side: Andrew Miltenberg, who frequently defends men accused of sexual misconduct. Miltenberg defended Paul Nungesser, who Emma Sulkowicz accused of rape in April 2013. So far Elliott’s suit is the only legal action that’s arisen from the list, but Miltenberg’s involvement in the case isn’t a good sign.

These shitty media men are pushing their stories back into the public square, rewriting context and details to elicit sympathy, and now, actually demanding financial redress for harm suffered. It’s a sickening replay of Judge Brett Kavanaugh’s confirmation hearings, in which the abuse suffered by Dr. Christine Blasey Ford was reframed into a horrible injustice done to Kavanaugh.

In these #MeToo backlash narratives, with the help of editors and lawyers, men are given the space—on the page, in the courts—to carefully craft their response to the past year. But why should we believe they’re telling the truth just because they’re trying to get the last word?

Read this Next: 5 Things You Could Have Done Instead of Giving Jian Ghomeshi a Cover Story 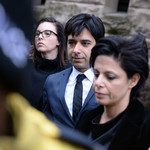 by Andi Zeisler
Maybe we don’t need to give high-profile platforms to abusers who still crave the spotlight.