Douchebag Decree: The War on Christmas 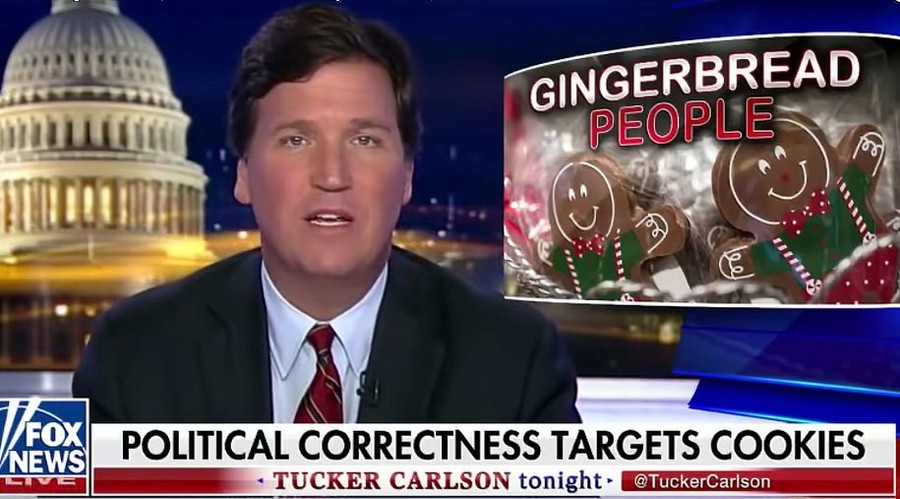 These days are so full of cable-network nonsense and pundit hackery that I was surprised to learn that apparently the War on Christmas is still being fought—primarily on the airwaves of Fox News. It’s become a tradition: There is no Christmas without eyeroll-inducing, red-faced bloviating about how liberals are trying to ruin Christmas.

The War on Christmas began in 2005, when then-Fox host John Gibson published The War On Christmas: How the Liberal Plot to Ban the Sacred Christian Holiday Is Worse Than You Thought. (Worse than I thought? I didn’t even know it existed!) Though the book focused specifically on public-school administrators and government officials “violating the Constitution” by banning symbols like Santa Claus or Christmas trees, Bill O’Reilly breathed a new fire into the topic to reframe it as the political implications of “Happy Holidays.” In 2016, Gibson told the New York Times that he’s been “amazed” by the uproar his book caused. “It wasn’t really me. I think it was more Bill [O’Reilly], to tell you the truth,” he said. “When Bill made it an issue, it went mega.” O’Reilly got in the habit of reminding viewers yearly that liberals were “tying the Christmas situation into secular progressive politics” because they wanted “a new America, and traditional Christmas isn’t a part of it.” Christmas is a federally recognized holiday and a yearly hub of national economic activity, but okay, O’Reilly.

According to O’Reilly, the War on Christmas ended when Trump became president (Because he’ll deport anyone who doesn’t want to say “Merry Christmas!” O’Reilly really said that!), but O’Reilly isn’t on TV anymore, so the mantle has been picked up by the rest of Fox News’s stars. It’s still an annoyingly persistent “issue”: A poll conducted this month found that 39 percent of respondents agreed that there is a War on Christmas taking place in the United States, and a 2016 Fairleigh Dickinson University study found that being a Fox News viewer increased the likelihood that someone would believe in the War on Christmas by up to 10 percent. The American Family Association puts together a yearly list of which companies are “Christmas-friendly” in their advertising or make attempts to reach “Christmas” shoppers. (On this year’s naughty list is Nordstrom and Walgreens.)

Here are some of the “major battles” being fought in the War on Christmas this year:

“The War on Christmas is not real, they tell you that all the time. It’s totally fake, and if you believe in it, you’re dumb! You watch fox News or something!” Tucker Carlson explains before adding, “But it’s also, of course, going on, and it’s being fought very fiercely here in America. But not just in America. The war on Christmas is a global struggle.” And now, the struggle has come for gingerbread.

Are progressives missing the point of 'Rudolph'?

Who watches more cable news than Trump? The president has been mentioning the “War on Christmas” since at least May, sprinkling references to it in rally speeches throughout the past few months. It’s usually something like:

So the War is over?

And because Trump won the War on Christmas, shouldn’t you give him some money for his re-election campaign? Way to turn a holiday about selflessness and compassion for the less fortunate into one about yourself and your money, Trump!

Read this Next: Small Revolutions 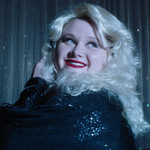 by Mariana Viera
Willowdean’s ability to not only cope with but actively challenge systems that discriminate against fat girls is not coincidental.