Kesha and "Despacito" Deserved All The Grammy Awards | Bitch Media 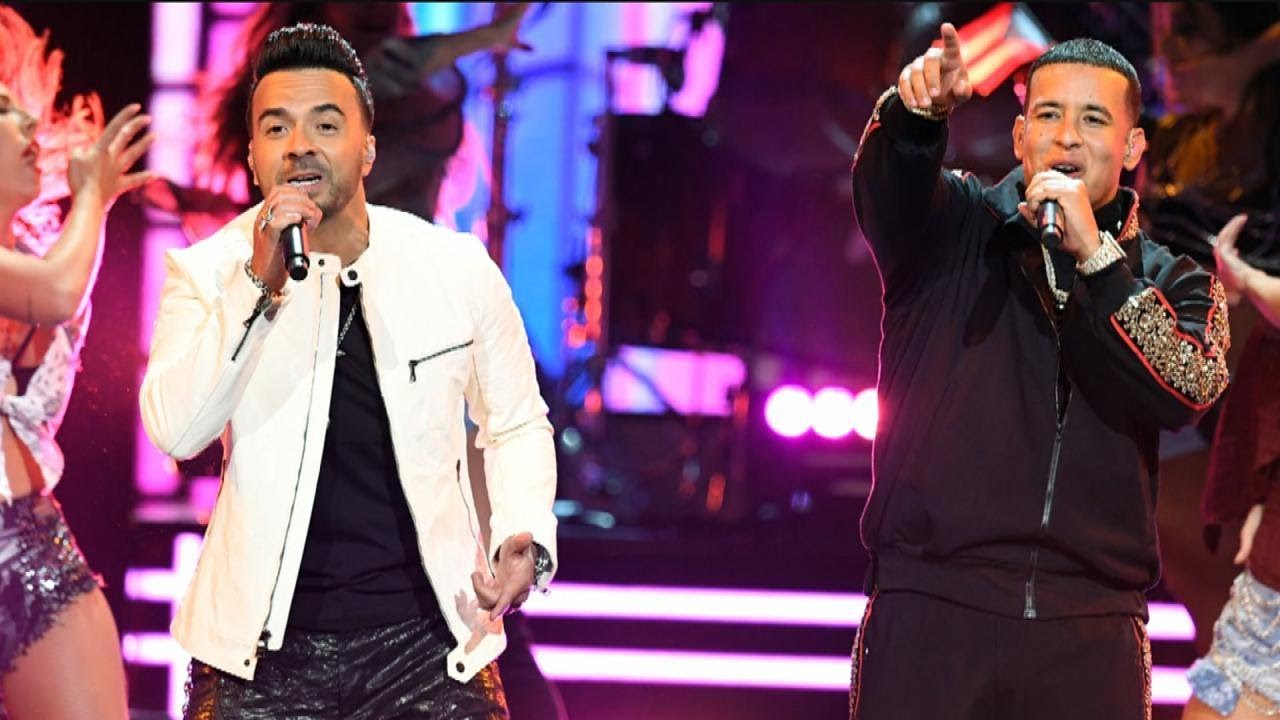 I don’t expect too much from award ceremonies, and this year’s Grammy Awards reminded me why.

The music industry has yet to substantively reckon with Time’s Up and #MeToo, and this weekend we saw that the Recording Academy doesn’t intend to—unless public pressure forces them to. After a ceremony in which women won almost no awards, Recording Academy President Neil Portnow said it’s because women aren’t trying hard enough to “step up”:

“It has to begin with…women who have the creativity in their hearts and souls, who want to be musicians, who want to be engineers, producers, and want to be part of the industry on the executive level…[They need] to step up because I think they would be welcome.”

Oh really, Neil? The reason more women aren’t recognized for their creative output is because they’re not leaning in hard enough? Sounds like you have a really good handle on sexism, harassment, and abuse in the workplace!

Since that response was a load of bullshit and celebrities like Pink and Kelly Clarkson said so, the Recording Academy quickly announced a new initiative to prevent another year of #GrammysSoMale. The task force will “review every aspect of what we do as an organization… to overcome the explicit barriers and unconscious biases that impede female advancement in the music community.” Well, that’s a start, but you’ll have to excuse me if I’m skeptical of the outcome.

Lots of other things were very wrong during this year’s Grammy Awards. Lorde, the only woman nominated for Album of the Year, wasn’t asked to perform. There was no tribute performance for Leonard Cohen. And after years of Kesha’s necessary and conversation-shifting self-advocacy in addressing sexual assault within the music industry, the Academy didn’t honor her work.

Since the release of Rainbow, the first Kesha album since her 2014 sexual assault lawsuit against her producer Dr. Luke, Kesha’s work has been putting a big red underline on the music industry’s refusal to reckon with rampant sexual abuse in the industry. Janelle Monáe gave a stirring Time’s Up speech to introduce Kesha’s performance of “Praying, where she was accompanied by Cyndi Lauper, Camila Cabello, Andra Day, Julia Michaels, Bebe Rexha, and the Resistance Revival Chorus. The performance was resplendent and moving.

I’ve previously complained about the fact that Justin Bieber was nominated alongside Luis Fonsi, Daddy Yankee, and Erika Ender for “Despacito,” a song he had very little to do with. “Despacito” was nominated for three Grammy awards: Record of the Year, Best Pop Duo/Group Performance, and Song of the Year. To me, “Despacito” winning Song of the Year was a given—”Despacito” was the best-selling and most-streamed single of 2017 in the United States and the most-watched music video of all time. I was so sure “Despacito” would win Song of the Year that I was pissed in advance that Bieber would join Fonsi, Ender, and Daddy Yankee on the stage to accept an award that honors the music and creativity of the Latinx community.

That didn’t happen. Despite being one of the most popular songs in history, “Despacito” lost every award it was nominated for. Despite big talk about supporting DREAMers at the ceremony, Grammy voters sent a message to Spanish-speakers: Your music isn’t our music and it doesn’t count.

Grammy voters are living in the past—and Time’s Up on that, too.