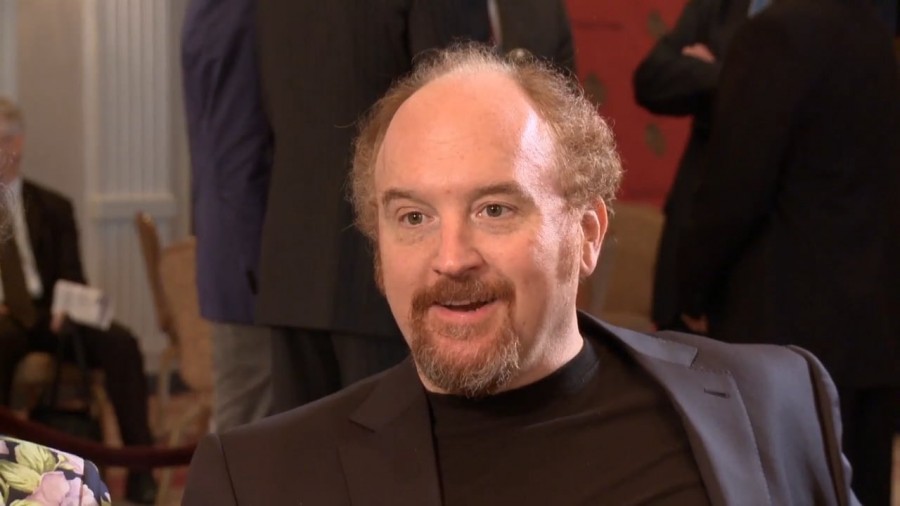 I had a different Douchebag Decree for this week planned, but a few hours before I would sit down to write it, the Hollywood Reporter broke the news that Louis C.K.’s film I Love You, Daddy’s premiere would be cancelled in advance of a New York Times piece. He’d also cancelled his appearance on the Colbert Show.

I knew what that meant: Sexual misconduct allegations were about to really hit the fan for someone who has successfully avoided them for years.

I had to sit through almost an entire meeting waiting for that NYT alert: Louis C.K. Crossed a Line Into Sexual Misconduct, 5 Women Say, in which women detail incidents in which C.K. masturbated in front of them or expressed a desire to do so.

Every damn day, I am struck by the audacity of these men confessing their participation in sexual violence and harm on screen, as punchlines in their jokes, and in their films. In I Love You, Daddy one of the characters pretends to masturbate in front of people “at length” which grossly matches C.K.’s creepy jokes about the same act. In an episode of C.K.’s show Louie, C.K. forces himself on a friend. And get this: I Love You, Daddy is a movie starring, written, and directed by C.K. in which he is a father whose teenage daughter has an inappropriate relationship with an older male director.

Maybe like Manhattan from Mariel Hemingway’s father’s point of view? Woody Allen fanfiction? Here’s how the New York Times described it: “shot in 35 millimeter in glamorous black and white, and accompanied by a sweeping score, the movie is deeply evocative of ‘Manhattan,’ making it feel like a Woody Allen movie about Woody Allen.”

This motherfucker had the audacity to make a movie about sexual predation based on the work of a different sexual predator. This is how sure C.K. was that he wouldn’t face repercussions for his sexual misconduct. This is what happens when the artistic work of predatory men is protected by fame and fanfare—their violence is an open secret that when ignored, breeds more of the same.

Woody Allen, Louis C.K., these are men who have been tempting fate with their onscreen confessionals, creating artistic worlds in which they can present their crimes (and the men who commit them) as interesting, complex, and multidimensional. Isn’t it so complicated and interesting to be me? Look at how I also suffer. Their work seeks to humanize predation, but confessing is not the same as apologizing or atoning.

The release of I Love You, Daddy has already been cancelled. HBO has announced that they’ll be removing C.K.’s work from their streaming platforms and he’s been disinvited from their upcoming comedy special fundraiser. Institutions are listening to public outrage and the more we push back, the stronger our message is: We’re not here for predation made into art.

Relevant: What Would Have Made "X-Men: Apocalypse" Better? More Screen Time for Female Characters 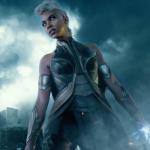 by Ariana Vives
Storm, Mystique, and Psylocke get the short shrift in the new film. What a waste!