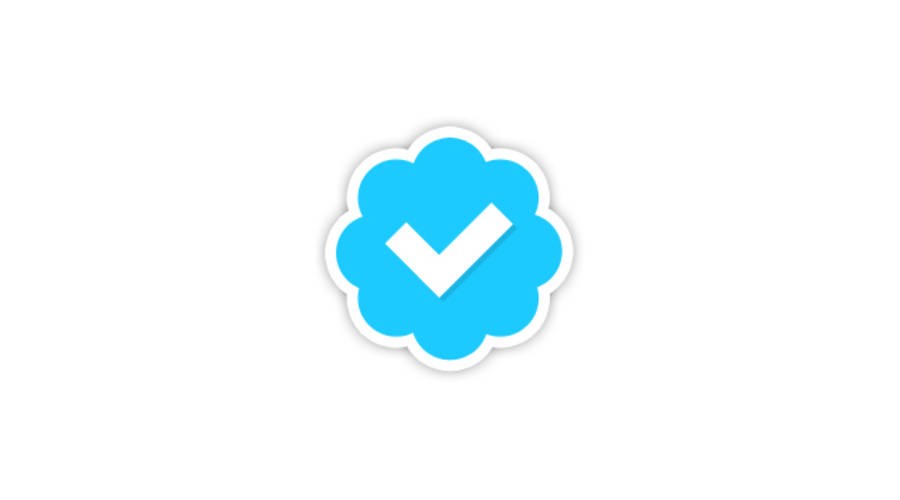 This week was abhorrent AF.

There is no lead intro to this week. It is all enraging, shocking, and nonstop. And all of it matters. Where DO we start when we can’t even remember what came first?

Andi Zeisler: This week feels like it lasted 100 days, with just the speed and volume of these revelations. The fact that they’ve started to cascade like this makes me hope that maybe this is finally the tipping point where everything is just impossible to ignore and we have to reckon, as a culture, with it. But wow, it’s exhausting.

Dahlia Grossman-Heinze: At the moment I’m writing this I just found out that an Amazon executive has been suspended for harassing a producer. On top of Ben Affleck being accused of groping multiple women yesterday.

Andi: At the moment I’m writing this I’m also reading a story about Harvey Weinstein’s contract literally acknowledging that he is a serial sexual harasser and building in a paragraph where he agrees to pay fines for these incidents. And the Weinstein Company board was all like “Whoa, we knew nothing about this”—sure, guys, that’s believable.

Dahlia: Sure industry insiders, you were on the outside of this huge Hollywood open secret for all of these years!

Lisa Factora-Borchers: At the moment, I’ll be honest—I read the headlines, quickly skim the articles for summary, and then try really, really hard to not be triggered by all the secrecy and bullshit of what we know happens across industries, but is compressed and magnified when the full spotlight of mainstream media shines a light into it because it involves white outrage. In the perverse terrain of Hollywood, where people make millions and millions of dollars to perform, do they honestly think that we don’t know they’re performing their “We knew NOTHING!” and gesturing with one hand “Oh, what horror! What shame! I have a daughter and know this is wrong!” while groping women with their other hand?

Dahlia: These men coming out with “I didn’t know women were humans until I had a daughter” are so exhausting. It totally sucks and is not good enough.

Kate Beckinsale says that Harvey Weinstein arranged to meet her for his whole hotel-bathrobe-massage-assault tactic when she was 17. This was a routine, scheduled, planned, pattern of predation that he executed again and again. When Weinstein met her again a few years later and asked her if he had “tried” anything with her. In her own words, “I realized he couldn’t remember if he had assaulted me or not.”

Lisa: Predators prey. Preying takes calculation and is repeated for sport. It comes to no surprise that he doesn’t remember whether or not he assaulted Kate Beckinsale because in order to harass, violate, or rape someone, you don’t see them as fully human with emotions, feelings, experiences, and agency. Why would he remember?

Dahlia: And that ties back into why fathers should stop bringing up their daughters when talking about sexual harassment and assault. Women are fully human regardless of any man’s connection to them.

Yesterday, Rose McGowan was suspended from Twitter because of tweeting she was doing about Weinstein and Affleck. Twitter is now saying that they suspended her account because she tweeted a private phone number and folks are speculating that it was part of an email signature on an old email she screengrabbed and posted. [eyeroll] Twitter acts fast when it wants to, doesn’t it? But sure, Twitter, keep ignoring the rape and death threats that marginalized people receive every fucking day on your platform.

Andi: It’s just embarrassing at this point. They’ve got Nazis who are verified, but they’re going to ban Rose McGowan for telling Ben Affleck to fuck off?

Lisa: Exactly! The sleuthing techniques of Twitter are something else. Just this week, a screengrab that substantiated her argument that folks knew about Weinstein and did nothing about him got McGowan’s account suspended and Jemele Hill was suspended by ESPN for tweeting her political outcry. Punishment, punishment for women who stand up and speak out. Meanwhile pussy-grabbing 45 roams Twitter freely? Mhm, I wonder what’s going on here?

Lisa: These days, I am not only happy to punch a Nazi, I’ll punch the Nazi apologists and enablers, too. Twitter included.

Dahlia: Earlier this week a google document titled “SHITTY MEDIA MEN” was circulating. It listed misconduct allegations against men in media to warn others about abusive behavior—it was a resource that could have helped people protect themselves. Until Buzzfeed published a piece about it lamenting that the men listed “were not given the chance to respond.” WHO CARES? They don’t get a chance to respond because it wasn’t journalism. It was a google doc, not a published allegation.

Andi: I have so many thoughts about this, which I’m going to try to write more coherently about next week, but to me it says so much that this document was in the world for only a handful of hours before this Buzzfeed reporter what-about-the-men-ed it and wrote an incredibly muddled piece that effectively shut the list down. Women barely had the time to read the document and add in their own experiences before someone decided that it was unfair to men.

Dahlia: Less than a day before someone decided that it was unfair to men.

Andi: Again, it would be great if this were the floodgates opening and people just being done with silence. The fact that the list existed at all has gotten more people sharing their stories and amplifying those of others. But careerism is such a powerful force in these industries and there will always be people who will put up with and rationalize away the behaviors of these men and others like them. To me it was especially fascinating that the Buzzfeed author was like “I realize that I’ve been very lucky to have never been harassed”….and then literally went on to describe two instances of what sounds an awful lot like harassment. There’s a lot of investment in the idea that if you don’t think of what happened to you as harassment, you’re not as much of a victim as others.

Lisa: If we take a step back, just for a second, and note the enormous risk that was being done in the name of prevention, it’s hard for me to sit with what the Buzzfeed author did to this resource. It was meant to connect and inform people in this industry who may be at risk to be assaulted, harassed, exploited, or raped. What options do we have? This document was a simple heads up. It was about communicating and finding a place to file an informal complaint because it wouldn’t be heard or believed elsewhere. The Buzzfeed piece is beyond deflating. It’s beyond tasteless. It’s so enraging and counterproductive. When are we going to prioritize the health and integrity of people who are not straight white men above individual achievement? What is it going to take?