“Stolen” Reclaims the Narrative of the Troubled Teen 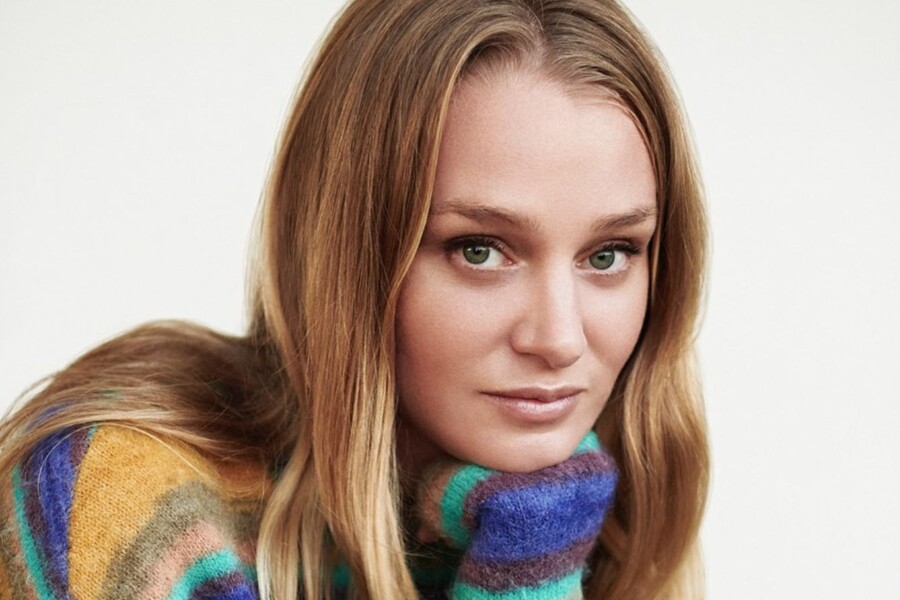 Elizabeth Gilpin’s debut memoir, Stolen, opens with a faceless man snatching her from her bed in the middle of the night. As an adolescent caught in the grip of depression, Gilpin was sent by her parents to a “therapeutic boarding school” for troubled teens in Halifax, Virginia. In searingly vivid language, the book recounts the physical, psychological, and emotional abuse Gilpin endured at the hands of school administrators. “It’s a weird lesson to have already learned by fifteen,” she writes. “How to be strip-searched with dignity. Or at least, how to make it seem on the outside like you aren’t dying on the inside.”

Despite the code of silence, Gilpin and survivors such as Paris Hilton and journalist Kenneth R. Rosen belong to a growing clamor of voices dismantling the “troubled-teen industry” piece by piece. However, this isn’t the first time Gilpin, who is also an actor, has shined a light on an unregulated industry that treats more than 50,000 teens a year. In 2017, she starred in the Lorraine Nicholson–directed film Life Boat, an emotionally taut short based on Gilpin’s torturous “therapy” sessions at Carlbrook School. But 15 minutes wasn’t nearly enough space to explore the complexity of institutional child abuse. Bitch spoke with Gilpin about the cyclical nature of abuse in the troubled-teen industry, writing about trauma during the pandemic, and why now feels like the right time to come forward.

You lived with depression as an adolescent. When did you realize that, and how did it change your perspective on what you had gone through?

Depression is something I will always struggle with, and I’m not ashamed of that. I’m just someone who feels things to different extremes. As a child, I don’t think I understood it because I was so young. I didn’t know how to change that circumstance, but as an adult, I know now that talking about it is important. Not being alone in what you’re feeling is so important—and that’s something I didn’t realize until much later. I felt like anything I said, especially at Carlbrook, was going to be used against me. So I usually held the truth, or the fact that I was depressed or anything else like that, so close to the vest, because I was scared that it was going to be thrown in my face four minutes later and it was going to really hurt. I’m happy that things are going in the direction where it’s okay to not be okay in our society.

Your memoir traverses such a heavy and emotional topic. How were you able to take care of yourself emotionally while writing it?

I didn’t start [writing] until probably February [2020], which is when the pandemic happened. It was hard to write at first, because I [was], as we all were, in shock. [The pandemic] really forced me to sit with myself, day in and day out, and it just added so many colors.So [during] quarantine, [I took] time to check in with myself: I did Zooms and FaceTime with my therapist, I checked in with my family, and [I spoke] with the kids I went to school with who helped me. There were definitely days I wanted to quit and throw the book out. And then there were days [when] it was great. If I needed a break, even if it was two weeks, I let myself have it and [became] okay with what I was feeling. I drove to Montana four times, went to Arizona—I spent two weeks at one point camping outside, not even showering except in rivers, cooking over fires. It was a lot about taking the time I needed to process, heal, reflect, all of it.

The humor in the memoir was surprising to me, but also really effective. It did a wonderful job showing the spirit and the toughness that let you survive and helped you in healing.

[Humor] was important for every one of us. We all had moments. [My schoolmates] were my friends, so just like any other kid and friends, you do have happy moments even in a place like that, because you can’t survive if you don’t. That’s how we all got through it: taking those moments to sit on the fence and dream about the future, or eat pizza behind the dumpster, stuffing pillows in our pants. But those moments are what gave me, at least, the strength to get through to the other side.

Did you learn anything in your research that you weren’t able to put into your book?

[My book is] just the tip of the iceberg. All the other schools are really interlinked: So many of the [Carlbrook] staff members worked at other schools and then moved to mine. Some of them had [attended those] schools. If I could have done a documentary on how they all intertwine and feed off of each other, that would have been a 4,000-page book, because, for the most part, [each] school is just as bad as the next.

That’s fascinating, because something that jumped out when I was reading is that one of the counselors had been through the industry as a teen. You wondered whether that led him as an adult to perpetuate the same cycle of violence on other teens.

The whole end of the book is me trying to loop in how so much of what I [went] through is just a cycle. And that’s what I was trying to get across about the guy who started my school: As much as I loathed him, when I started writing this story I realized that the only difference between me and him is that I got out of the cycle. I was much stronger than him in a way. No matter how old you are, so many people still struggle with these places 10, 20, 30 years later.

Maia Szalavitz’s book, Help at Any Cost, came out in 2006. Why has the “troubled teen” industry been able to thrive for so long despite the records and accounts of horrific treatments from so many people?

Maia [wrote] such a research-oriented book. Maia’s book [made] a big splash with survivors of the industry—everyone I know has read it. What was lacking was a firsthand account [from] somebody who has lived through it [articulating] just how deep the abuse went. So much of the abuse is psychological, and not something you would understand enough to write [about] unless you’d been through it. We’re just getting to a place where people believe stories like this. If I had written this book 10 years ago, I don’t know if people would have believed me. I don’t think people were ready for it. People are ready now, and finally in a place where they want real change. These places are still going because nobody has proof of anything. I didn’t have a phone or internet; my phone calls were monitored. There’s just no evidence [of abuse], so it has taken people coming forward about what’s happened to them. I know I was scared for a long time, because why would people believe me? I had nothing to show. 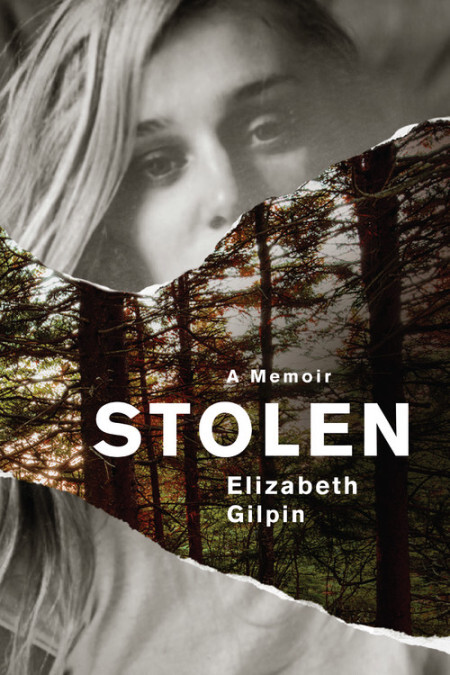 How did you begin the healing process?

Honestly, I’m still healing. I’ve done the forgiving. But the healing is hard. Sometimes I literally find myself [asking], “Did that really happen or was it a bad dream and I’m making it up and I’m going to wake up and there is no book and this isn’t real?” I don’t know if I’ll ever be 100 percent healed. It has just deeply affected me as a person, and even if I have processed it all and am through it, I still see how much it [affects] so many people I know and love, and that breaks my heart.

Can you say a bit about what justice might look like for you and others who are still going through this, recovering from this, and surviving it?

I have lost so many friends because of places like these and it was important for me to tell this story for them because they’re not here to do it. So my hope is that [as] more people come forward [it] will clear the way for others, whether it’s parents or kids. I’m in a [support] group for survivors of my school, and there are a few parents of kids who lost their lives that regularly talk in it. It’s important for those people—the parents, the siblings—to be able to talk, because so many people are hurt by this and there’s so much shame and guilt around all of it.

These places are still going because nobody has proof of anything. There’s just no evidence of abuse.

What do you hope people will take from your book?

My hope is that this book will speak to all people, to parents who might have a troubled kid and don’t know what to do with them, that they will read this and not do what other parents have done. My hope is that if there is a child who feels alone, depressed, bullied at school, that this will tell them that they’re not alone. That I seemed, you know, very normal and accomplished as a child, but I was struggling. So I hope it shows kids especially that it’s okay to not be okay, that we all go through this and there are better ways to deal with things. I also hope it helps people have a little more compassion. You don’t know what people are going through, you don’t know what their struggle is, you don’t know what they’ve already survived or what they are currently surviving.

Read this Next: Ready For Those Jellies 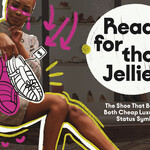 by Brooklyn White
It’s disheartening to watch the young folks who popularize apparel being excluded from the very trends they helped start.