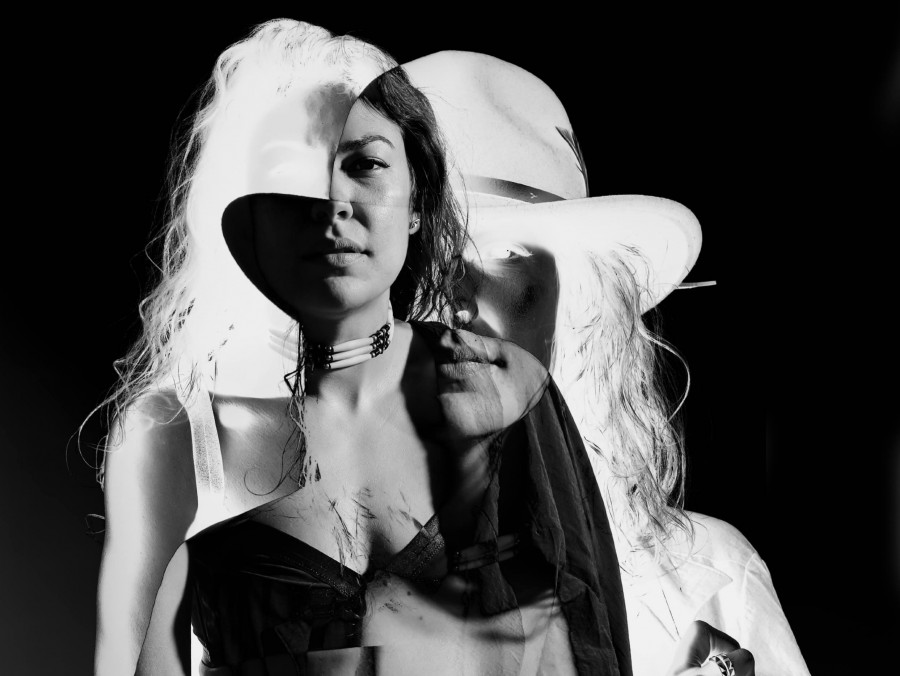 Dio’s upbringing and intersecting identities have led her to a world of music, activism, and tech. Dio is Mohawk and Cherokee and grew up on a reservation in upstate New York. In addition to making music with her producer Sim Seezy in New York, she is now a tech diversity consultant. After working at Soundcloud for a year, she recently co-led an unconscious bias workshop at San Francisco’s Lesbians Who Tech Summit.  “I’ve always acted as a liaison, linking networks, queer communities, indigenous communities, PoC queer communities,” says Dio. “It was once I got into the tech industry that I realized I was in a position to incite some change because there was no one there who was representing where I was from.”

After talking with Dio, I learned that the inspiration for “Pussy Vortex” stemmed from an unhealthy relationship that Dio says she had trouble leaving. A friend told her, “Dude that’s the pussy vortex. You’re caught.” That phrase became the chorus to the song. The song evolved into something bigger, said Dio. “I wrote the song over a year and a half or two years, so there were several women involved as my muse. I don’t mean to emphasize several like that, but you know what I mean,” laughed Dio. “Pussy Vortex” became more than just a song about an unhealthy relationship, but also a celebration of sexuality, sensuality, and queer-ness.

Envisioning “space, and cats, and vortexes, and weather patterns, and some chaos, but mostly space,” Dio reached out to her best friend, Angel Favorite, to create a video for the song. When Dio arrived at Angel’s house to shoot, Angel told Dio about her idea to green screen bed sheets so that Dio was floating through the vortex space. In one scene of the final video, Dio sings the line “Don’t give it to me straight, baby, give it to me gay” while gyrating on a bed in space.

Look out for Dio’s first EP Do It Ourselves (DIO) dropping within the next few months. You can also catch Dio on her west coast tour with Chhoti Maa in cities from Portland to Tijuana this June. Follow Dio on instagram, twitter, and facebook to stay updated. 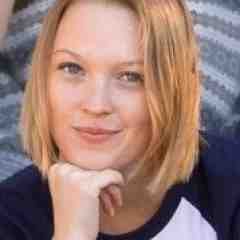 Claire Breen recently graduated from the University of California Santa Barbara, where she won an award for her senior honors thesis about the gendered dynamics of popular podcasts on iTunes. She co-hosts a bi-monthly feminist podcast, The Left Ovaries.