The Importance of Expanding Sex-Ed to People with Developmental Disabilities

Posters from a 2008 sexual health campaign in the U.K., “It’s My Right,” that advocated for the sexual health and education for those with developmental disabilities. 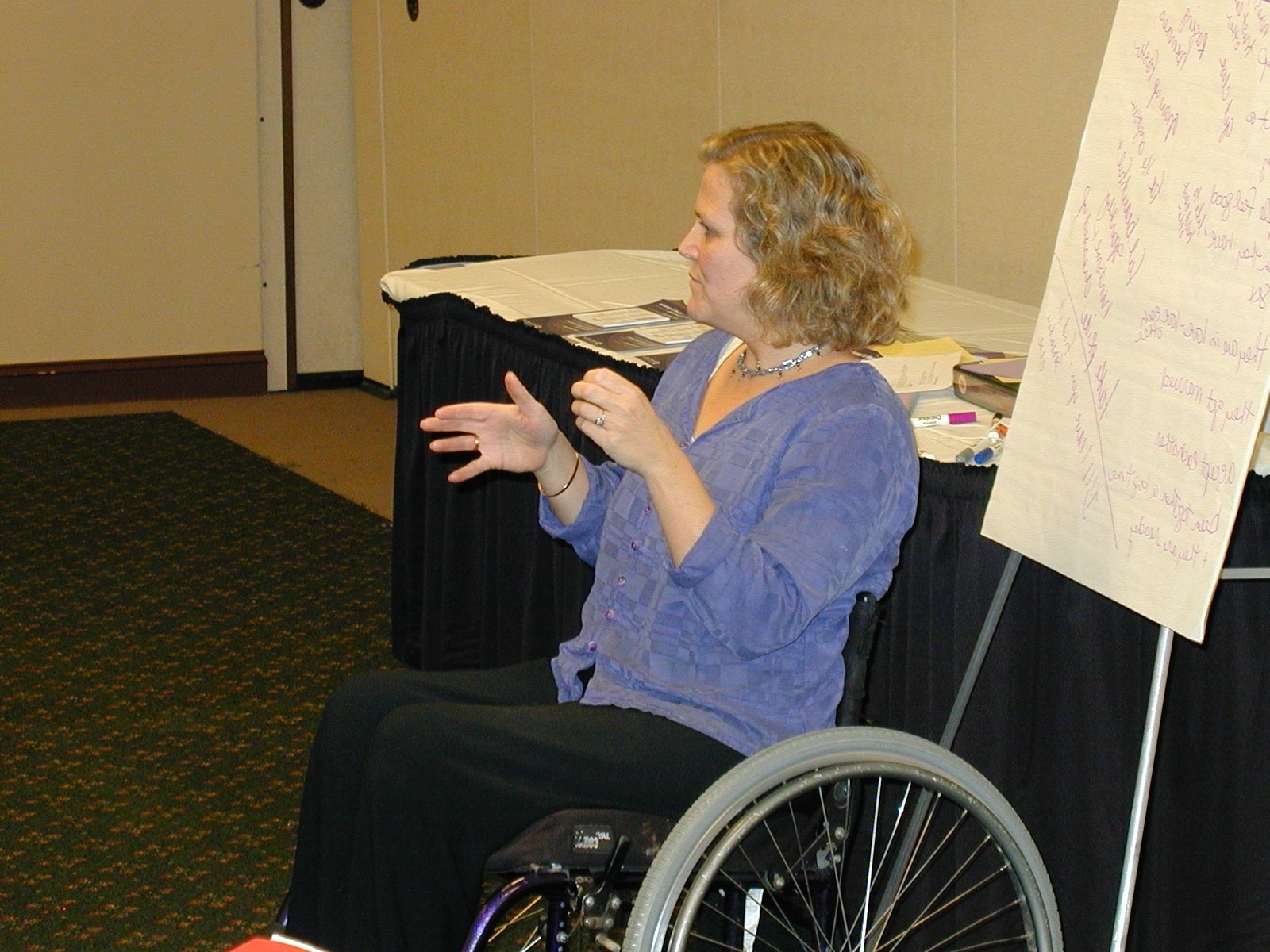 KATHERINE MARRONE: You’ve been working as a sexuality educator for adults and youth with mental disabilities for over 20 years. Can you tell me a little bit about how you got into this line of work?

KATHERINE MCLAUGHLIN: I worked at the Planned Parenthood of Northern New England when I first became a sexuality educator and trainer. I went into schools, worked with parents, and also did professional trainings. My work with the developmentally disabled really began when special education teachers would call me, looking for help with how to do sexuality education for youth with mental disabilities.

The training I later developed came from those requests and working with different developmental disabilities agencies. All throughout the trainings that I did, my hope was to make people comfortable so that they would carry on and do the trainings themselves.

That led me to develop a sexuality education curriculum for adults with mental disabilities, much of which is based on what we call “sexual self-advocacy.” A lot of people with disabilities who refer to themselves as self-advocates say they get more support when it comes to getting a job, or an apartment, but when it comes to sexuality or relationships, there’s less of that support. The focus of the curriculum is to be a sexual self-advocate—which means standing up for yourself, saying that you want to be in relationships, but also standing up for yourself within those relationships.

What are some of our society’s misconceptions when it comes to sexuality and people with mental disabilities?

And it’s tricky because there is a high rate of sexual abuse among people with disabilities, so there’s some truth to it, but it’s also very negative. In a lot of my trainings, I try to get people to think about our culture and the negative messages we give about sexuality—in general—and then the ones we give kids with disabilities in particular, so that we can change those narratives and send out positive messages, instead.

I also think that, as a culture, when we think of the word “sexuality,” we think of the word “sex.” So when we talk about sexuality education, people think that you’re teaching someone how to have sex. That’s a piece, but it’s such a small piece. It’s more about relationships and communication. Many agencies will call it “relationship training” instead, for that reason.

I think also growing up in a culture—all of us—where there were negative and shameful messages is hard to overcome. One question I ask participants of my courses is, “What messages did they get growing up about sexuality?” For most people, they were all pretty negative—or there was nothing. Nothing was said. And that sends a message as well.

I’ll admit: During the (brief) sexuality education I got growing up, sexuality and relationships for people with mental disabilities wasn’t something that I thought about.

If schools do take it on, I think it’s great, because there’s a lack of it. I redesigned my curriculum for schools as well, and I do sell some of them to schools, so it seems like it’s an issue that they want to address.

You say that there’s a high rate of sexual abuse within the community of people with mental disabilities—particularly because of their susceptibility to exploitation. Because of that, some parents are wary when it comes to talking to their kids about sex. Wouldn’t sexuality education help curb that number, though? Especially when it comes to education surrounding consent?

We do have some [college] textbooks on the subject but I would say we are very much lagging behind. I think there are more resources for adults and a little bit for teens, but I think that for teens with disabilities sex education is less accessible than for those without.

When you look at other countries where sexuality is thought of in a more positive way and sex education is started earlier, you see lower rates of teen pregnancy and STIs. In countries where you talk about sexuality, you see better results.

What’s the best way for educators in the U.S. to talk to those with developmental disabilities about sex?

You have to be really concrete. You can’t just use the word “sex,” and assume everyone knows what that means. You need to be a bit more graphic with it. It probably would be good for us to be more concrete with everybody, anyway. But you can’t get away with being ambiguous with the developmentally disabled community like you can with others.

If someone with a disability is 17 years old and hugs a stranger, many times strangers will say, “Oh, it’s okay, he didn’t mean anything by it.” But if someone who was 17 without a disability did that, you would be offended. So we don’t treat people with disabilities as their age [but] that would be really helpful. If they’re 17 but have the cognitive age of five, they’re still 17. You have to teach the same things to them that you would do any other 17 year old, you just have to teach it differently according to their cognitive abilities.

What are the consequences if we don’t? What do you say to parents who are opposed to talking to their kids with mental disabilities about sexuality?

There’s STIs, unplanned pregnancies, exploitation, there’s all kinds of possibilities—for anybody, but as a person with a disability, you are more vulnerable. Not teaching adequate sexuality education makes people more at risk, as well as lonely and isolated.

If a parent has an issue with talking about it, and I know the parent really well, I might ask, “What worries you about talking about this?” I try to find out what makes them not want to [talk] and to dispel any myths they might have. I tell them that sex education is knowledge, which is power—versus the idea that ignorance is bliss. I tell them, “I know you’re worried. We all worry.” I try to reassure them that talking about this is a positive thing.

Relevant: The Complexities of Cure Culture 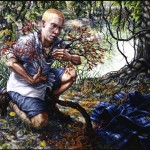 by Leah Lakshmi Piepzna-Samarasinha
I want us to turn our backs on normal. I want us to build and practice a body politics that is as complicated and contradictory as our body-minds. Otherwise we will never find liberation.