“Extra Ordinary” is a Continuation of Black Radical Tradition 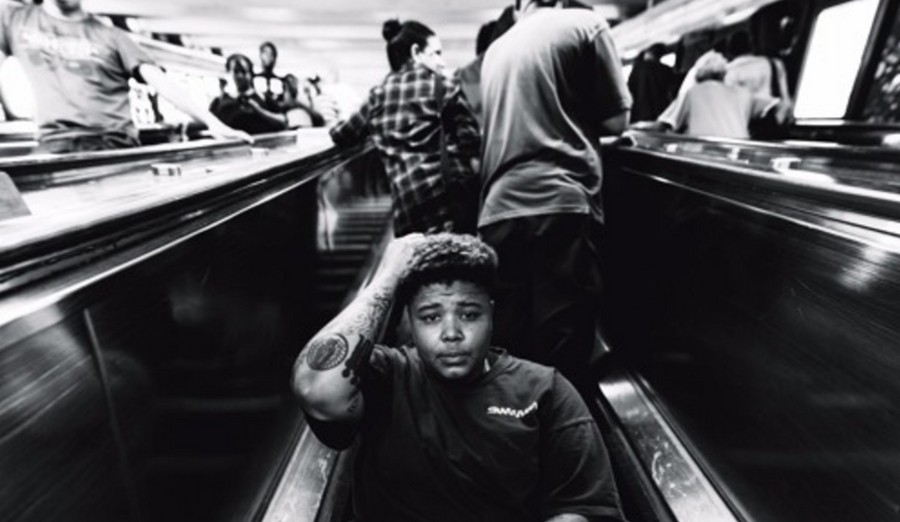 Extra Ordinary is a quality manifesto from a new artist who wanted to prove herself as a “capable and worthy mc.” Nappy Nina’s debut EP floats in the air between Oakland and Brooklyn—refined like coconut oil, but also rough and biting.

Extra Ordinary asks probing questions such as “What does it mean to be inspired?”—a theme that surfaces multiple times. “Ahmad,” produced by rap artist Afro-Internet, toys with this idea through a high-energy collaboration between Nappy Nina, Moruf, and Stas THEE Boss. The track contains no chorus, but it is clear in its synchronicity that these artists are kindred spirits. Nina and Stas THEE Boss are both members of Brooklyn’s Black queer community, part of a collective of artists that don’t hide their sexuality.

Nappy Nina’s queerness is seamlessly wrapped into her lyrics. In “YSNW,” she reveals that she is “nervous around fine women.” While the album doesn’t have a single story arc, it explodes with intricate details that make Nina vulnerable and emotionally accessible. She doesn’t separate her queerness from her Blackness on “Mofiya” and “Loose Leaf,” both of which create trust between the artist and her audience.

I hope Nappy Nina’s next album comes with liner notes, because it’s easy for listeners to get lost in the smooth sound of her voice over the hypnotic beats. I have to see the words to fully understand how she is collaging meaning, like on “Growth Groove,” where she uses repetition, wordplay, and cadence to create and deconstruct definition. She states that she is “Ahead of things, quit my job for better things/ Left my spot for better springs/ Too hopeful/ Should hope less?/ Naw take that courage from up out yo chest.” This layering of language and meaning combined with jazzy beats is a part of the Black radical tradition that Fred Moten writes about in his book In the Break. Nappy Nina is creating work that is understood, but first felt.

I found myself fantasizing about the future of Nappy Nina’s work as I listened. Her goal is to produce good music without compromising her “subject matter, flow, or choice of beat to fit the current popular sound in hip hop.” If she keeps that promise to herself, we should expect to see extraordinary art from this magical artist who is far from ordinary. 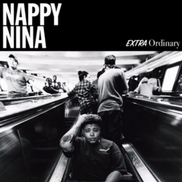 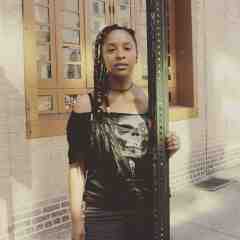 Jamara Mychelle Wakefield is a queer performance poet & playwright. Her work is cross genre combining music, poetry, theater to create public performance. She currently creates art in the beauty that is Brooklyn.