13 Albums That Will Pull You Through the Summer 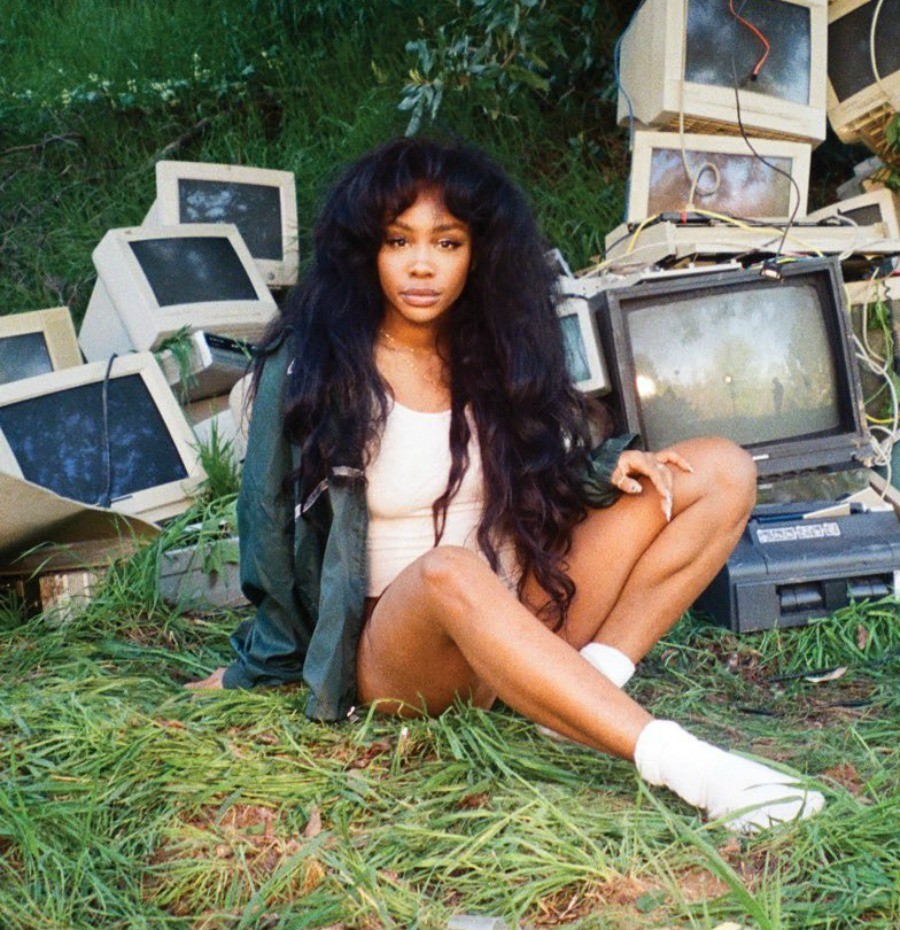 Music is powerful because it creates experiences: The first note of a memorable song can transport people to specific moments, invoking nostalgia and old dance moves. Summer is the perfect time to create those soundtracks for meaningful memories, and seeing as the best three months of the year are halfway over, here’s 13 albums that should be added to your playlist immediately. 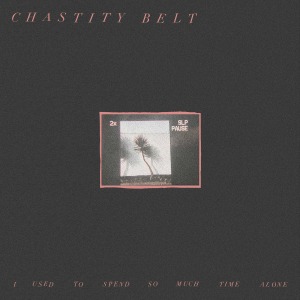 On their first two albums, Chastity Belt hinted that depression was a driving force in their music, but that darkness was overshadowed by empowerment anthems, such as “Cool Slut” and “Pussy Weed Beer.” I Used to Spend So Much Time Alone is a swift, honest, and raw descent into the depression they’ve eluded to in the past. On songs like “This Time of Night” and “Caught in a Lie,” lead singer Julia Shapiro sings openly about the impact depression has made on them. While I Used to Spend So Much Time Alone isn’t the fun album Chastity Belt’s fans are accustomed to, it’s their most authentic. 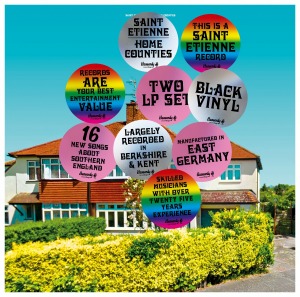 Saint Etienne are on their ninth album, and though it might seem like the trio has nothing else to say, Home Counties offers another unique musical experience. The 19-track album is all about the English cities—on the outskirts of London—they were raised in. Each song, from “Sweet Arcadia” to “Train Drivers in Eyeliner” conveys nostalgic memories about home, four minute snapshots of the past. The music itself will also draw you in. 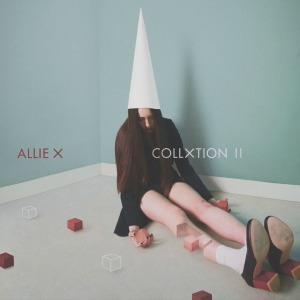 Allie X is pop’s music latest untraditional star. She’s unconcerned with image or creating catchy anthems, but rather uses music to better understand herself. COLLXTION II grapples with “the loss and fragmentation of one’s identity,” as Allie told Out, which comes through on songs like “Casanova” and “Vintage.” Although the lyrics are heavy, the music is soothing, perfect for a night drive. 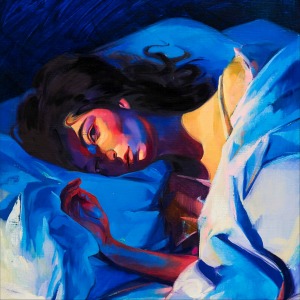 Lorde is all grown up on Melodrama. Rather than singing about never being royal, the 20-year-old has turned her lens to the early 20s growing pains that all adults have endured. Melodrama shows a Lorde who understands the pangs of love, the quest for purpose, and a longing for those summer nights that seem endless. If you want to tap into your inner carefreeness, Melodrama should definitely be on your summer playlist. 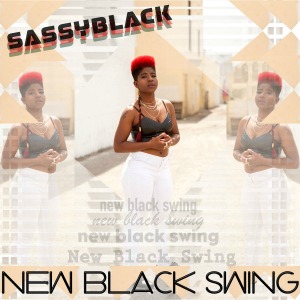 New Black Swing has such a 90s sound that it appears Sassyblack jumped in a time machine to collaborate with Teddy Riley, Diddy, and Bell Biv Devoe. The simple beats paired with compelling lyrics about love and sex make New Black Swing a must listen for summer. 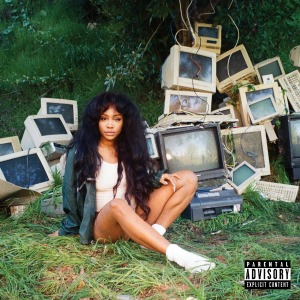 Ctrl is a masterpiece. SZA’s debut album hits home, especially for Black women recovering from relationships where they felt undervalued and unappreciated. Ctrl is full of quotable lyrics that will appear on Instagram captions for months to come. 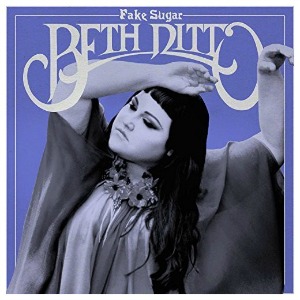 Beth Ditto’s first album apart from Gossip is really her way of finding herself and her sound. Fake Sugar isn’t Ditto’s strongest effort, but it’s, as she says, a “riot grrl proverb.” It’s rock music at its finest, but needed some fine-tuning. 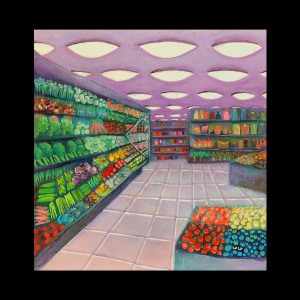 Photo via Exploding of Sound

Ellen Kempner’s grief is prominent throughout A Place I’ll Always Go. Music, it seems, is the 23-year-old’s way of coping with loss, after the death of her grandmother and a close friend in a short span of time. She dedicates pieces of the album to them, on songs like “If You Met Her,” but it’s her vulnerability in love, which she unexpectedly finds while mourning, that makes A Place I’ll Always Go stand out. 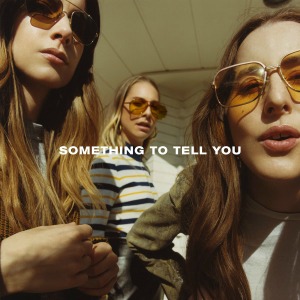 Haim, a rock trio who’ve successfully become mainstream, offer 11 tracks that perfectly blend their classic rock training with the pop their fans have come to love. Something To Tell You is much more cohesive than their previous album, Days Are Gone, and Haim’s vocals are also more displayed. You’ll remain a fan of the group with this album. 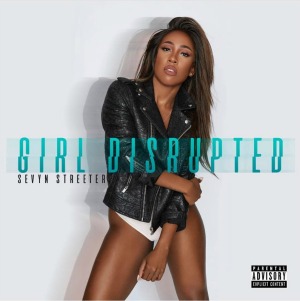 Not yet available for pre-order

Sevyn Streeter has long lurked in the background, writing hit records for Ariana Grande (“The Way”), Alicia Keys (“New Day”), Brandy (“Slower”), and Kelly Rowland (“Keep It Between Us”). Now, the 30-year-old R&B singer is putting her own music first. Girl Disrupted is Streeter’s first full-length album, and it’s full of the slow, sultry songs reminiscent of “It Won’t Stop” and other songs she’s written for fellow artists. 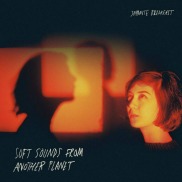 Japanese Breakfast is a band from the future. For instance, “Machinist,” the first single from their forthcoming album is all about falling in love with a robot. Soft Sounds from Another Planet is full of these futuristic bops that both highlight how women and people of color are marginalized and looks to other galaxies as a means of escaping sexism and racism. If you love good music with a deeper message, Soft Sounds from Another Planet is definitely for you. 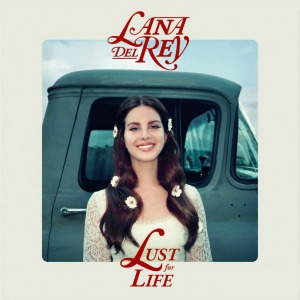 Lana del Ray should be on every woman’s “in the throes of heartbreak” playlist. Her soothing voice and honest lyrics have guided four previous albums, and her unique perspective on the ending of relationships shines brightly on Lust for Life. If the eponymous first single is any indication, Lust for Life is bound to be an album that plays on repeat long after the summer’s over. 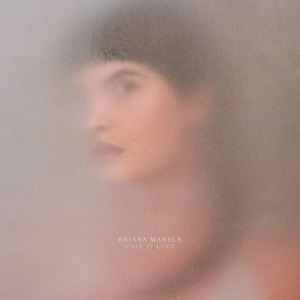 Briana Marela’s an experimental pop genius. Her follow-up to 2015’s All Around Us includes many of the same sounds and twisty lyrics that have built her a dedicated fan base.