7 Scary Books Feminists Should Read This Halloween and Beyond 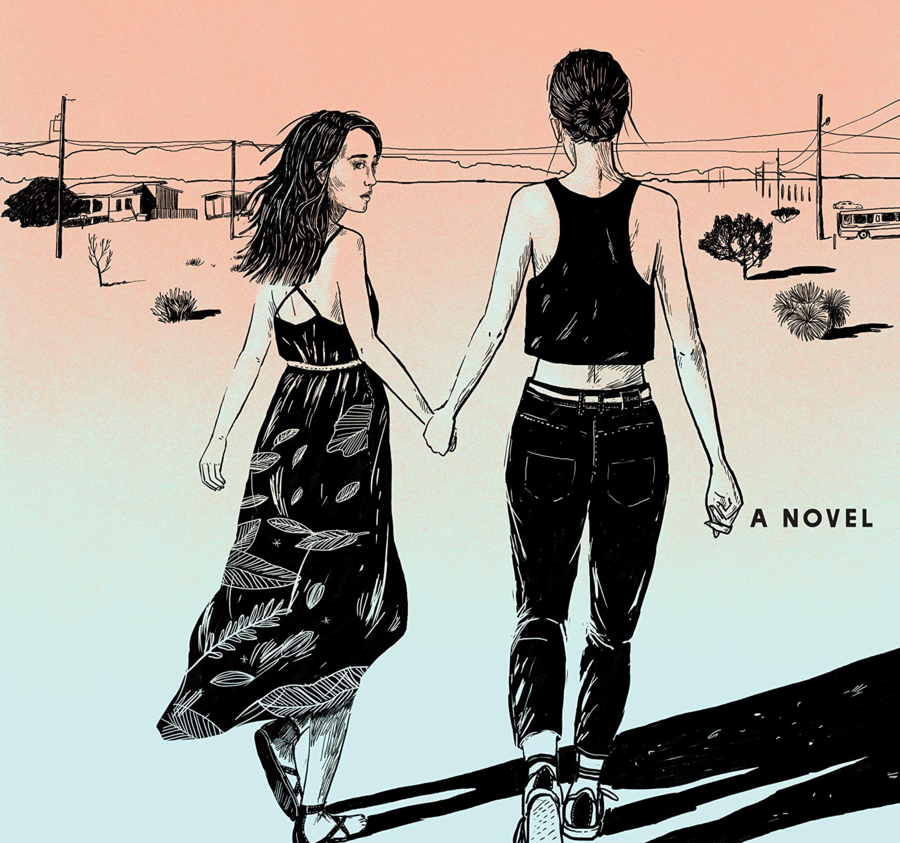 It can be easy to think about horror and think of a genre overrun by men, and by white people. But horror’s roots live with women, and in 2019, women and people of color have begun to make strides to take horror back. 2019’s Ma, for example, featured a Black female lead in a horror movie—a rarity, and one that was hugely powerful—and new directors like Pollyanna McIntosh (2019’s Darlin’) are actively working to shift anti-women tropes like the “final girl.” Feminist horror movies have so much cultural value (and, also, are just a fun watch), but what about feminist horror reads?

We’re rounding up some of our favorite recent or upcoming spooky launches, from graphic novels to new series. The below offer a starting point for lovers of horror who want to support women writers and authors of color, or who simply want to get scared without the interference of racist and sexist tropes. 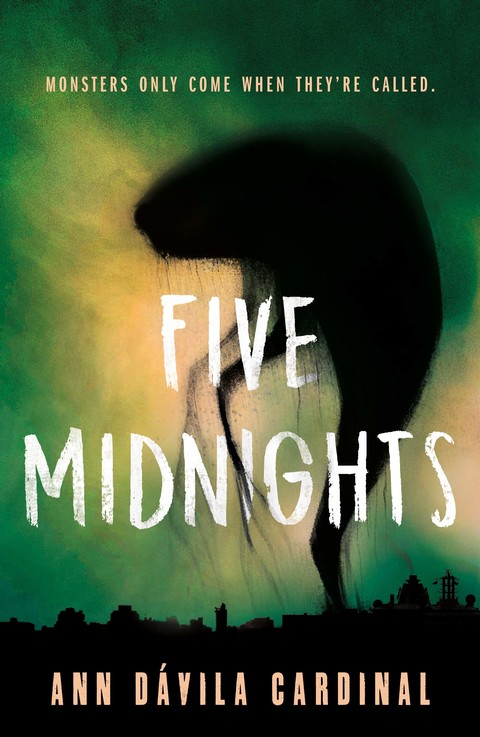 I learned about Ann Dávila Cardinal’s Five Midnights because it’s #OwnVoices, meaning that Dávila Cardinal is a Puerto Rican writer writing Puerto Rican characters. I’m always looking for more racial diversity in my horror reads, so I was excited to hear about this book, which follows a cursed group of friends who set out to find a killer. With elements of urban legend and cultural mythology, Five Midnights is eerie without being overly terrifying. 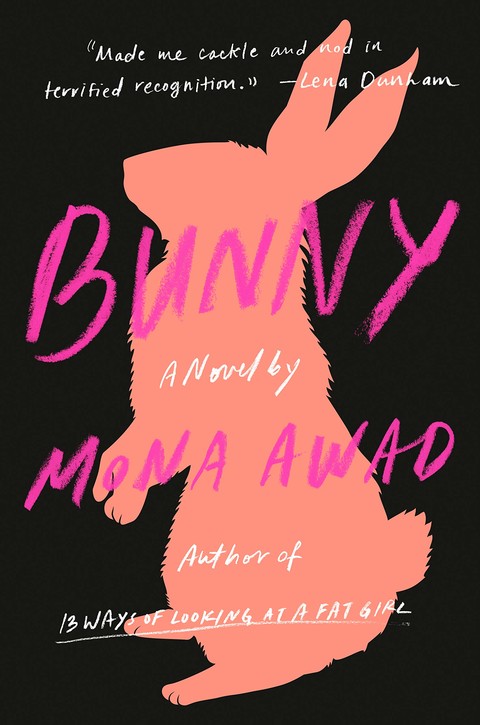 I’ve loved Canadian author Mona Awad ever since reading 13 Ways of Looking at a Fat Girl, and she delivers again with Bunny. It’s the tale of MFA student Samantha, whose disdain for a clique of fellow students called the Bunnies turns to fear when she infiltrates the group and finds that they’re more than rude, snobby writers: They’re a cult, and a powerful, violent one. Like a scary twist on Mean Girls with a dash of both Jennifer’s Body and Ingrid Goes West, Bunny is a perfect read for those of us always up for a smart, satirical look at female relationships. 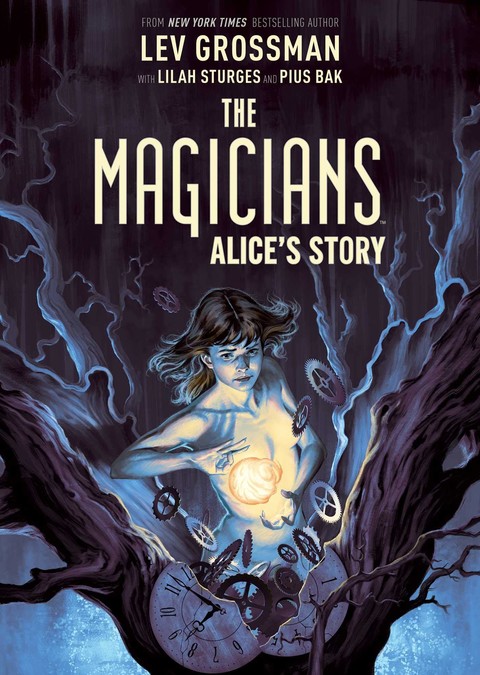 Even if you haven’t yet explored the universe of The Magicians, The Magicians: Alice’s Story is a worthy read. Retelling the first book from the perspective of another character, Alice, it’s a graphic novel loaded with colorful dialogue and sharp imagery, and many of its pages are still re-playing in the back of my head. 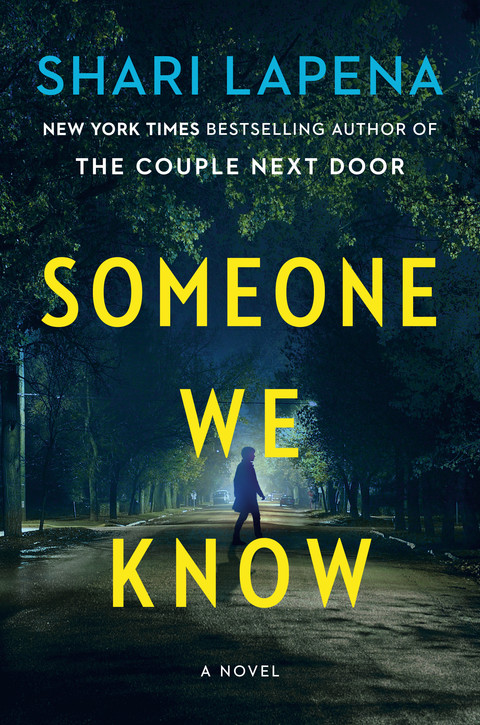 Someone We Know kicks off with a young man whose pastime of breaking and entering houses in a quiet neighborhood uncovers a town’s secrets and unspools chaos and fear. Canadian author Shari Lapena offers up the tale of a suburban family in which no one can be trusted: It’s not a comforting book, but it is a thoughtful one—and if you like an edge-of-the-seat scary read, it’s worth reaching for. 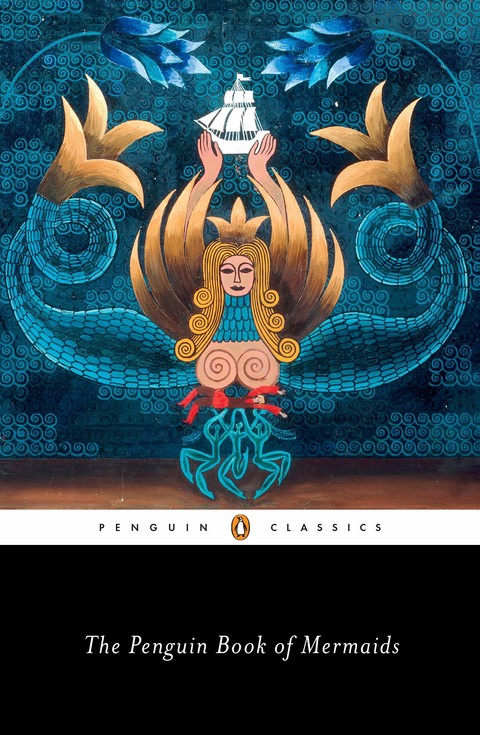 The mermaids of our Disneyfied youth may appear soft and nonthreatening, but the true mythical history of mermaids is quite terrifying. This collection widens the world of mermaid tales to include stories from many different cultures, featuring both Hindu and Chilean creatures and putting them in context as a way to discuss gender, sexuality, and more. 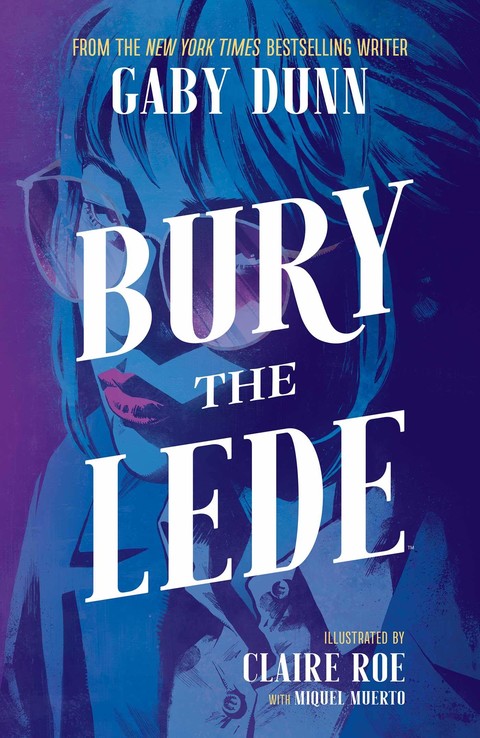 As a big fan of writer/podcaster Gaby Dunn, I was looking forward to getting my hands on Bury the Lede, Dunn’s foray into the world of graphic novels (alongside illustrator Claire Roe). Books written from the perspective of a woman reporter will always catch my eye, and Bury the Lede follows journalist Madison Jackson as she seeks to solve the mystery of a murder (and, of course, ends up in danger herself). It’s a book of diverse characters, realistic dialogue, and a smart, bold protagonist. 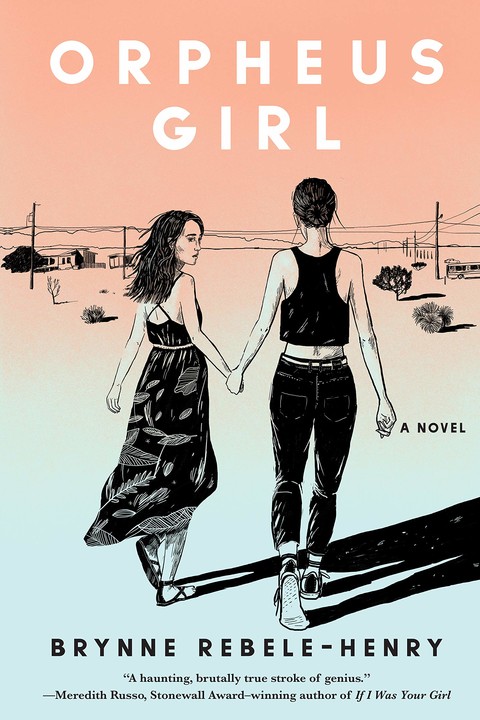 When I set out to make a list of scary feminist reads, Orpehus Girl was one of the main titles on my mind. What makes thrillers so thrilling, after all, is the layering of reality with myth, and few craft this combination as successfully as Orpheus Girl, which follows a queer teenager who, upon being forced into a conversion-therapy camp when her family realizes she has a girlfriend, takes on the role of Orpheus to save and protect both herself and her love.

Read this Next: Get Out

by Evette Dionne
“Get Out” isn’t an anomaly.