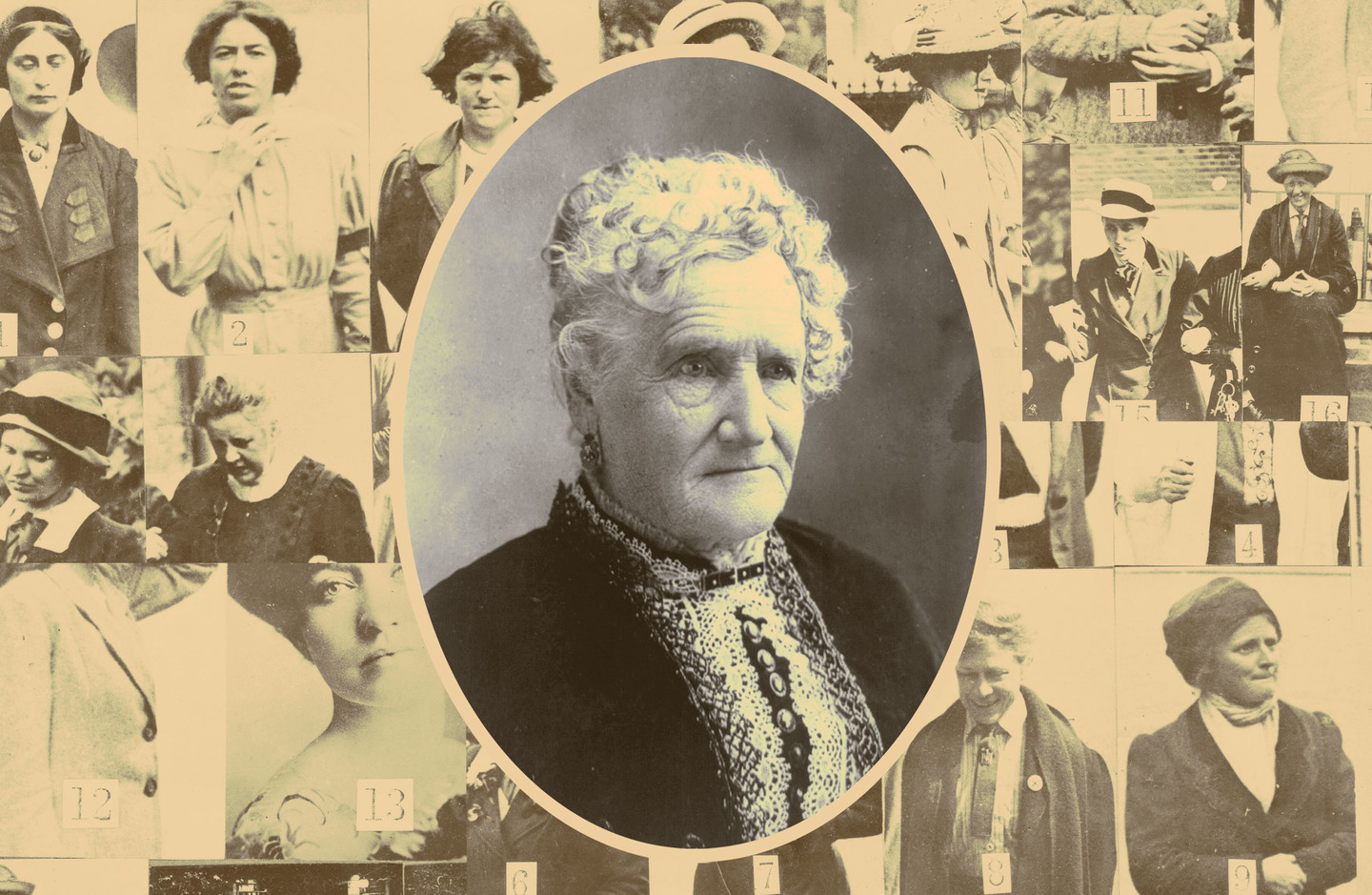 “Today, we stand together wearing white in solidarity with the women of the suffrage movement who refused to take no for an answer,” Representative Brenda Lawrence explained ahead of President Trump’s February State of the Union address. That “we” included a record number of Democratic women lawmakers who were voted into office during a 2018 midterm election cycle that produced more female candidates than any other time in history; 2020’s presidential race promises to be yet another Year of Women.

But you might never have heard the name of the first woman who ever held public office in the United States—or the story of how Esther Morris almost said “no” to becoming the first female Justice of the Peace.

Wyoming surprised itself, and the rest of the country, when it recognized women’s right to vote 150 years ago. Then, as now, no one thought of the far-flung frontier territory as a particularly progressive place: In the gold-rush town of South Pass City, women made up just 16 percent of the population. There were only two reasons that Democratic lawmakers in the territory narrowly passed a bill on women’s suffrage. One was a cynical marketing strategy. The other was naked racism.

Stop me if you’ve heard this one before: In 1869, white men were worried about maintaining the status quo. The Fifteenth Amendment—declaring that men of color had the right to vote, even if they were formerly enslaved—was about to be added to the Constitution. Throughout the country, Democrats (at the time the more conservative of the two parties) worried that millions of Black voters would flock to the Republican party, which had backed abolition before, during, and after the Civil War. Giving women the vote might, they hoped, inspire similar party loyalty.

The other thing Wyoming needed as it geared up to join the Union was more women. Thousands of miners, merchants, whiskey-slingers, and veterans had flocked to the new territory for the gold rush; the hope was that offering women the right to vote would create a rush of its own, by rebranding the new territory as a kind of feminist utopia. And if the effort failed, well, how much trouble could the votes of so very few women cause?

Esther Morris wasn’t dialed into any of these behind-the-scenes machinations. She was a 55-year-old woman in her second marriage, a former seamstress, and the mother to three grown sons. Orphaned at the age of 11, Morris had spent the first third of her life supporting herself and the second raising her boys. Now she had followed her husband to Wyoming, where he hoped to make some money on land and mining claims. They’d left the bustling steamboat town of Peru, Illinois, for a one-room cabin in a grey, chilly corner of South Pass City. There, Morris set up house, keeping the domestic side of things running while her husband and sons found work.

The hope was that offering women the right to vote would rebrand the new territory as a kind of feminist utopia. And if the effort failed, well, how much trouble could the votes of so very few women cause?

Morris quickly made an impression on her new neighbors. Not only was she one of only a handful of women in town, she stood an impressive six feet tall, with a strong jaw and serious countenance. She had advocated for abolition in Illinois, and didn’t hesitate to voice support for women’s rights in her new home. It’s no wonder that, years later, the events of 1869 would become a tall tale of how Morris herself successfully persuaded Wyoming lawmakers to pass the suffrage bill.

The truth is that Morris likely never considered getting swept up in anything more than the ordinary life she was familiar with. She wasn’t afraid of hard work and was liberal in her politics, but wasn’t a rabble-rouser and had little ambition for government and politics. When word came from Cheyenne, 300 miles south, that women now had the right to vote, one of the judges in South Pass City quit in protest. With an empty seat to fill and a new law on the books, a district court judge in the county thought that it might do to appoint a female Justice to the bench—and Esther Morris seemed like a good woman for the job.

Morris, however, didn’t agree, at least not at first. She was reluctant to step into a role that had never before been available to her and for which she had absolutely zero training. A year after her eighth-month term ended, she reflected on her time in office with a letter in the Cheyenne Daily Leader. “Although I have often regretted I was not better qualified to fill the position,” she wrote, “like all pioneers, I have labored in faith and hope.”

Of course, Morris also modestly acknowledged that “my work has been satisfactory.” Out of the 30 cases she heard over eight months, not one was successfully appealed. Despite those results, none of the men who appointed Morris were inclined to renew her for a second term: It was an election year, and many had moved on to other issues as Wyoming’s other women cast their first ballots. First and foremost on many politicians’ minds was the looming question of Native American suffrage and civil rights amidst the Indian Wars.

But outside of Wyoming, Morris’s name was suddenly recognizable, and her achievements valued. She was invited to women’s-rights conventions she had previously only read about in newspapers. She served as vice president of the National American Woman Suffrage Association. She had accomplished something that the female leaders she looked up to, like Susan B. Anthony and Elizabeth Cady Stanton, had only dreamed of.

Considering how ambivalent Wyoming was about suffrage from the outset, it’s surprising that women’s rights came to define Wyoming in an unexpected way, even earning it the moniker “The Equality State.” Esther Morris wasn’t the only woman to make history there. Louisa Ann Swain was the first woman to vote in an election in 1870, not long after Morris left office. In 1924, Nellie Tayloe Ross became Wyoming’s—and the nation’s—first female governor. And when Wyoming became a state in 1890, it was Morris who was chosen to receive the brand-new state flag in the official ceremony at the capitol.

Morris accomplished all that she did despite her lack of education and experience, and she excelled in the face of doubt and antagonism toward her groundbreaking role. A hundred and fifty years later, our government is full of women with impressive resumes and proven track records who are nevertheless continually tasked with defending their qualifications, and we watch them persist to surpass, and refuse to be cowed by, their male counterparts. But we owe just as much to women like Morris who didn’t know what they were capable of, who overcame their own doubts and limitations until they surprised themselves, their country, and the world.

Read this Next: In The Frame: Votes for Women and Tackling the 1%

by Polly Allen
Aside from looking at artists who happen to be feminist, or happen to be women, I also want to look at how key events in history... 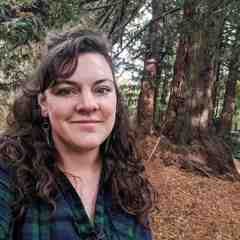