Fists Up! Workers at Babeland NYC Vote to Unionize 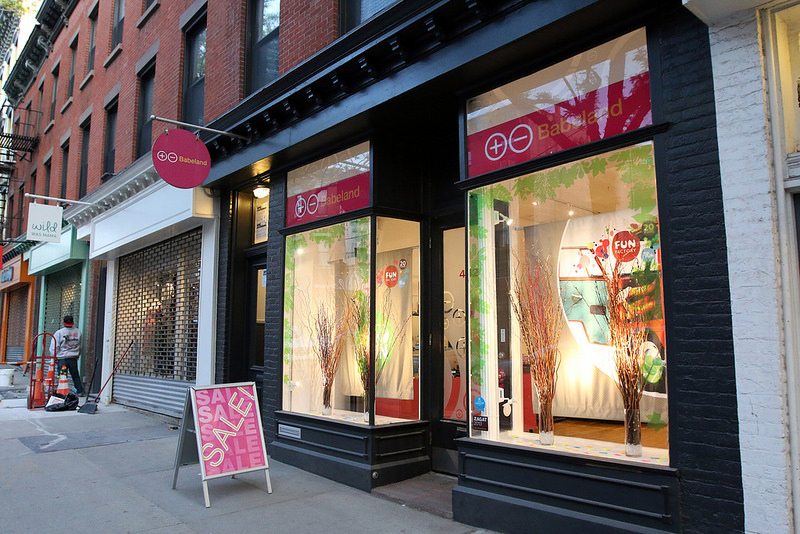 Sex shop employees occupy a unique position. On a basic level, they work in retail: The customer is always right, the ultimate goal is making a sale, and they always have to put on friendly faces. Like other retail workers, they’re commonly subject to low wages, a lack of job security, and a lack of benefits like health care, sick time, and paid time off. I worked in a feminist sex toy shop, and during my time there I quickly realized that no matter how sex-positive or queer-friendly the business was, and no matter how nice or well-intentioned the owners were, I was still working crappy hours and being paid roughly minimum wage to dust and unpack boxes and cash people out with a smile.

At the same time, though, sex shop workers’ labor is very different than that of other retail workers: They speak with customers about very personal and often sensitive subjects. They often work as on-the-fly educators, helping customers get comfortable with talking about sexuality. That requires emotional labor that’s different than your standard retail job.

Recognizing both their common struggles with other retail workers and the unique challenges they face, New York employees of the popular sex toy shop Babeland (which has four locations in NYC and Seattle) voted 21 to 4 to join the Retail, Wholesale, & Department Store Union (RWDSU) last week. As the only unionized sex toy shop in the United States, Babeland employees are making an important statement about the value of their labor and the importance of community and collective bargaining for workers’ empowerment.

Octavia Leona Kohner, a sales associate and sex educator who has worked at Babeland’s location in Manhattan’s Lower East Side since July 2015, explained the reasons that she wanted to join the union. “There’s not a day that has passed when I haven’t been sexually harassed by a customer,” she says. “I don’t feel like we’ve received the training or support at work to handle that.”

Kohner described receiving unwanted physical contact from customers—from having someone lay a hand on her shoulder to grabbing her ass—as well as being told by customers that they wanted to fuck her, being asked to extend a workshop to a “private session,” and repeatedly hearing, “If I fuck you, can you give me a discount?” These experiences are very different, she explained, than those she’s had while working in other retail positions.

Kohner hopes that joining the union and negotiating a contract with formal protocol for firing employees will provide added job security that will allow her and her fellow employees to raise concerns about workplace harassment without fear of retaliation. It’s incredibly difficult to advocate for yourself—to customers or to managers—when you feel like you could lose your job at any time for complaining or making trouble.

Additionally, Kohner explains, many of the people who work at Babeland are from marginalized groups—queer people and people of color—creating more vulnerability on the shop’s floor. “There are so many axes of pain available to people who work at Babeland,” she says, describing the further harassment she receives from customers for being a trans woman. “Some people will call me a man or debate among themselves whether or not I’m a woman,” she says. “I’ve had customers tell me, ‘I don’t feel comfortable talking to you; I want to talk to a real woman.’” Kohner doesn’t feel she has the safety or security to confront customers who treat her with disrespect. 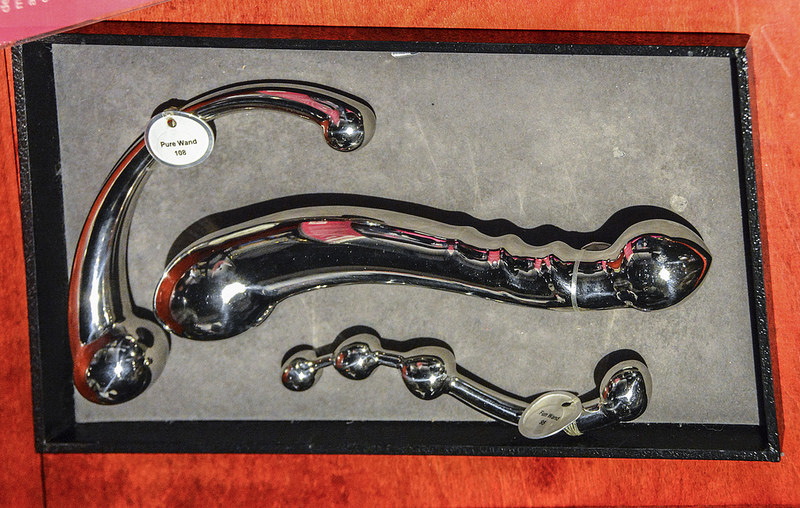 So what are the next steps for Babeland workers now that they’ve unionized? Janna Pea, a representative from RWDSU, says that they plan to enter contract negotiations with the store in the near future. Putting a protocol in place for firing workers will put employees in a better position to advocate for themselves and voice their concerns. “Transgender rights are worker rights,” she says. “Everyone deserves to be treated with respect at their workplace. That’s what I hope everyone will take away from this.”