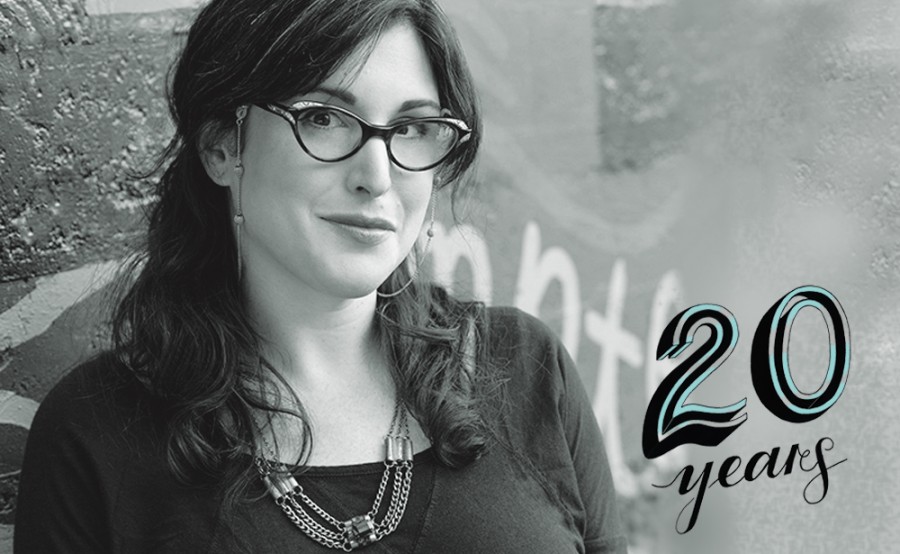 To celebrate our 20th anniversary year, we’ve asked the folks who’ve helped make Bitch Media what it is today to answer five questions on feminism, pop culture, and Bitch Media. Over the next four weeks, keep your eyes peeled for responses from writers, designers, former (and current!) staff members, and interns. To kick things off, cofounder and Writing Fellowships Director Andi Zeisler shares her thoughts! Fun Fact: Andi illustrated the cover of the first issue of Bitch magazine, then just a small, hand-stapled zine. She’s pretty busy these days (her third book, We Were Feminists Once: From Riot Grrrl to Cover Girl, the Buying and Selling of a Political Movement, came out in May), but you can still find her illustrations on our Adventures in Feministory mugs in BitchMart!)

You were 21 when you started Bitch as a zine. Did you ever think that 20 years later, Bitch would still be here and have so much to offer the feminist community?

I definitely hoped that Bitch would be a successful project, but my ideas about what the future would look like were so abstract at the time that I don’t think I was able to imagine what it would look like 20 years down the road. That said, if you had told me then that ongoing feminist issues like abortion and contraception access would still be so precarious two decades later, I would have been profoundly depressed.

How has Bitch’s relationship to mainstream media and pop culture changed (or not changed) over the last 20 years?

I don’t know that Bitch’s relationship to these things have changed. The main thing, I think, is that there’s just so much more media and pop culture to look at, and so many more outlets covering and analyzing it that having a unique voice with which to do so feels more crucial.

What else can Bitch do in the next 20 years to support its founding mission?

Well, the founding mission—to respond to media and pop culture and highlight the people and places who are making it better, smarter, more complex—is still incredibly relevant, and now that we are entering a postfactual, choose-your-own-truth era of media making, we still have our work cut out for us. So in the next several years, in particular, it’s going to be crucial to continue to highlight the ways that mainstream media drives how we perceive reality, for better and worse—for instance, responding to false equivalences in political news, and prioritizing media literacy as a way to respond and resist.

As pop culture becomes more omnipresent—again, for better and worse—it’s also going to be important to tease out what’s truly progressive and forward-thinking, and to clearly articulate why pop culture is such an important tool in both reflecting and defining collective feminist and antiracist and progressive ideas and values.

Favorite thing about the work you get to do at Bitch Media?


This is going to sound wildly cheesy, but the absolute best thing is getting to work with so many amazing people who are full of energy and ideas and optimism. Both the staff here and our contributors and fellows make me excited to come to work every day.

What’s changed the most since you started this work?


Hands down, the Internet and social media have changed everything about the work of responding to and creating feminist media. When we started, the Internet existed and people were absolutely using it toward feminist and progressive ends, but it was nothing like it is today. The breadth and depth and possibilities for connecting, communicating, and resource-sharing has had so many implications for how people learn about and understand and create media, pop culture, and feminism have been so profound. (That and the dog videos.)

Relevant: Trump Isn’t The Only Evil Clown on TV Anymore 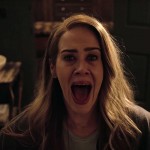 by Dahlia Balcazar
What is "American Horror Story: Cult" actually about?