Four Questions for Sherman Alexie About His New Picture Book 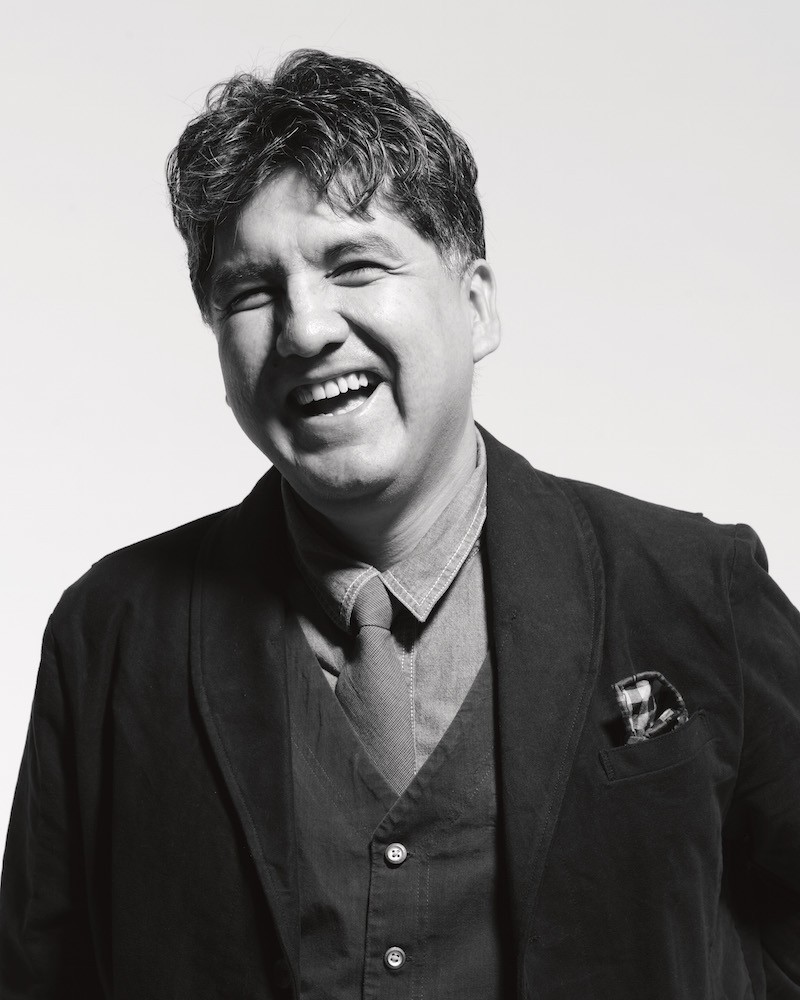 Sherman Alexie is one of those authors whose work I recommend to literally everyone. Kids, teens, adults, literature snobs, people who read one book a year—everyone’s life is made better by reading a little Sherman Alexie. While he’s written numerous collections of poetry, novels, and essays that often explore Native American identity and the complicated feelings that come along with growing up, his newest book, Thunder Boy Jr, is a first: his first picture book.

The story about a little boy who’s annoyed to be named after his dad and wants to seek his own original name is gorgeously illustrated by artist Yuyi Morales.

I recently got the chance to talk briefly with Alexie about the book. 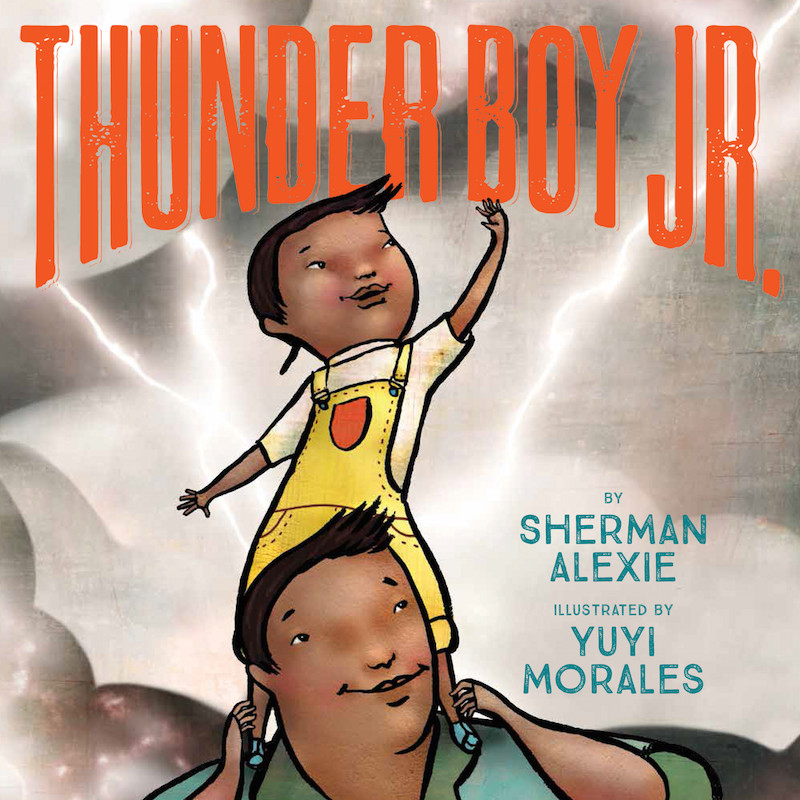 I love hearing authors talk about the characters they’ve created. Can you tell me about your main character, Thunder Boy, Jr?

He’s me in a lot of ways, I guess. I ran away from home when I was three, because I wanted a different life. My mom always said I was born with a suitcase in my hand. You could call him a preschool spiritual nomad.

What’s motivating him on this mission, what is he upset about?

He wants to shape his own destiny. For a Native American kid—for any kid, but really for a Native American kid—there’s so much tribal tradition that it can feel like a burden, like you’re supposed to be a certain way. Although this kid is Native and I talk about it in a Native way, other kids have been responding to that from all sorts of cultures: the idea that you’re supposed to be something and that if you’re not that thing, you don’t belong. But there’s something to be said for not wanting to belong.

That’s funny, I think most kids feel this way—they both really want to fit in and be in a place that’s familiar, but they also want to stand out, to be a shining star.

One last question: Can you tell me about how the process of writing a picture book was different for you than writing a book of prose?

Well, I’ve actually published a lot more poems that prose, so I thought it was going to be similar to that. But it wasn’t, because I write my poems for adults, not for kids. It was like writing a poem, except trying to channel my seven-year-old self into it. I was trying to imagine a seven-year-old poet. Finding the seven-year-old poet in me took Ouija boards and seances, all that good stuff.