Four Things the Government Should Defund Instead of Planned Parenthood 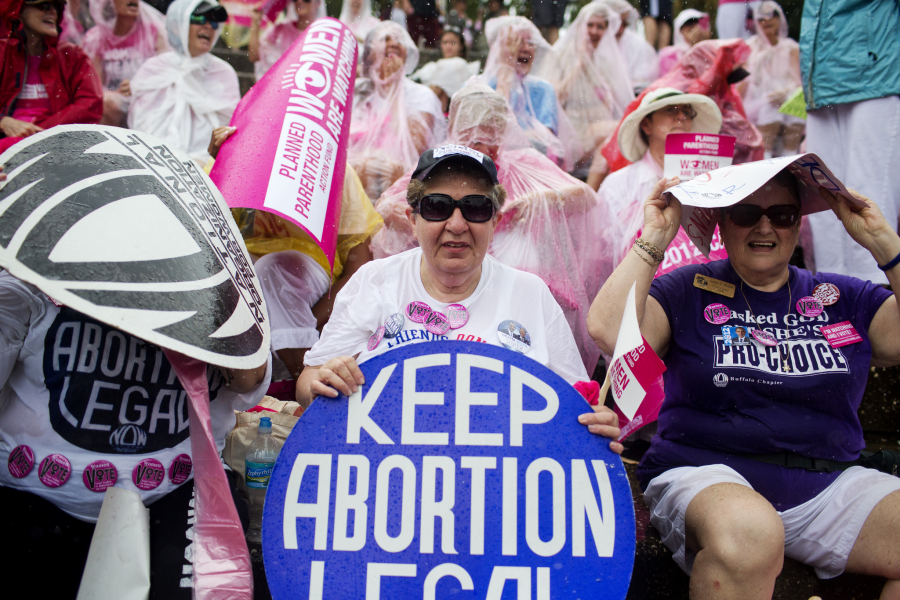 Last Friday, the Republican majority (and two Democrats) in the House of Representatives passed a bill that calls for Planned Parenthood to lose all federal funding. This is just a political stunt, of course—the bill would never pass the Senate and Obama has promised to veto it—but as a political stunt, it’s of the jaw-dropping, eye-rolling, head-shaking variety. The vote was spurred by a misleading and discredited, but widely seen, video made by a group that conflated women donating fetal tissue with Planned Parenthood “selling baby parts.”

So now Congressional Republicans are making legislation based on viral videos? What’s next: Lil Bub challenging Trump for the Republican presidential nomination? 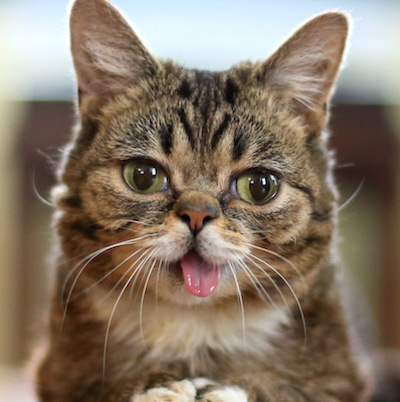 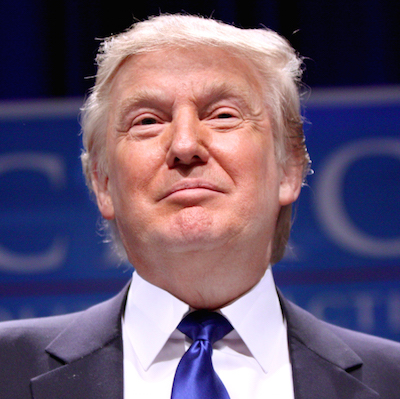 You know who would win. (Photos via Creative Commons, Trump photo by Gage Skidmore)

But really, Friday’s vote is upsetting even though it doesn’t have any teeth. The fact that a majority of our representatives in Congress don’t accept that abortion is an essential part of reproductive healthcare makes millions of Americans say, “Really? Is this still the conversation we’re having?” It feels like we haven’t moved forward in 40 years—not since Congress passed the Hyde Amendment in 1976, banning Medicaid from covering the cost of abortions. Having access to abortion and other reproductive healthcare isn’t something that should be a luxury for the rich. Planned Parenthood plays a huge role in making basic reproductive health more accessible across the United States. State, local, and federal governments granted and reimbursed Planned Parenthood $528.4 million last year for their work as the nation’s largest reproductive health provider. 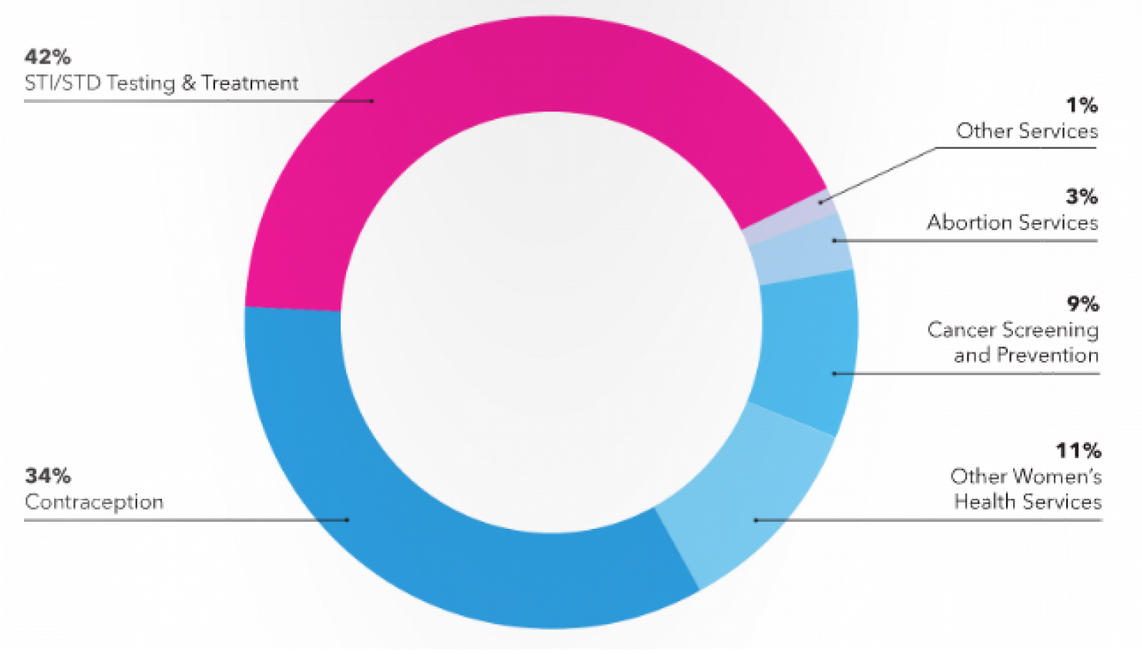 A breakdown of how Planned Parenthood spends its budget, from their annual report.

Defunding Planned Parenthood would mean defunding STD treatment, defunding contraception access, and defunding cancer screenings for millions of Americans every year. That is clearly a terrible idea. Republicans say they want to investigate Planned Parenthood because they’re worried about Americans’ health and safety. There are many, many things that the federal government should consider defunding that would improve the reproductive health of Americans—Planned Parenthood is not one of them. Here’s a short list of four.

2. Defund the Campaign Telling Poor People to Get Married

Did you know the federal government uses money from the welfare budget to encourage people to get married and stay married? The government has put $800 million into the Healthy Marriage Initiative, a program with right-wing backing that runs classes promoting marriage as the best way to get out of poverty.  As the LA Times succinctly summed up, “Hundreds of millions of dollars in government spending to promote healthy marriages seems to have had little effect on marriage and divorce trends.”

Amid all the hubbub this week about defunding Planned Parenthood, presidential candidate and Vermont Senator Bernie Sanders proposed a good idea: banning private prisons. This would be a positive step forward for a lot of reasons, including from a healthcare standpoint. Reports show that private prisons have a pattern of providing terrible healthcare, not taking care of the basic health of incarcerated people. Meanwhile, a 2008 Washington Post investigation into medical care in immigrant detention centers found “a hidden world of flawed medical judgments, faulty administrative practices, neglectful guards, ill-trained technicians, sloppy record-keeping, lost medical files and dangerous staff shortages… There is evidence that infectious diseases, including tuberculosis and chicken pox, are spreading inside the centers.” Surely Republicans concerned about the specter of unsafe conditions at health clinics should be concerned about this, right? Right. 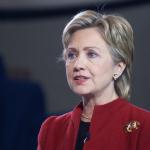 by s.e. smith
He's against full abortion rights. Clinton should be reaching out to the liberal base, not trying to win over conservatives.