“Freeheld” is a Big Gay Rollercoaster, Full of Giddy Highs and Unfortunate Lows 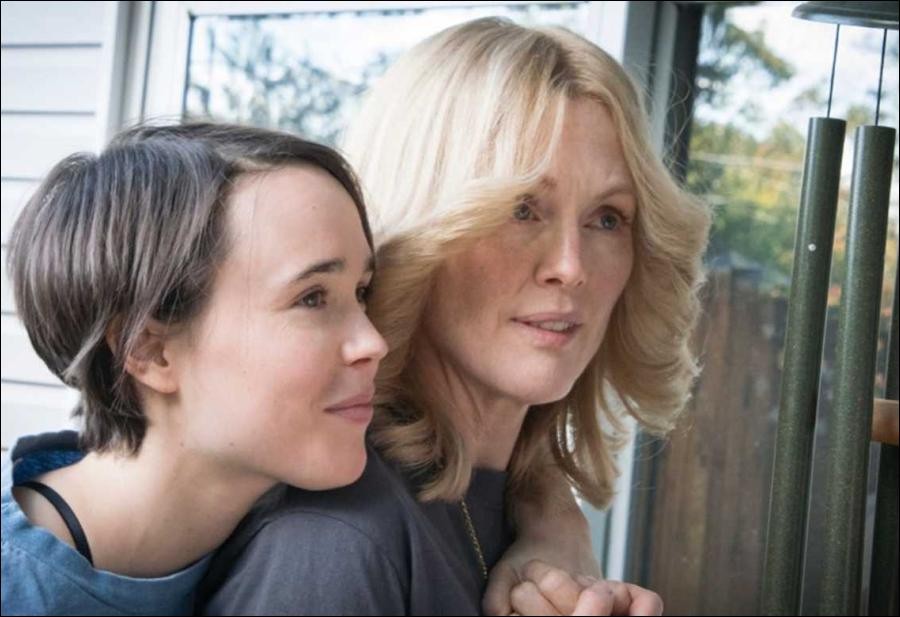 It’s hard to believe it was just last year that Ellen Page came out as gay in a moving speech in front of the world. That speech was motivated in part by Page’s role in the newly-released film Freeheld, which she stars as the partner of police detective Laurel Hester, played by Julianne Moore. Freeheld chronicles the true story of Hester, who spent her whole career on the police force of a small New Jersey town before she was diagnosed with cancer and fought for her pension to go to her domestic partner, Stacie Andree. Their story of love and loss was also chronicled in a 2007 documentary with the same name, which won the Academy Award for Best Short Documentary.

For the first 20 minutes of the new film, I practically turned into the heart eyes emoji. Watching Laurel and Stacie go out on an awkward first date, fall in love, buy a house, and join in a domestic partnership filled me with absolute queer-girl joy. I would honestly not complain if the entire 100-minute film was just a montage of them slow-dancing in their living room and painting their bedroom a classic beige. From the very beginning, all they want is a nice, quiet, New Jersey life together. But their future unfolds into the messy world of politics and heartbreak.

Laurel is a hard-working and no-nonsense detective who is instrumental in catching a couple of drug-smuggling murderers at the beginning of the film. Clearly, she is very dedicated to her job and committed to becoming one of the first female lieutenants of Ocean County. She is also keenly aware of sexism and homophobia in her field. She says frankly, “Women don’t get cases, and if they don’t get cases, they don’t get promoted. A gay woman? Forget it.” Stacie, on the other hand, is much more comfortable with her sexuality. It helps that she’s 19 years younger and came of age in a more open culture, helping her develop into an outspoken feminist and lesbian who does awesome things like beat a male coworker in a race to rotate their car tires. 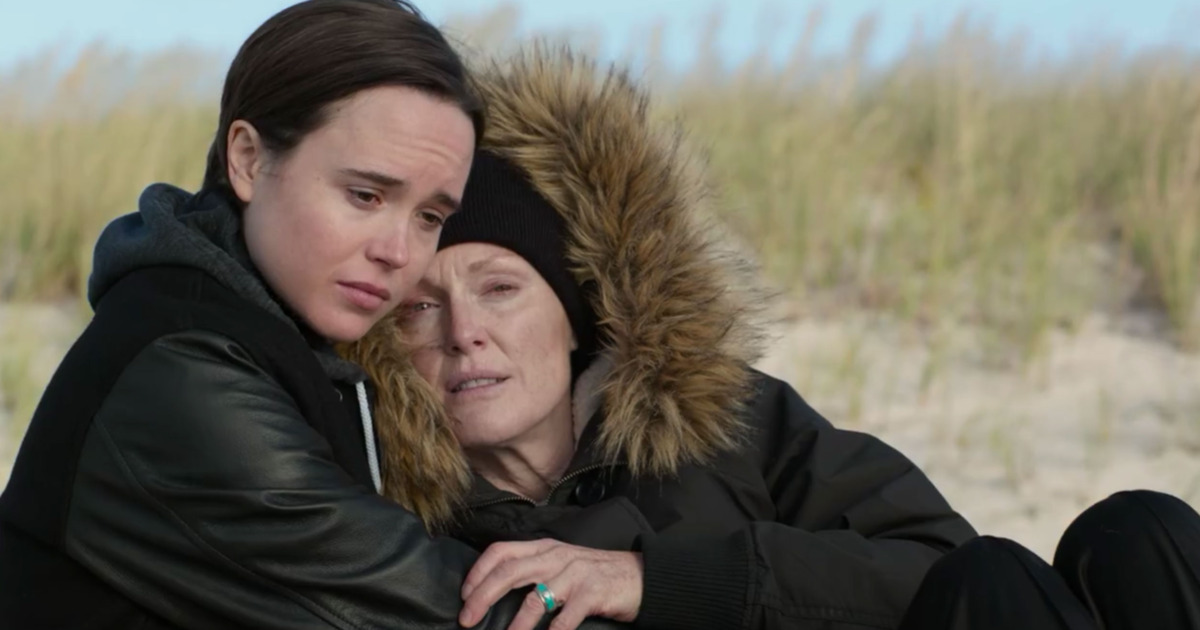 But how quickly things can change when the love of your life is diagnosed with terminal cancer. Every scene from then on is full of tears, bad news, and bigotry. At the time of Laurel and Stacie’s story, New Jersey law allowed state employees’ pensions to go to domestic partners. However, a loophole in the law allowed county officials—called freeholders—to make the decision for county employees. The all-Republican local council denied Laurel’s request, citing (you guessed it) the religious sanctity of marriage.

Gay rights activist Steven Goldstein (Steve Carell) hears about Laurel and Stacie’s struggle and takes it upon himself to stage protests at the monthly freeholder meetings while Laurel is in and out of the hospital. Carell offers some much-needed comedic relief throughout the film as he points out the hypocrisy of the situation. He exclaims to Laurel, “Hell, if you and I got married tomorrow, I’d be entitled to your benefits!” However, seeing Steve Carell in a drama was definitely unexpected and felt strained. His character is a complete gay stereotype—a self-proclaimed “big loud gay Jew” who insists on making Laurel and Staciee’s last days together about the political points he just scored. It felt like he was in the way, blocking my view from the story I went to the theater to see.

From start to finish, Freeheld is a big gay rollercoaster that made me feel ecstatic and giddy and sad. Freeheld’s release is also politically timely, coinciding with SCOTUS’s June decision to legalize same-sex marriage throughout the United States. For years, so many people in power did not see the inequality of same-sex couples being restricted to domestic partnerships (including President Obama, prior to 2012). Laurel and Stacie’s story shows the inequality in this position.

Freeheld certainly sticks to a predictable dramatic arc, and is overwhelmingly white, both in front of and behind the camera. The film has definitely generated a lot of criticism, mostly around how it wasn’t as powerful as it could have been and how the men overshadow Laurel and Stacie in their own story. I have to agree with both of those criticisms. I was really, really ready to do cartwheels of joy around this movie that’s framed around an underrepresented group that I happen to be a part of. I was ready to finally see part of my reality on screen. Instead, I left the theater wishing for more screen time for the women who were supposed to be the two main characters.

Still, though, it doesn’t feel like it is trying to be the definitive gay rights story of the century in the same way Stonewall did. Rather, it really is just a tiny sliver, a few years of two people’s lives that ended up setting a precedent for their small town. Those stories need to be told, too. 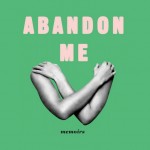