Making America “Great” is Costing Us Our Democracy | Bitch Media

F.U.C.K. I.T.T. ListMaking America “Great” is Costing Us Our Democracy 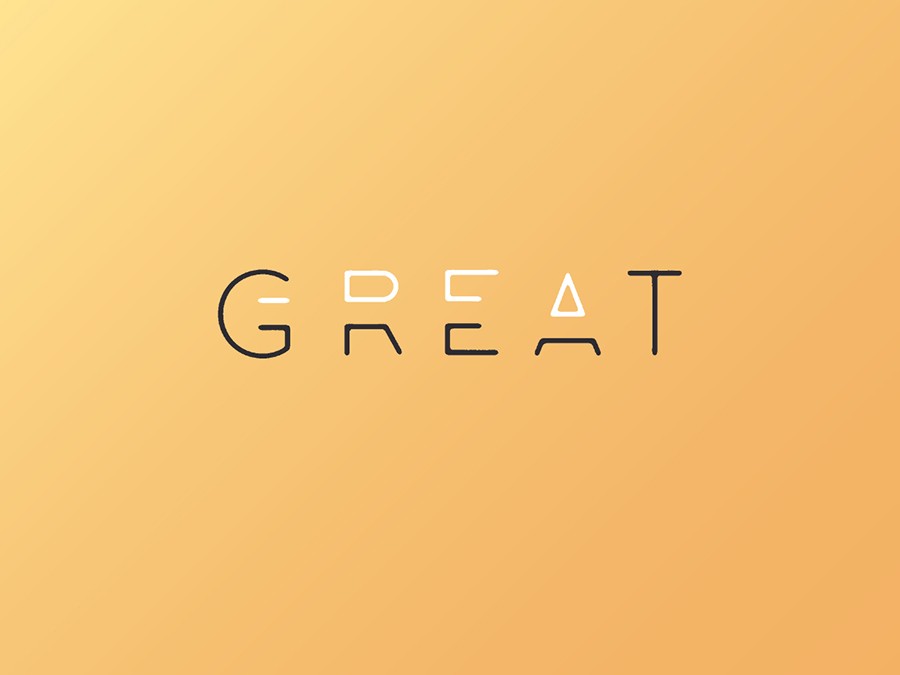 For the past nine months, the F.U.C.K.I.T.T. List has explored the linguistic impact of Donald Trump because, let’s be real, words matter. A year after the election of 45, Bitch Media prioritized our communities’ media literacy skills and wanted to equip our folks with the ability to see through the bullshit, or, perhaps, sit with the bullshit in a different way so a more clear understanding manifested. The ability to sit with anything related to 45 is a challenge, we know! But, what’s even more dangerous than 45 and his kakistocracy is ignoring the implications of their words. It’s tempting to write him off. Remember the pundits’ laughter when he announced he was running?  Yeah, it’s not as funny now. As long as the master of “You’re Fired!” is in the White House, there will always be an urge to plug our ears, crawl into a fetal position, and disregard his rhetoric. But unless you need to temporarily plug your ears for self-care reasons, it’s imperative to study 45’s political messaging—the speech patterns of this administration, and its commitment to normalize extremism.

There was only one option for the ninth and final word in this series. It seemed inevitable and fitting to end the series exploring the word that he ran on; the unsubstantiated promise that drew in enough votes to win the Oval: great. “Make America Great Again” was the official slogan of the Trump campaign, the cousin and continuance of the birther movement lodged against President Obama. From the first utterance of “great” in his 2015 candidacy announcement to his 2017 oratorical meanderings, “great” remains as paradoxical as ever; an amorphous contraction that energizes his base and strikes fear into everyone else. “Great” is a signal with no specific message, a vague gesture to win points via neo conservative nostalgia. “Great” is as loaded as it is blank, a hook by inference rather than explicit plan.

This is (re)making Trump’s “great” nation.

Trump has never given specifics of what or how greatness is defined. In the absence of his “great” details, there are four pronounced areas of his political extremities: immigration, building a wall along the Mexican border, dismantling Obamacare “on day one!” and ISIS defeat. What do all of these have in common? (Pause. Even though you likely won’t need it.) Trump’s great expectations were built on protecting America, even though that also means ruthlessly prioritizing the white majority over any other demographic who are also living in this country. If expectations of a president begin with their campaign, it’s safe to assume that Trump was elected to be the authoritarian, he just won’t say those words. (Similar to how Ivanka didn’t understand the word “complicity,” 45 may not be familiar with the word “authoritarian.” Runs in the fam.)

A part of American optimism has been defined partly by whom is in the White House, and, after the first Black president governed scandal-free for two terms, it only makes sense that neo-conservatives find reprieve in the great expectations that Trump raised during his campaign—deport, build walls, ban Muslims, and why not use extreme vetting. These “great” methods are pseudo protective in nature; as in, you’re protected if you feel under threat from anyone who doesn’t have euro-ancestry. For America to be great, Trump, and only Trump, could save us from ourselves and the first rule to preserving a nation is expeling the outsiders and normalizing stranger-danger. And many were waiting for that kind of greatness to ascend. According to a CBS News exit poll after the election, in South Carolina, 75 percent of Republican voters supported banning Muslims. A third of Trump voters support banning gays and lesbians from the U.S. and 38 percent actually wish the south had won the civil war.

“Great” was never intended for everyone. It was a drum to gather all who had been ragefully waiting for the Obama era to be over, and MAGA created a permissive space for those with barely-or-not-at all-suppressed homophobia, racism, and misogyny to enter public spaces without shame or fear. However, as Trump stalls or fails to deliver his signature promises—building the prepaid wall on the Mexico border and killing Obamacare, alongside his spectacular failures to efficiently address Hurricane Maria’s destruction in Puerto Rico or his handling of the Las Vegas shooting (or any of the ones that followed), his base is sliding. But that doesn’t mean they’re not still hoping. Or that any genuine lessons have been learned.

America as the “Great” Experiment

What has alluded American politics is the same thing that propels it—the holistic pursuit of happiness in domestic and foreign matters. The United States, as famously defined by George Washington, as the “great experiment” measures power through resources, a robust economy with capital risk-taking, and global presence. 45’s message, though, is reminiscent of a moral lesson in the Great Gatsby rather than the leader of the great experiment when he bellows, “The American dream is dead!”

“We’re a third world nation!” says the boor who thinks the White House mansion is “a dump.”

Trump’s plan to make america great again is twofold. Domestically, while we are awaiting the finalization of the Tax Cuts and Jobs Act, the GOP just can’t help but try to seize this moment to repeal Obamacare. Again. This hail mary throw is an effort to close the 2017 year with some respectability for the Republicans after a legislatively moot year of healthcare debacles. And abroad, 45 continues to puncture doubt in the working definition of a great democracy by fraternizing with dictators. Meeting with international leaders is certainly nothing new, but in the midst of Mueller’s investigation into the Russian’s interference in the 2016 presidential election, 45 has continued defending Putin’s claim that they played no role in the election and debasing our own legal investigation and authorities leading it, creating a wider rift between Trump and those who are genuinely worried about a free and open democratic election process. In the absence of understanding or even really desiring genuine democracy, 45’s decided that chumming up to Putin and Philippine president Duterte is a great way forward, even though both have documented human rights violations and it sends an unquestionably shaky message about where the United States stands on freedom and equality. That’s not all. After Trump’s careless and insulting tweets to Kim Jong-un, a North Korean newspaper has labeled it a crime worthy of a death sentence. (Pause. Because, yeah, that’s not normal. And terrifying.) The escalation of potential nuclear retaliation from either side comes down to the unknown and unknowable stability of either leader, and to what end Trump will go to show off America’s “great” nuclear weaponry. It is unfathomably unsettling and simultaneously unsurprising in this Trump era that most of us are relegated to wait and see.

The F.U.C.K. I.T.T. List may offer a media literacy package that will help you sound off in the next political debate, but more importantly, the F.U.C.K. I.T.T. List leads you into a practice of raising questions and demanding precision when it comes to our political language. One of the greatest lessons we can learn from the 2016 presidential election is that words, messaging, and repetition matter. Its ties to psychological preference ties to which circle you darken with your pencil or choose on a screen in the voting booth. The relationship between language and democracy is critical. Not long ago, expert linguist Frank Luntz helped Republicans massage their political words so it was more palpable for spun into a more positive light:

Language matters. As we all continue to forge our survival in 45’s term, we are charged to use critical analysis as weapons for transformation. Instead of doubting or defending fake news, let’s implore what is always accessible: civic inquiry. As 45 will continue to lay groundwork for defining the identity of this country, it’s on each individual to grapple with the same two fundamental questions since this country’s inception: How does this country move forward and what does it mean to be “great”?